Is it too late for friday bangerz?

let’s get in the mood, yeah?

Never too late for Friday bangerz.

not sure how i got here but it’s your fault

where are @profk and @Jeremys_Iron

working from home / don’t have headphones / if I start playing tunes over the laptop, my dad who is mooching about the house in between jobs, will want to talk about disco music which I CBA with rn.

WEIRD, he was playing me some songs last night and this was one of them.

That entire night was pretty fucking grand. Had a cracking tagine and then saw Floating Points play for 6hrs straight. Top 10 nights out.

On that note, noticed that this was on Spotify a few weeks ago:

alright, disco bangerz is it? 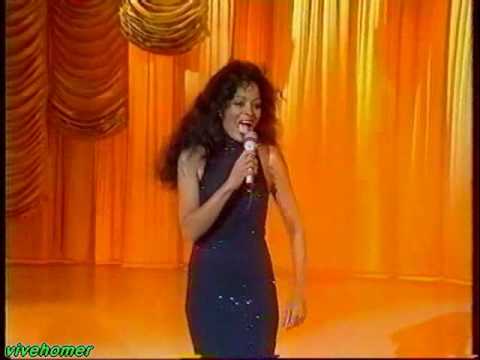 IT’S ALL OUT IN THE OPEN NOW 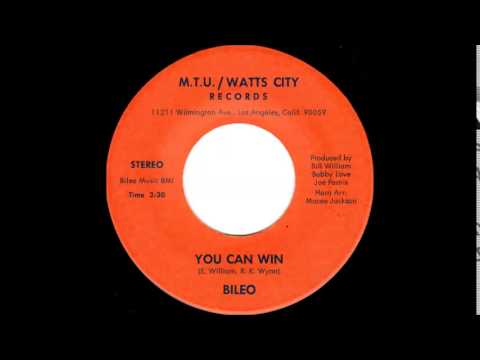 Tempted to get on it like carbonite with Theo and shucksy tonight.