That’s right, the BBC have fired the starting pistol on this year’s poppy debate!

Red, white or purple: does it matter what colour marks Remembrance Day?

My favourite time of the year.

Wore one when getting my mandatory flu injection and now I’ve got the flu.

I love our war dead

I’ll be wearing a white poppy

Tomorrow it’ll be: Should we stop celebrating Christmas?

Got a union flag coloured poppy the size of a house, m512 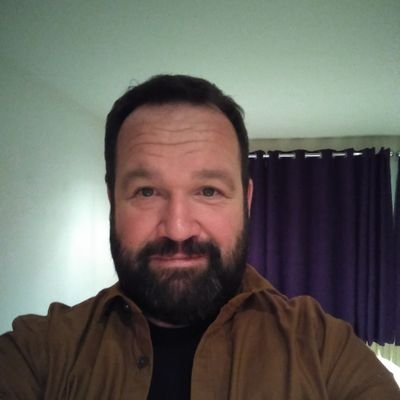 Of course, the way to show maximum respect is injecting poppies into your bloodstream. Become a heroin addict to remember our brave boys.

(Hat tip to @bodyinthethames who’s timeline I nicked this from)

No, it’s not wrong to wear a white poppy, and it’s disappointing, but not surprising, to see Tory MPs and the BBC trying to use it as another front in the ‘culture war’ debate.

Oh that’s not me - that’s the guy BITT retweeted.

Might dig out my great-grandfather’s WWI diary and have a read of it on Armistice Day. Get really fucked off that he lost his brother and was maimed for life fighting a pointless war on foreign soil for an occupying power.

I think it’s always worth taking a couple of minutes a year to remember the absolute tragic waste of life brought about by the First World War. Those people experimced the worst humanity has to offer.

No idea how this relates to poppies though