I think it’s always worth taking a couple of minutes a year to remember the absolute tragic waste of life brought about by the First World War. Those people experimced the worst humanity has to offer.

No idea how this relates to poppies though

my mum got roped into selling poppies last year. she met one of her old friends who was selling them and before she knew it had agreed to volunteer a few hours at the stall. thought this might cause some friction as i don’t wear one, but it never came up.

dunno if she’s doing it again this year. (anecdote ends)

Wear a red poppy if you like. Wear a white poppy if you like. You could wear a black one if that’s what you want. Or none at all. The attacks on people on television who aren’t wearing one by the media is ridiculous and stupid, though.I’d rather see people remembering the war dead by fighting fascism and helping veterans by fighting for socialism.

how come they don’t do like a poppy with a German flag on to be worn in the UK and vice versa in Germany? Would really symbolise respect for the people who died in a pointless war then and remove the jingoistic quality because Germany have a different version of remembrance day - Volkstrauertag

Oh fair enough. I imagine like a lot of things the poppy started out as a good and necessary idea to help people through their trauma but has been hijacked by those with no experience of it for nationalistic ends

Don’t really have a view on white poppies.

As for the red ones, given that the last conscripts were National Servicemen fighting in Korea in the fifties I don’t feel a need to buy or wear one these days.

The white ones look better.

Wear a Poppy if u want to
Don’t wear one if you don’t
Choose to remember the veterans in your own way… or don’t
Let people make their own minds up and don’t criticise people for doing so unless they’re being down right offensive about it.

I’m tired of this coming up every year, it feels like a complete fabrication of the media to drive clicks.

I wouldn’t call World War 2 a pointless war tbh with you. It’s one time where you can look at British intervention and go ‘yeah… we probably should’ve done something sooner if I’m honest’ as opposed to going ‘well what was the point of that then’

oh I thought they were just for the first world war 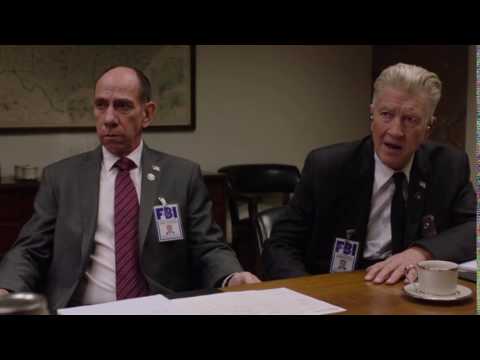 They were introduced as a sign of remembrance after WW1 but are to remember the sacrifice of those that lost their lives in all wars.

Remembrance day is for all veterans now, I’m pretty sure of that

World War 1 was very much pointless 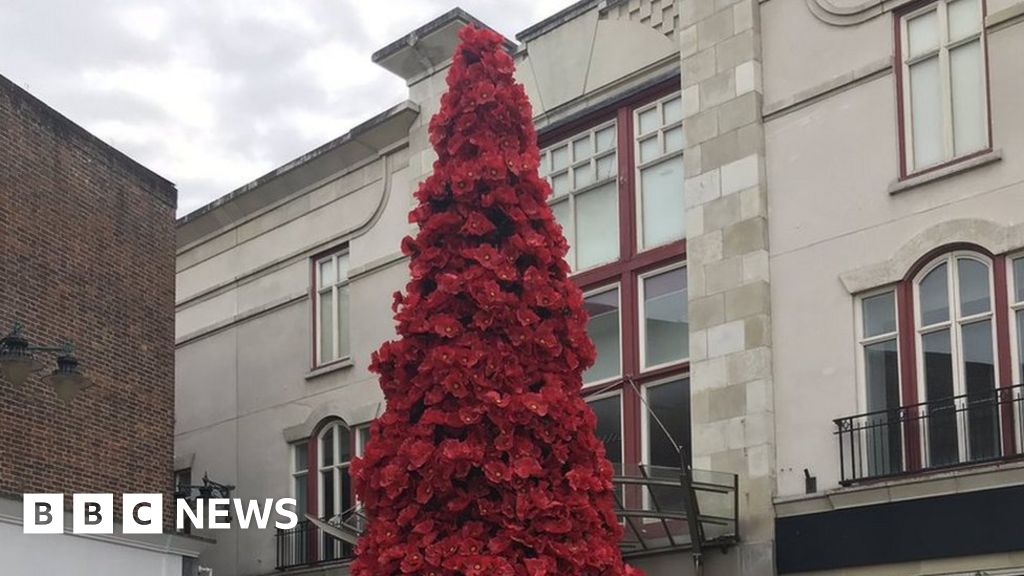 The manager of a shopping centre said the tree provoked a "positive" reaction, but others disagreed.

It’s beginning to look a lot like Remembrance Sunday.