Is the Quietus something to do with Vice?

Went to update my consent options on there now and this came up: If they’re owned by Vice I’ll swerve them in future, Vice of course being bad people.

I don’t think they are, though John Doran’s done some stuff for Noisey / Vice.

vice is bad but john doran is good

didn’t realise this but this tweet from the co-founder suggests that it is funded in part by Vice.

@LukeTurnerEsq
Trying to explain to not-very-clued-up parents that a fair bit of The Quietus' revenue comes from Vice. They mis-interpreted.

the quietus seem like good people, so I’m not sure how to treat this news… I’m not sure I feel comfortable abandoning because of their vice funding.

@sean will know, he set them up didn’t he

Can anybody tell me what’s bad about Vice? I don’t read it but I did do a paid piece for their gaming section years ago… 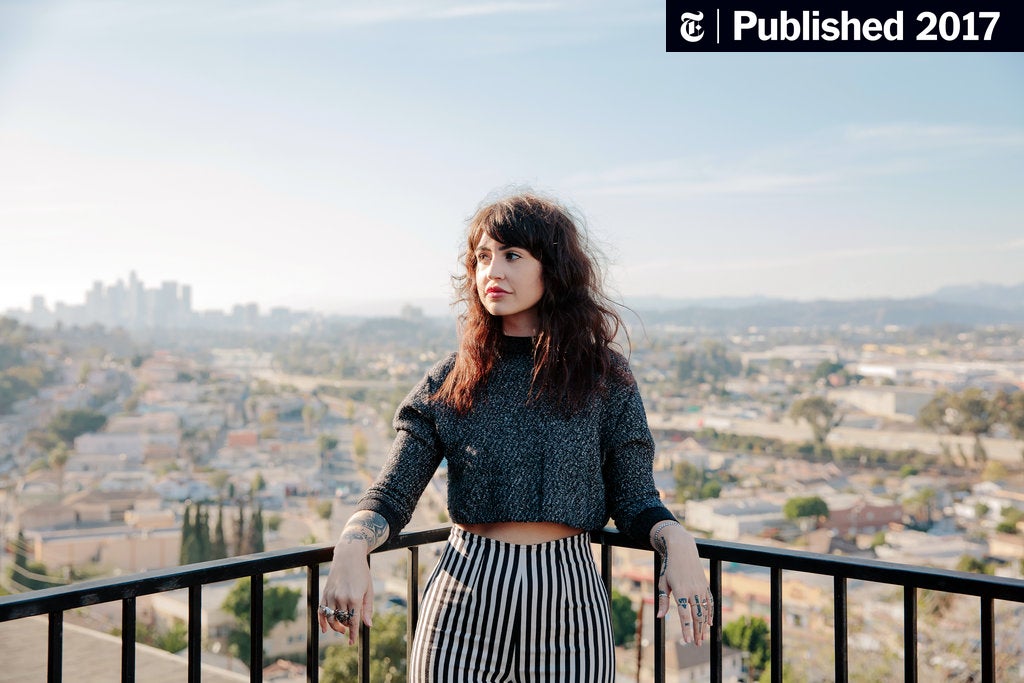 At Vice, Cutting-Edge Media and Allegations of Old-School Sexual Harassment...

A media company built on subversion and outlandishness was unable to create “a safe and inclusive workplace” for women, two of its founders acknowledge.

Vice Media hit with lawsuit after employee is assaulted, terminated

After being sexually assaulted in the field, the employee was shunned from her workplace, the complaint alleges. 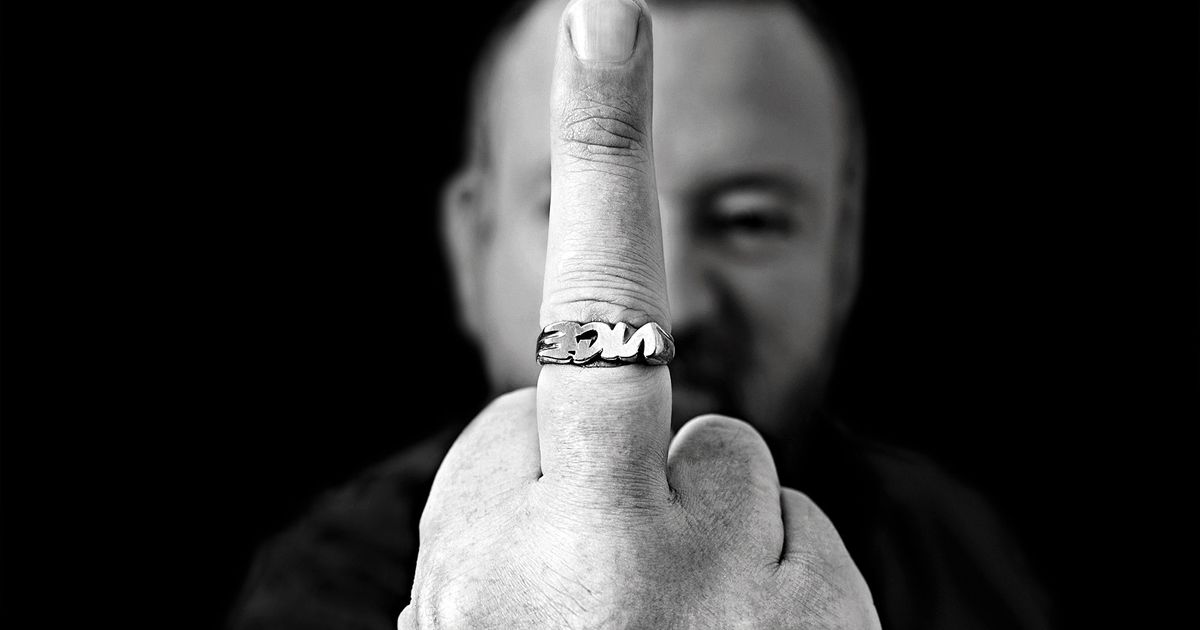 Vice Media Was Built on a Bluff. What Happens When It Gets Called?

For almost 25 years, Shane Smith’s plan was that, by the time the suckers caught on, he’d never be stuck owning the company he co-founded.

co-founded by a literal neo-nazi: Vice co-founder Gavin McInnes’s path to the far-right frontier - The Globe and Mail

nearly accepted a job to rehabilitate the image of the NYPD: Vice Media Was Built on a Bluff

At least two of the organisations linked there also have their own issues of sexual impropriety (not that I’m defending Vice… rather the whole media, and most everywhere else, is fucking rotten).

Blumenthal did an interesting podcast exploring all these weird links vice has to neocon and Obama white house regime change hawks. Was illuminating.

I think it’s worth saying that I’ve read a lot of very good journalism in Vice clearly written by people who leftist activists or simply have zero time for bullshit. Former DiSer Mike Diver worked for their gaming section for a long time until being made redundant in what sounded like a shitstorm of bad. But while he was there he was pushing hard against GamerGate fuckwits, for example.

@sean will know, he set them up didn’t he

I think they’re part of their advertising network. I’m not involved in the site any longer but still speak to the chaps.

Remember when dis was owned by Murdoch