Is there such a person who has ever suffered fools gladly?

Like they’re suffering a fool, right, but they are having the time of their lives

Kings in the time of court jesters

Probably other fools, I would imagine

Or people who have a mate who’s a total ‘WaCkY fUn GuY’ and they’re always like, ‘Look at Darren, got a pair of socks on his head again, here, in the concourse at Euston Station, what’s he like, classic Darren, ahhh’

But then those people are fools, so my point is a circle

Most people who attended a Brexit party.

Has anyone ever been gruntled?

Not even going to bother correcting that

Love a good fool me

Yes, my cat <3 he walks up and down the busy streets like he’s immortal, he licked his arse once and farted in his own face and yowled in surprise and once got so excited to go outside he crashed headfirst into the ajar door. He also slapped a policeman’s boot as a kitten (one was in the house regarding a neighbourhood issue, it was so funny but he could have been stepped on) and also has notched up more fights and subsequent vet visits than his brother. He is a fool that I will gladly suffer

This is the Sir Keir Starmer story

It’s an odd phrase - some people are happy to use it about themselves as a postive, while others, like me, use it derogatorily as a polite way of saying somebody is an arrogant c*nt.

I would suffer a gooseberry fool gladly

My school reports were similar to this, but then I’ve been about 40 since before I was 10 in a lot of ways so it’s probably just my prematurely aged attitude and dour disposition doing it for me 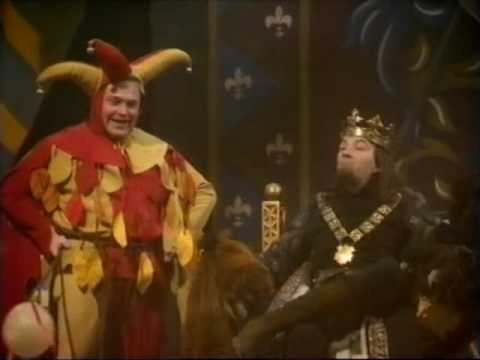 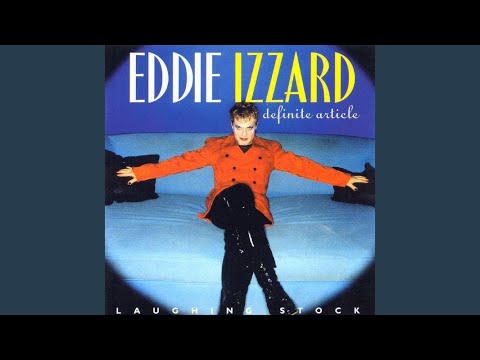