Is this a common saying?

Is the phrase ‘my head’s in the shed’ a common saying?

I’ve taken it from an old manager, and I’m worried I sound a bit insane when I say it to people now.

Is it a common saying? Do you know what it means?

I don’t know what it means.

I do think it’s a saying.

I’ve heard it alot, wonder if its regionally popular.

You’d probably get it contextually. I’ve just said it to someone as we were discussing how busy work has been this week.

I have done some research and it seems the saying is

My head’s a shed

This is quite confusing to me. We have four sheds in total and they’re all pretty organised. Much more so than any room in our house.

I’m certain my old boss said IN the shed.

4 sheds in unusual
4 tidy sheds is even more so

They’re not clean but they are quite tidy. Have to be off you’re actually going to use them rather than just dump stuff in them.

You can’t just keep throwing sheds at a problem

I beg to differ

You know what? You might be giving me an idea…

have to stop myself saying this on a regular basis since i moved to the UK (see also: butty) 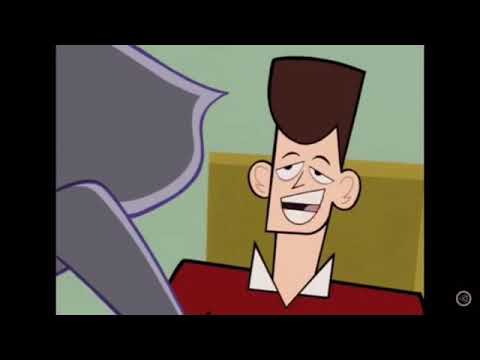 No. I did have a moment of panic when it occurred to me that shed seven might be some awfully tasteless reference to something horrific but it turns out they were named after a shed they saw at a railway station. If you factor in that Witter’s previous band was called Brockley haven you would have to conclude he was proper shit at thinking up band names.