Is this the worst episode of Top of the Pops ever? 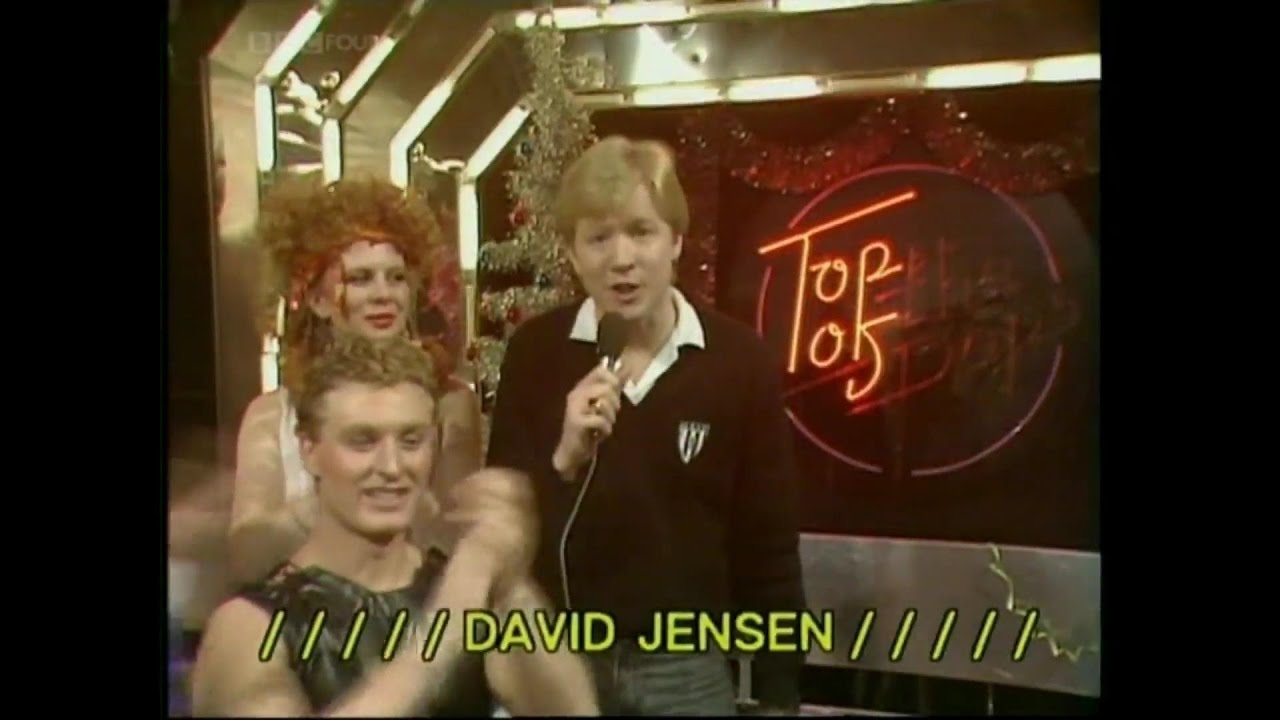 I mean it’s got Abba and Bowie so you’d think it can’t be that bad but it’s absolutely the worst of Abba and Bowie. Modern Romance come as light relief at the end.

I actually bought the Orville record the following week with my Christmas money, much to the disgust of my older brothers.

I dunno, maybe there are worse episodes in the late 80s Stock, Aitken and Waterman years, or near the end of its run?

Heartache avenue is a tune. Plus they look like some of the most unlikely people to be in a band appearing on top of the pops

not a panpipe fan but this is class 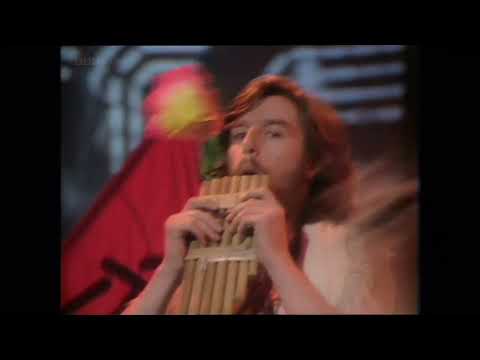 Watched one from 1993 the other night and there was so much awful AOR/blue eyed soul cack on it. Really showed how older people used to actually buy singles.

Was Over My Shoulder by Mike And The Mechanics on it?

No but it did have Paul Young, Crowded House, Go West, some awful Billy Joel thing where he had like 30 backing musicians. Just all so awful.

Oh here it is 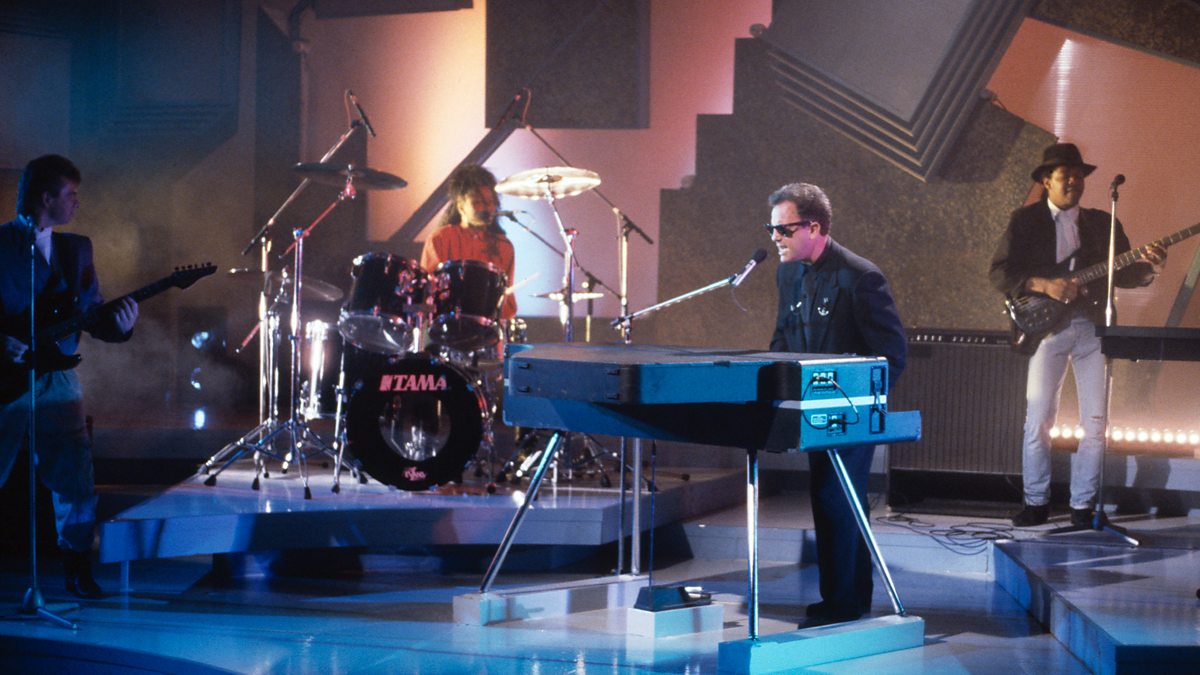 Love Crowded House but yeah, the rest can go to shit.

No way is that worse than my entry! Take That are ok if you like that sort of thing, ditto Billy Joel and Meatloaf, and Crowded House are brilliant. The rest are shit, but come on! You can’t compare that to the likes of Orville, Little Drummer Boy and Renee & Renato

I somehow saw the previous week to that which had Roses in the Hospital on it! 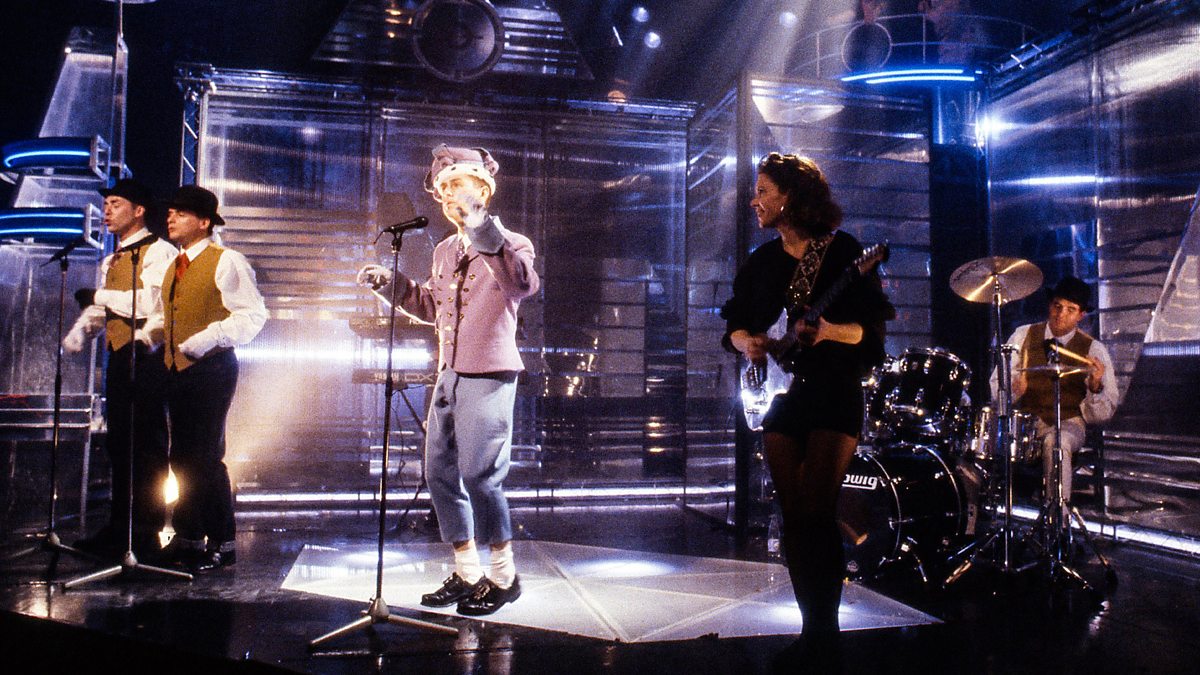 Well, maybe, but its a Christmas one, of course it is going to be awful.

That one looks way more fun!

The drop in quality from What Is Love to Life by Haddaway is just unbelievable.

Billy Joel is a genius, I have only come to realise this recently but like any new convert I am very passionate about this topic

What is Love is definitely a banger.

The thing that gets me about my nomination for shittest TOTP ever is that the charts were actually pretty brilliant at the time.

The Official UK Top 40 chart is compiled by the Official Charts Company, based on official sales of sales of downloads, CD, vinyl, audio streams and video streams. The Top 40 is broadcast on BBC Radio 1 and MTV, the full Top 100 is published...

I have no issues with Billy Joel but this was very much that thing of musicians doing Too Much Just Because They Can.

Ps. I’ve owned this single since I was in short trousers Watching the recent BBC4 TOTPs has made me realise what a mess Stanley Appel made when he took over in 1991. He seemed to be desperate to return to the type of show they had in the 80s by giving half the show to people like Phil Collins while ignoring the fact that the charts were full of rave and indie bands at that time. Pretty sure the live singing thing was to try to embarrass dance acts from coming on at all - even if they did get invited.

Some of the 1993 shows that have been on recently have only had 10 second snatches of decent music in the Breakers section.

I’d take Keith Harris and Incantation over them any day!