Is your face out of time?

Like this geezer, even in a done up promotional shot it is clear he should have been round in the 1950s I like to think I have a face of our times.

His politics are out of time too

Are they? I know nothing about him but a quick google seems to suggest that his politics are ‘moderate’.

Oh just came across this (missus!)

Didn’t think he was a real person, just a guy with a face on telly and in films.

This thread title sounds like something a school bully would say before they wail on you with a clock.

During my time at university they filmed one of the Cate Blanchett Elizabeth films there, and a couple of people I know were stopped in the street by casting people and asked if they’d be extras because they looked right for the period.

You definitely see Elizabethan faces out there and also between the wars faces, shit like that. 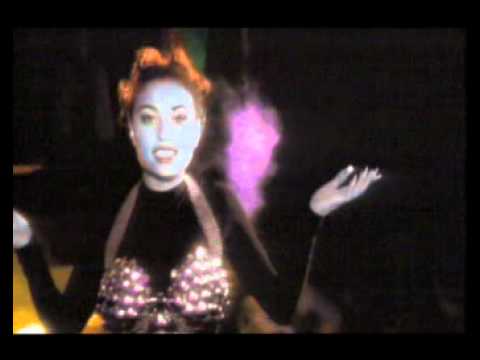 Yeah, and they they go and cast Hollywood stars who definitely don’t look Elizabethan or whatever.

You know who has a good historical face? Geoffrey Rush. Whenever he’s in a period piece, I think yeah, he looks like he belongs.

I think Mark Rylance does.

I’m not sure I’m the best person to decide. What do you guys think? I’ve no idea. Youngsters now have eyebrows like this early promo shot of Norman Lamont. I’m something of a classical beauty

Florence out of the Machines - she has a very Pre-Raphaelite face (which is weird, because I think her mum is an expert in Pre-Raphaelite literature or something).

No votes for Out of Time yet. A definitive answer to the thread title, I feel.

People literally burst out laughing when i tell them my age because i’ve got a jelly baby face and head. It’s good looking younger in some ways, but women the same age tend to want to mother me more than jump on me, so i’m generally sexless but never short of a hot meal (hopefully not that sexist).

So no, the face is the only part of me bearing up. Inside i feel like a 200-year-old Unlucky Alf, and i’m pretty sure hypertension will get the better of me before i’m 45.