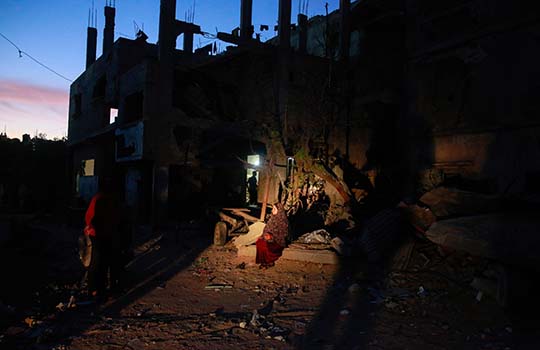 The academic community must develop a strong position to shield journals, their editors, and staff, against pressure to enforce censorship. In March 2020, The Lancet published a letter we wrote [...]More... 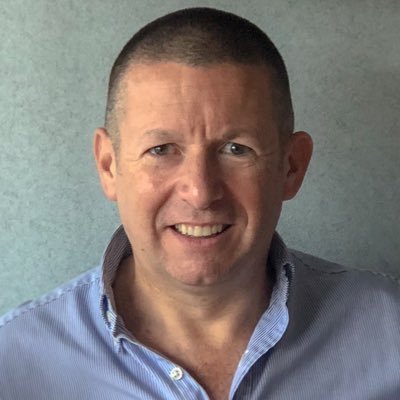 @BeckettUnite
With Unite TV the story of Palestine will be streamed by trade unionists from Palestine.
FKA_Adam_Jeffson 4 June 2021 07:20 #485

Sounds like Netanyahu has about a week to try and convince one or two individuals to defect and the whole thing falls apart. So confused right now.

@mehdirhasan
Everything you need to know about Israel's next prime minister Naftali Bennett - his anti-Arab racism, his incitement to violence, his demonization of Palestinian kids, his theocratic views - in less than 5 minutes. My #minirant tonight - watch/share: https://t.co/XYSmgkU4aU

Good point at that end here I think - the dodge of a “two state solutuon” doesnt really work when the PM is explicitly opposed to Palestinian statehood.

The hashtag #غرد_كأنها_حرة is worth checking out

It’s Palestinians tweeting as if they were free, and it’s beautiful

Locking up the people they’re most scared of

@outvertigo
Mohammed el Kurd and Muna el Kurd have inspired us so much, have led an authentic, brave Palestinian rhetoric that has been missed, overlooked and silenced. Their arrest is a threat to all of us. Free them now. Free all Palestinian prisoners. Free them all.
robespierre 6 June 2021 12:56 #489

missed this at the time 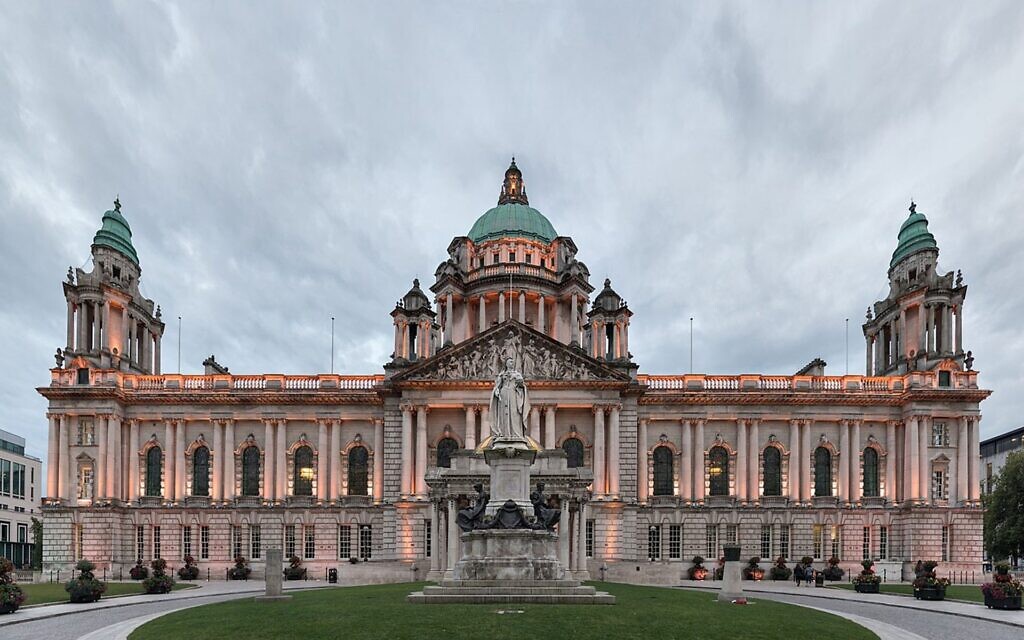 In Dublin, pro-Palestinian students and activists stage sit-in protest in front of Foreign Ministry, blocking entrance for hours, in wake of Gaza war

@Barahmeh
This is everything. Mohammed and Muna free and reunited with Nabil whose been waiting outside The Israeli police station all day and into the evening. What a family. Via Tarek Baker on IG https://t.co/MnTy6mExft 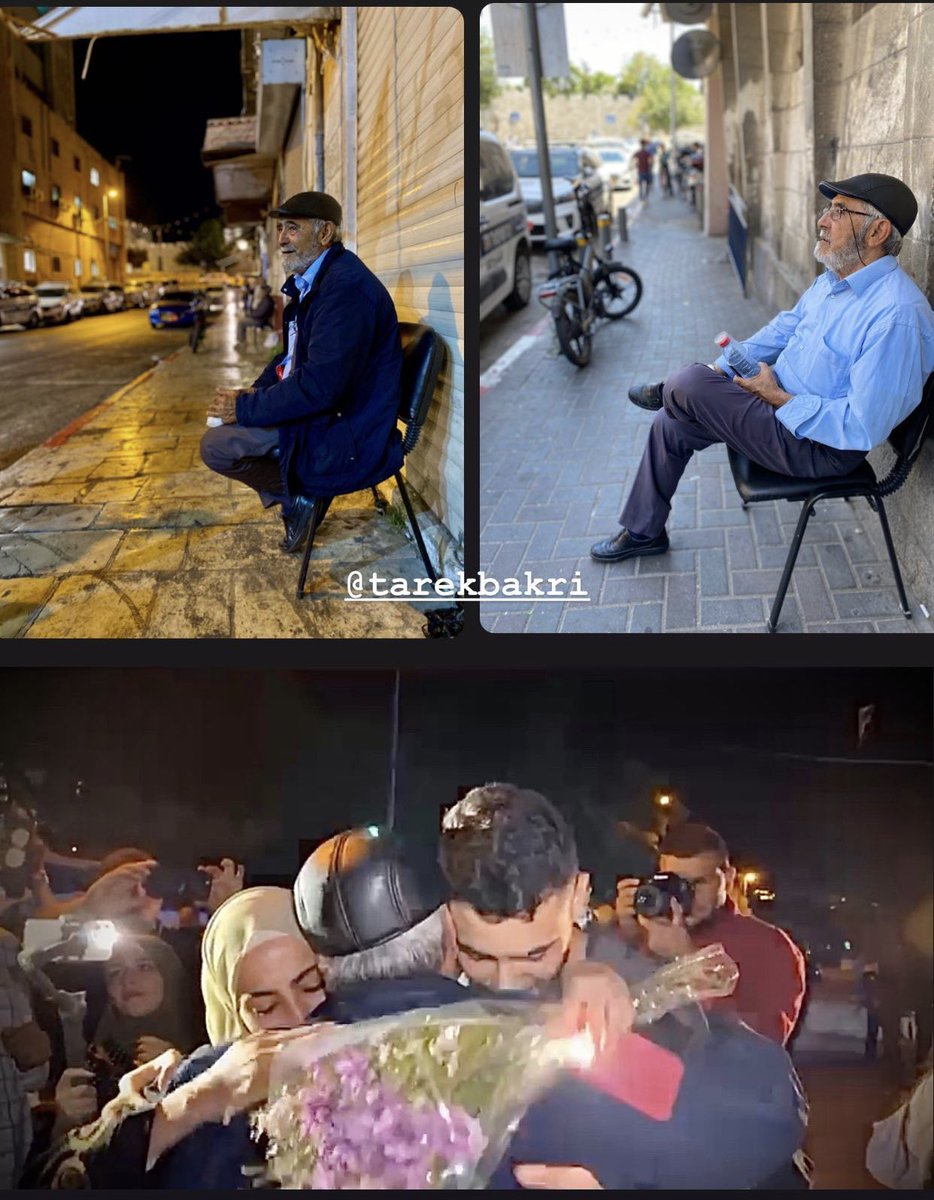 So happy and relieved for them, and hope the arbitrary and groundless nature of their arrest will draw more attention to political prisoners being held without justification. 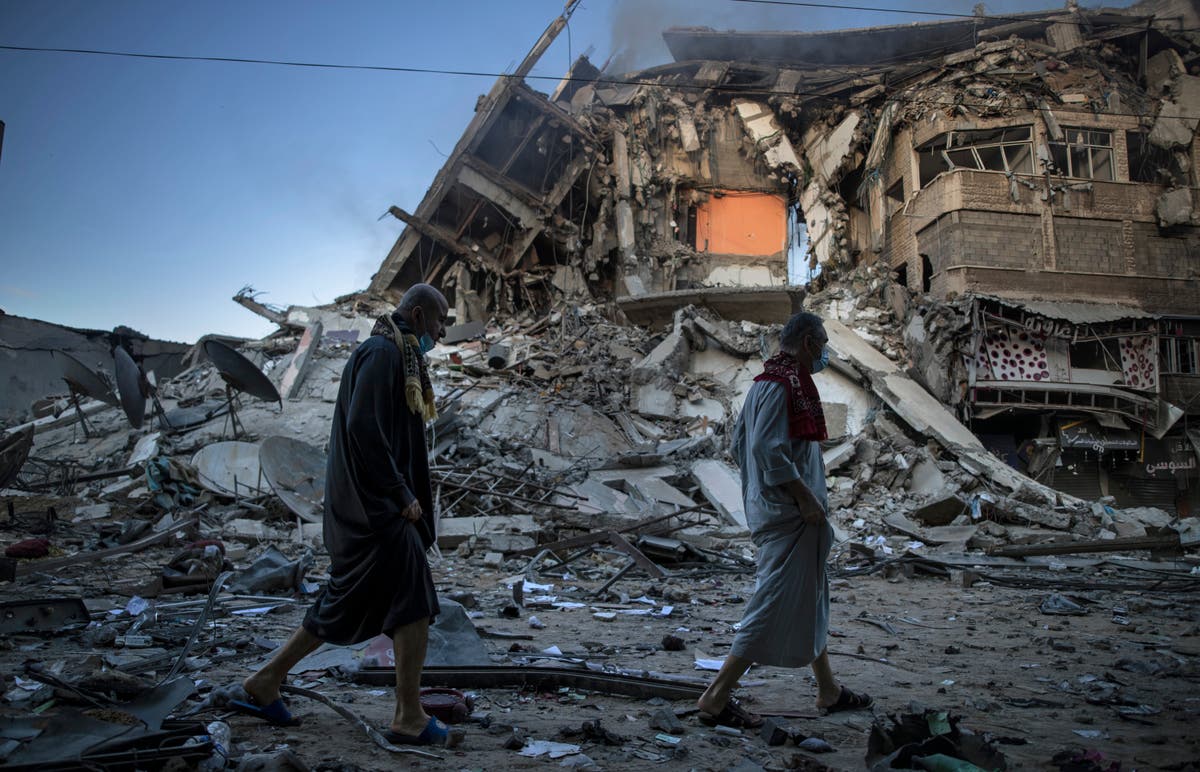 Israel is making the same errors as Britain did over Northern Ireland 50...

Grossly excessive force led to the 'Ballymurphy massacre' in Belfast, while civilians in Gaza pay a similar price in an intractable Middle East conflict 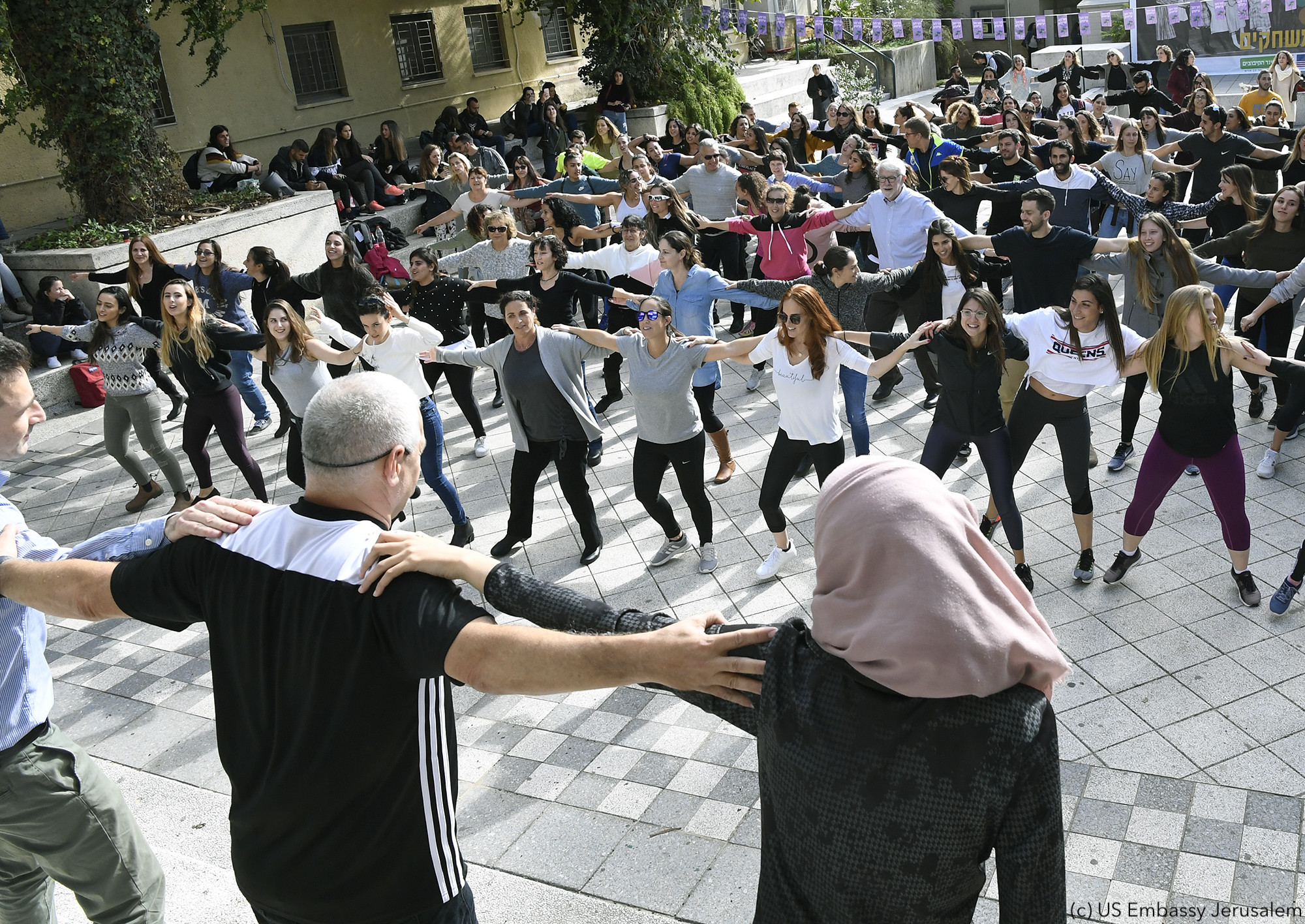 People-to-People funded-projects are being revived in the US and Europe, threatening to undermine international law and Palestinians’ rights.

Interesting article arguing why “people to people” initiatives are so problematic. 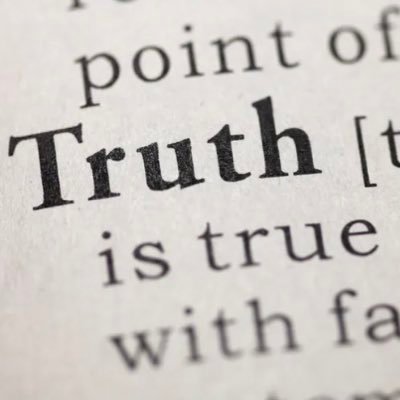 Anyone with any particular thoughts on the elections in Israel and the forming of this coalition? I’ve been a bit distracted lately but it doesn’t seem great. A lot of focus on how good it is that Netanyahu won’t be there rather than focusing on who is replacing him? Will the coalition be effective?

Nafalti Bennett who is potentiially heading up the coalition has stated in the past that “I have killed lots of arabs in my life and there is no problem with that” He has also stated that Hamas are using “self genocide”.

Just recently he tweeted this out in response to John Oliver and others who had been commentating. Nevermind it repeats the usual tropes in order to justify killing children and blowing up hospitals, it’s just factually wrong in other ways. There has never been any evidence of Hamas using SHifa hospital…let alone the fact he using a picture of a pakistani hospital iin the video?!

It feels like we should be wary of celebrating an “anyone but…” type victory? It’ll be easy now for people to be critical of israel by being critical of netanyahu as he has gone however with bennett as prime minister, even with a coalition behind him, its hard to see any hope for Israel changing policy on palestine and the rights of palestinian people?

Not sure if anyone has any views or useful links?

Anyone with any particular thoughts on the elections in Israel and the forming of this coalition?

Not so much specific, useful thoughts as much as a general sense of absolute dread

Netanyahu is a corrupt old monster in this only for himself and his image, which is why he was so cosy with Trump. Bennett is a believer, and that’s an altogether more terrifying prospect. We can expect him to ride roughshod over the wishes of the rest of the coalition for the next two years to follow an agenda that will likely make Bibi look like a cantankerous but cuddly old uncle who was prone to a bit of off-the-cuff bigotry.
I very much fear the worst is yet to come.

Anyone with any particular thoughts on the elections in Israel and the forming of this coalition?

I’ll be staggered if this disparate collective - Arabs, liberals, nationalists, centrists - lasts more than 3 months, tbh. Israelis tend to gravitate towards strong leaders who head strong coalitions, which is ironic seeing as it feels like there’s been dozens of general elections in the past 3 or 4 years, so I wouldn’t be surprised if, once this ridiculous coalition falls, Likud, who have always been seen as a strong party, are returned to government, most likely backed by the religious right, headed by Yuli Edelstein, maybe. He’s been touted as a possible replacement for Netanyahu for quite a while now.

Netanyahu is a corrupt old monster in this only for himself

Bennett is a believer , and that’s an altogether more terrifying prospect.

Thanks, and yeah, it does seem like its on incredibly shaky ground already so i think you’re probably right. How very depressing.