It is the evening and you just have to accept that

I think I will have some beer and some crisps.
Then I need to do some reading that I will likely begin at 1am. Back to work tomorrow, sigh. 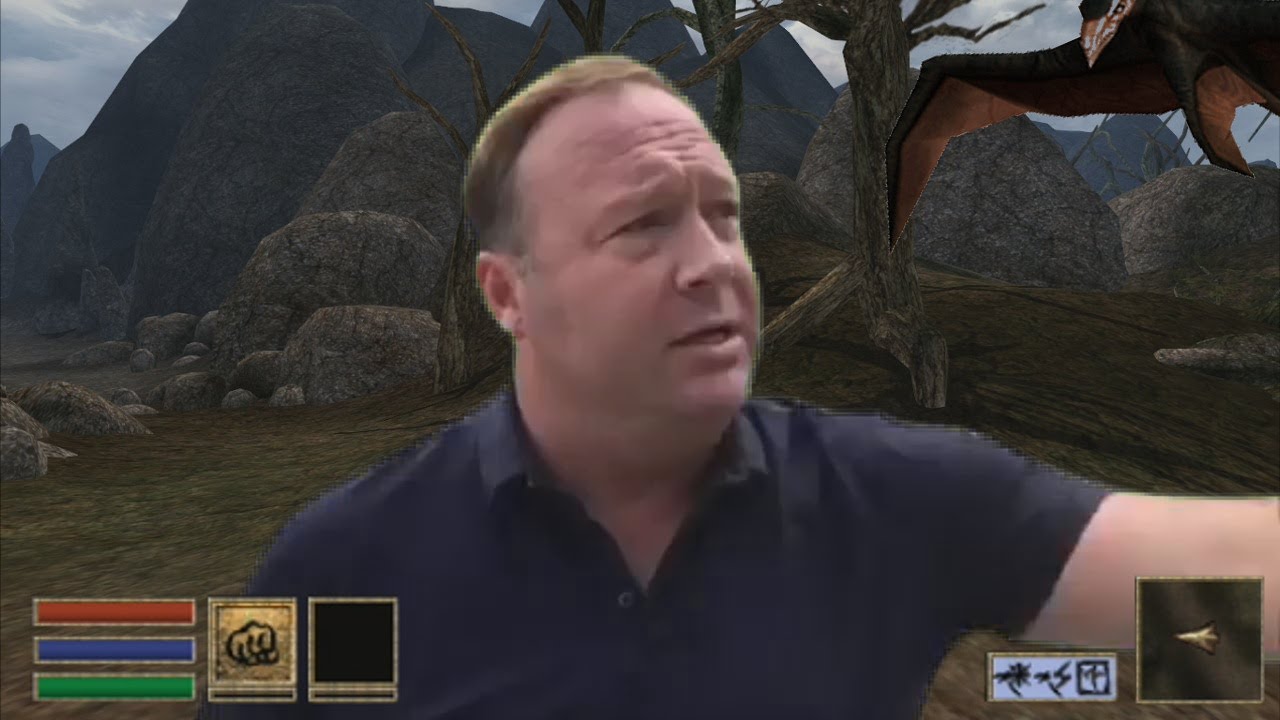 Gonna make something (keema) from my Dishoom book

Gonna find out if someone dies in the soproanos tonight, I hope not!

I feel very strongly about that being a good idea.

Good evening friends
Made a vegetable pie yesterday so having the rest of that today. Turns out making shortcrust is well easy and Mary Berry has been lying to all of us. The only issue is that it’s time consuming and messy so I probably won’t do it again. Still. Gonna have the leftovers of that, with the leftovers of my lunch which was just a tray of stuffing and roasted veg/new potatoes. I’ve essentially been living off different parts of a roast for two days, quite excited for the whole team back together for one last hurrah.
Nothing else to report really.

Home. Got a union zoom then it’s dinner and some more work.

my only concern is about matching the cooking times

I finished marking all of my class’s exams. The results were not good but as expected.

We ate the chicken and rice thing that didn’t work last night for tea. It was neither garlicky or paprika-y enough and Wor Lass has decided she now doesn’t trust recipes on blogs with pictures of white people on them.

Hello. Had a very busy day of the hospital, jet washing stuff and clearing out the shed. Now making a spicy pork salad for Mrs F and pork steaks cooked in Worcester sauce, garlic and pepper for me. Probably going to drink the one beer I have left and then the last of the rum.

Evening. Shaking things up tonight. About to go to Mozzas instead of Tezzas.

Watching some short films from a local art thing for IWD 2021.

Then gonna watch an Iranian film.

Will probably turn up towards the end of the week

they’re doing a flake one with a raspberry sauce and it’s basically a deconstructed 99, banging pal! what do you want?