It is thursday, it is the evening.

how’s your evening looking? anything nice for tea (or dinner if you’re epimer)?

probably gonna nap on the sofa all evening. might watch some tennish. don’t think there’s much else to be done tbqh.

Working all night. Do not want to do that.

Whilst I don’t eat dinner I am feeling very tempted by the local vegan Chinese place so idk.

It’s really nice. The salt and pepper tofu is really great and the beef noodles are so fit. It’s called Ruyi.

So many great vegan junk places now, feels like it’s hard to get not junk food, though the Chinese doesn’t feel too bad. This Shrimp and Avocado Salad is topped with spicy shrimp, crisp cucumbers, spinach, creamy avocado, and a generous drizzle of miso dressing. The happiest green salad ever!

And it was really good.

My plan tonight to watch Ad Astra once The Child goes to bed.

I’m playing tennis!!! then seeing if I get ill from the vaccine. If I do it’s kind of a bonus because I can cancel going out at the weekend

Having lasagna for tea, gonna listen to some podcasts then go to sleep I reckon. Tired.

Supposed to do yoga at 7 but levels of don’t want to and tiredness are growing.

Had homemade tandoori chicken, salad & nann bread for tea. Popping over see my sister shortly as it was her birthday yesterday. Home and early night then as shattered.

IT’S SO GOOD. Have you had the crispy oyster mushrooms? Banging!

We’re meant to be going for a taster menu there at… some point soonish, with C’s work mates. So excited

Just found out that a band I love are playing an in store at Resident for people who preordered the album in a few weeks time, which will probably count as my first proper post lockdown gig, so that’s cheered me right up.

Nowt else to report.

Oh those chef special nights look amazing there, next time they have one and I can actually afford it and find childcare I want to go.

Not tried the mushrooms! Find it especially tricky to stray from what I know with it being a bit pricey, the curse of being single and wanting to try all the food. There should definitely be an option for mini portions.

Have absolutely done myself in with a pinched shoulder or neck nerve and it is driving me loopy.

Imma cook pasta alla vodka though so there’s that

I had a takeaway burger for dinner, thanks for asking.

watching a 2017 Vietnam war doc and there’s a bit where it’s showing general chaos and misery and strewn bodies and the like, and the music playing is from Nine Inch Nail’s Ghosts album. Which would be fine, but since 2017 that track has been sampled and is used on Old Town Road by Lil Nas X. This scene in the documentary now seems wildly inappropriate. 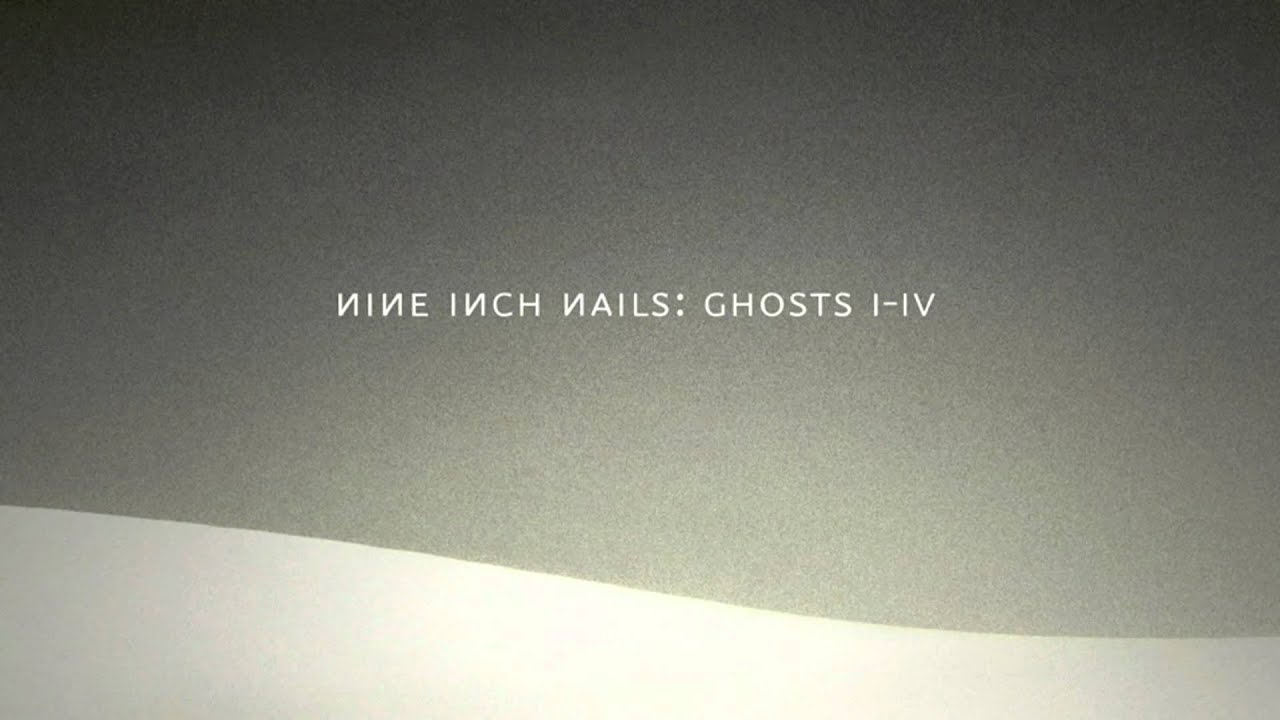