That thread is still the funniest thing that’s happened here.

Which one is that?

Speaking of Alaska, probably last time I teared up was watching this. Bears is a 2014 American nature documentary film about a family of brown bears living in the coastal mountain ranges of Alaska. Directed by Alastair Fothergill and Keith Scholey and narrated by John C. Reilly, Bears was released theatrically by Disneynature on April 18, 2014, the seventh nature documentary released under that label. It generally received positive reviews from critics. In Katmai National Park and Preserve in Alaska, a Alaskan brown bear mother named Sky gives birth to two cubs na...

Did Humphrey Bogart have much of a career, or was he Social

The lead singer of the strokes isn’t called Justin Casablancas but sadpunk thought he was. That’s it really. 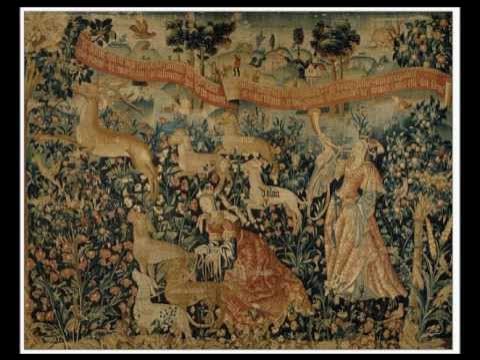 Oh i got that. 127 likes pretty remarkable.

Quite sad and fragile for a lullaby, maybe people were just used to sadder stuff back in the day

Always nice to hear some Welsh though, do you speak it often @Ruffers ?

I don’t know many Welsh people besides Tom Jones.

Found a great welsh video of Euros Childs playing a keyboard on a random street for some real low budget Welsh tv show, like a window into another world