It seems that Yaphet Kotto has died aged 81 😢

Only got a red-top link right now, I’m afraid

Yaphet Kotto, a versatile actor who starred in the Roger Moore James Bond film Live and Let Die, has died from unknown causes, according to a statement on Facebook

I hope it’s not a hoax. Here is the link to the post his wife made on Facebook

One of the best actors of my generation without a doubt, so many towering roles; a think Blue Collar is the most memorable for me

Absolutely magnificent in homicide:life on the street too. What an actor. Rip.

I recall him appearing on that Michael Moore TV show approx 20 years ago to prove how racist NYC cab drivers were.

You had famous actor Yaphet Kotto on the street and then a few hundred metres after him a white felon.

Every cab ( I think it was all of them) that ignored Kotto and went for the felon was then ambushed and asked if they’d spotted Kotto.

When they all said they somehow hadn’t, they put a big neon sign behind him saying “I NEED A CAB” and he was still ignored in favour of the criminal.

Oh this is terribly sad

Sad news. One of the greats 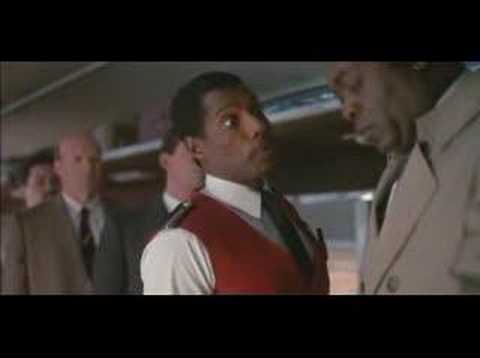 Love Midnight Run. I’d completely forgotten he was in it. 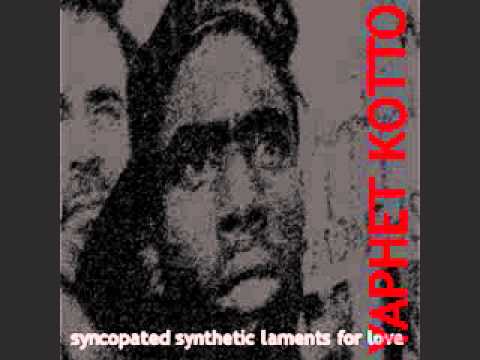 a cool guy that had a great band named after him.

I replied to jermey bolm with a “but what’s your favourite lp” before realising that he had died so hastily deleted it again! One of the all time great bands.

(The Killer was in… for me