It's a Good Friday

Forgot to turn off my alarm didn’t I. What a donut.

Anyway, my plans for today are zero.

Might watch a fun and soothing film later, or just start a FNL rewatch.

Beat me to it, better thread title than I was trying to dream up though!

At work here, quick coffee before it all gets busy bee territory. Off the weekend and going to do nothing at all but chill… later. 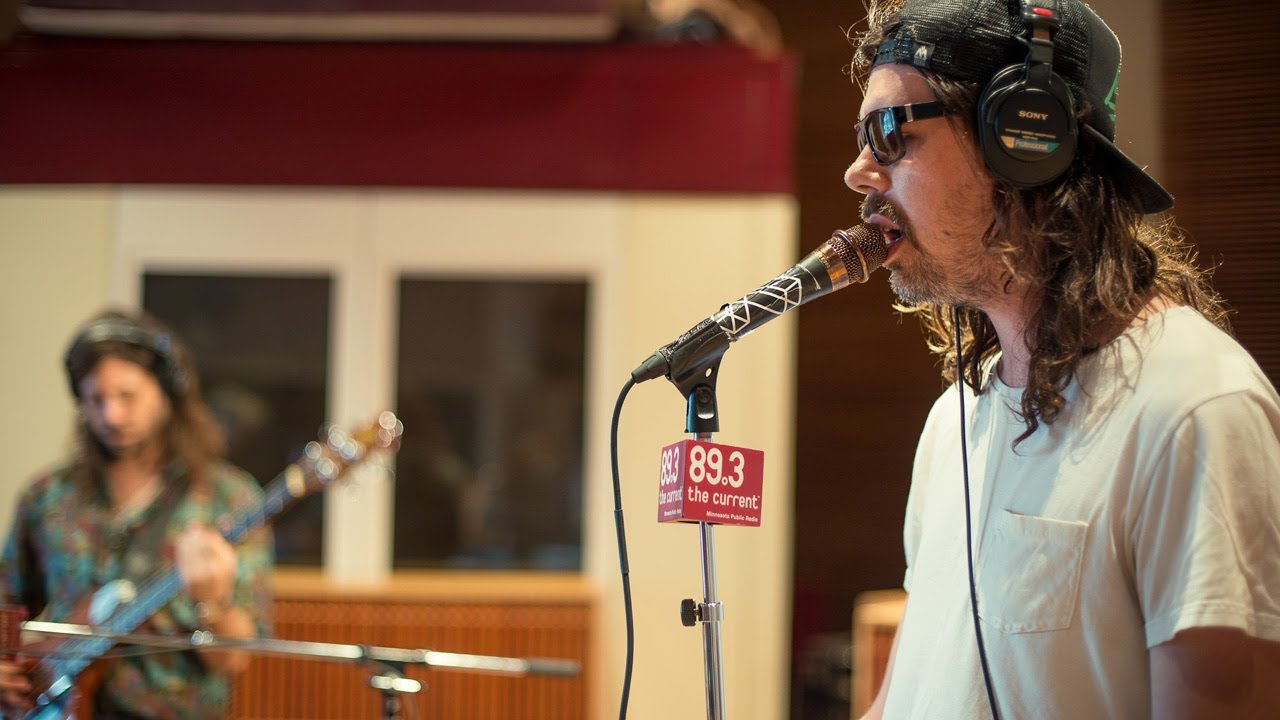 Trying to stave off a post-vaccination fever here. Stocked up on easter eggs for sustenance so should be fine

Got a posh dishpatch curry delivered yesterday so that’s dinner. Quite excited.

Looking forward to seeing those donuts…

Probably not heard this for over 5 years, it’s probably the caffeine but the key padding in this gave me a lovely warm rush, what a mellow dusty gem this is.

@safebruv I’ve been absolutely fucking skewered by my family Tell me more about these doughnuts plz

The Child was awake at 6.30. She’s at nursery today but I can’t deliver her yet.

I’m planning to play Dark Souls 3 most of the day.

We have plans for fnc later and I’ve mistakenly agreed to football training this evening.

Can’t believe they forgot your name.

Oh mate the peanut butter and blueberry something I think is vegan, I hope you get that, it’s so so good.

HAPPIEST OF BIRTHDAYS TO YOU @Epimer Get on yer bike then, we can’t do six of the fuckers between us today.

I mean, we could, but Not such a Good Friday as I’m at work, although it’s only 6 and a half hours or thereabouts.

Going to swing by the offy and get a load of beers in on the way home so that’s something to look forward to.

I’ve been awake since twenty past six for no reason at all. It’ll probably catch up with me later as I fall asleep on the sofa at 9pm

Today I plan to make cinnamon buns, as well as picking up the new Dry Cleaning LP from Resident. There’s talk of fish and chips for dinner, which I might try and see if we can do on the beach

Is it today? Happy Birthday @Epimer

Silly toddler was up from 10ish til midnightish for the third night in a row so I’m currently using her having a lie-in as a chance to work on some music.

Seeing my mum and one of my brothers later at the park with said silly toddler. Think that’s about it.

Bit rude of all these people to be wishing you a ‘happy’ day tbh, it’s like they don’t know you at all. I hope you have an uneventful, not unpleasant birthday.