it's a lunch/snack/banal hybrid thread!

heating in the oven: homemade chorizo sausage roll, will have with some coleslaw and sauce of some kind

went to 3 different cafes just to kill time/explore the range of coffees and snacks available. Feel mildly stimulated as a result

Will have: some (some) grapes

Will have: bit of easter egg maybe

snack : I did plan on popping out and getting doughnuts, but I cycled right past the place I was going to get them from and only realised afterwards. Maybe I’ll get doughnuts tomorrow instead.

3 left if you get over here

just had 2 kiwis and 1 plum

got some crumpets to eat after work pre-bike

(normally 4 but was only 7 left in the packet)

Just had a cob. Gonna get sushi for dinner 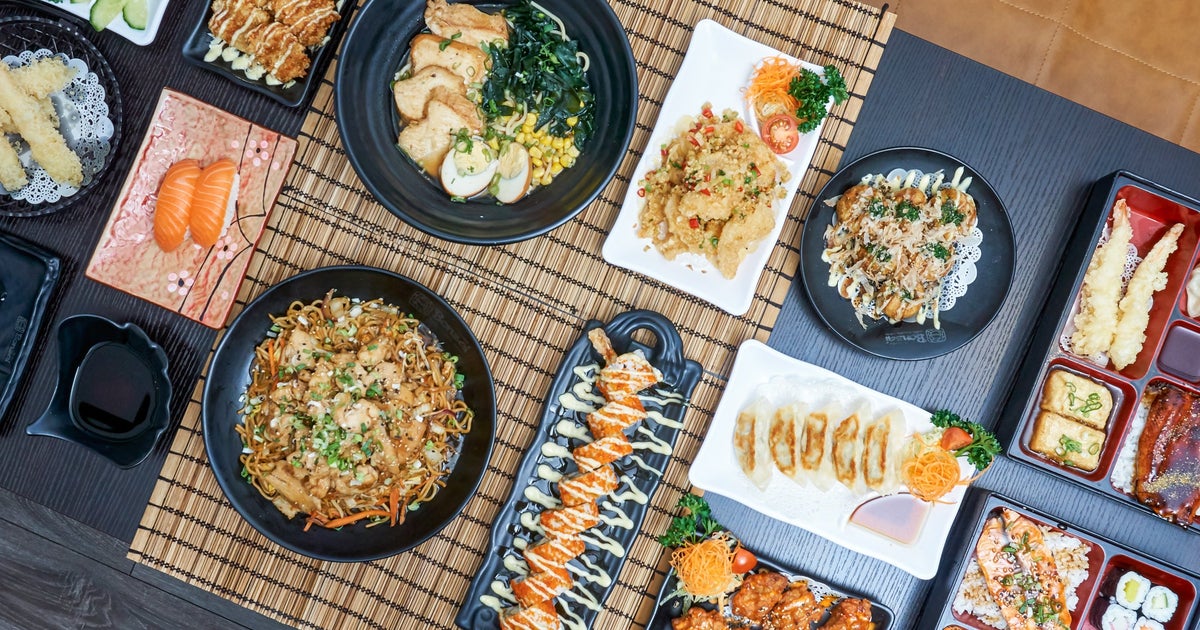 Headed up by a chef with ten years of working in Japan, it is no wonder that Bonzai's sushi is known as some of the best in Nottingham. Their arrangements of fresh fish are impeccably presented like their Crunchy Tuna Uramaki with seared tuna in...

Pro: we went up and had lunch on the roof today.

Con: I had a filling put in this morning so my lovely sunny lunch was piping hot soup.

went for a walk around the local park for the 9846th time. caved and bought a pack of cigarettes the other day and smoked a couple and decided they’re absolutely disgusting.

don’t really know what to do with myself now

My son has a job interview at Krispy Kreme today

Have you tried the doughnuts that are sold at White Cloud Coffee at Sea Lanes? I keep seeing them on instagram, and that was what I meant to get earlier

I think I find fags too grim to contemplate now. I guess I’ll find out for sure when the pub gardens reopen

Ooo no, but guess where I’m going for a coffee date tomorrow

I’ll intend to pop down there at lunchtime, but if I spot you I won’t cramp your style