It's a sad day for music 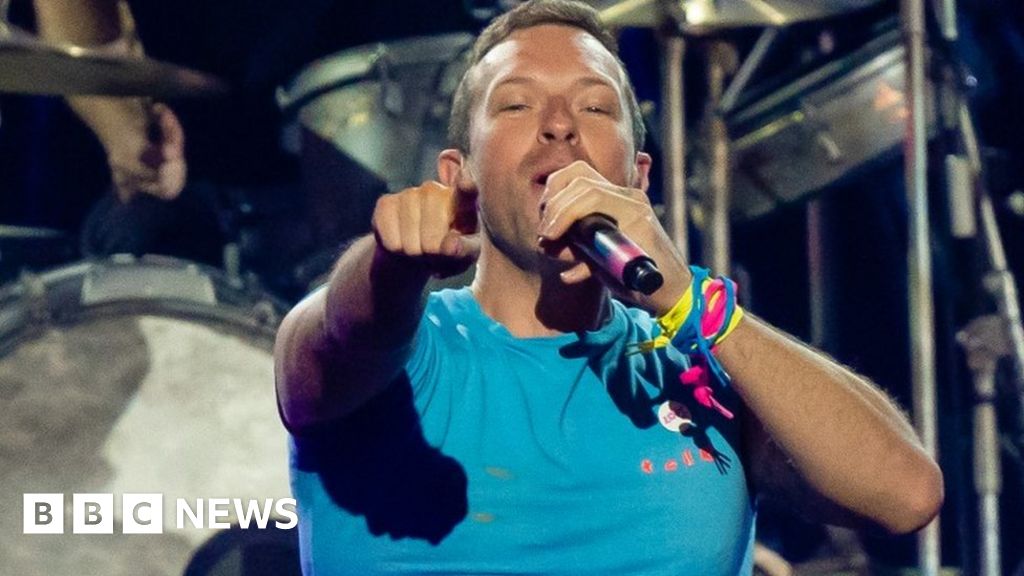 Coldplay to stop making music as a band in 2025

The band's frontman Chris Martin made the revelation in an interview with BBC Radio 2's Jo Whiley.

4 more albums to look forward to then.

He probably just thinks he was making one of those statements bands make all the time that they then ignore, but I don’t think he realises that any statement made to Jo Whiley is legally binding. His management will be making a lot of frantic phone calls right now, but it’s locked in.

I know it’s tempting to make sneery, sarcastic comments about Coldplay every time they pop up in the news, but few people seem to appreciate just how much dross they’ve produced in recent years so it’s important that we do it every chance we get.

they did this before a few albums ago

I feel that the ‘as a band’ is the potentially massive, deadly, venomous scorpion sting in the tail of a caveat here.

“We’ve transformed, evolved, mutated into something so much more, so much better than ‘a band’ which is a term that I, Chris Thingy out of Coldplay NEVER WISH TO HEAR AGAIN! Bring me mung beans!”

In a sense they did stop making music a few albums ago.
But in a truer more harrowing sense, they did not.

“The real money is in NFTs” said Chris Martin.

I have just bought the drummer for 3 million.

‘I’ll still be wearing the hat though, don’t you worry about that!’, one of them added

Bold move considering no one knows what he looks like.
The exact kind of sketchiness that NFT is for.

Went for Guy just purely because he is the sexiest