Eric, this is a wild suggestion without evidence

Where are you heading? 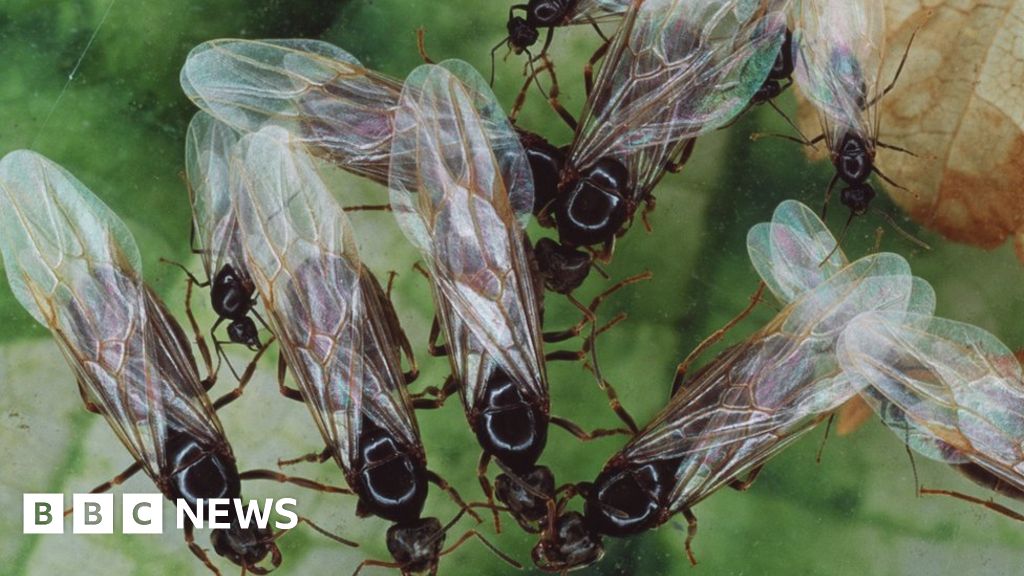 Viewpoint: Is there such a thing as 'flying ant day'?

We're all used to ants sprouting wings and taking to the air during summer, but is there really such a thing as a "flying ant day"?

Evidence: i was mobbed by them for my entire run. Never seen it so bad.

Where were you running?

(other than “away from Flying Ants” that is!!!

Could have famous Ants (McPartlin, you, Adam) on them with wings on.

Well, I’m just moments away from there and I can’t see a single flying ant…