Homemade… the use of that word for things made in establishments that take your money boils my blood. My blood is boiling, irons!

Wish you weren’t so dialled up m9, just an expression innit.

It’s an attack on a way of life and all our freedom.

Just had a cheese and ham sandwich. Got a couple of summas to eat

Pretty full as a I had a fake sausage and egg mcmuffin from the canteen at about 10:30 (was both disgusting and delicious)

Quite want to share what I cooked for dinner last night

It was a pasta bake thing that involved my usual homemade red sauce, nice pasta (the short tubes, shorter than rigatoni). I griddled some courgettes cut lengthways and put them on top of the pasta in the dish - then put breadcrumbs (already pre fried in olive oil) on the top. Baked it in the oven for about 15 mins

was delicious - bit of pecarino for me and the boy, none for the vegan girls

there’s a hairdresser near me that advertises ‘bespoke haircuts’ - how do you feel about that, lonzo? What would a non-one be? Maybe a bowl cut or a skinhead. Can think of any others. 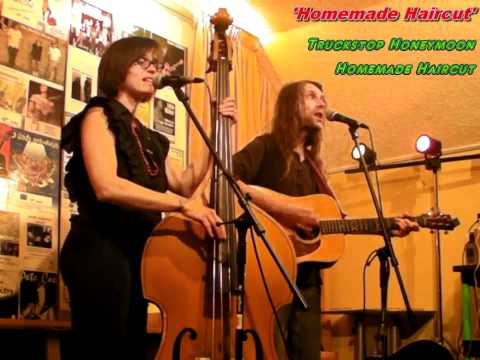 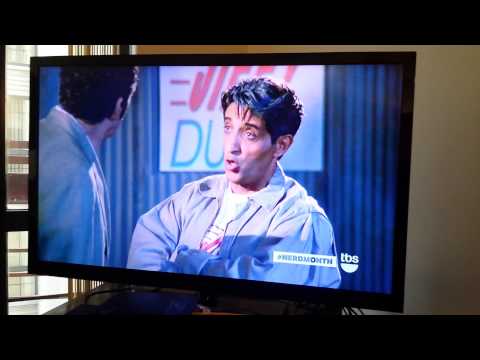 I had leftover fried tofu with crispy kale, spinach and siracha sandwiches.

Followed with a coffee and funsize Twix. *

Raw red onion on a pizza? That is a fucking shambles, m8.

Then burp like a madman for the next three hours.

That sounds absolutely rad. I had some soup (Meera Sodha’s mulligatawny one from the Guardian but with some pearl barley in it) - wholesome as.