just been to the shops, can confirm it’s not good. People buying like 24 bottles of wine and a cuddly turkey, lots of sequin stuff - managed to resist buying a sequin dress although i REALLY really want one as it’s a bit of a one wear item innit?

Shop well for less had blue sequin dresses on and now I want a blue sequinned dress but nowhere to wear it to.

i want this one 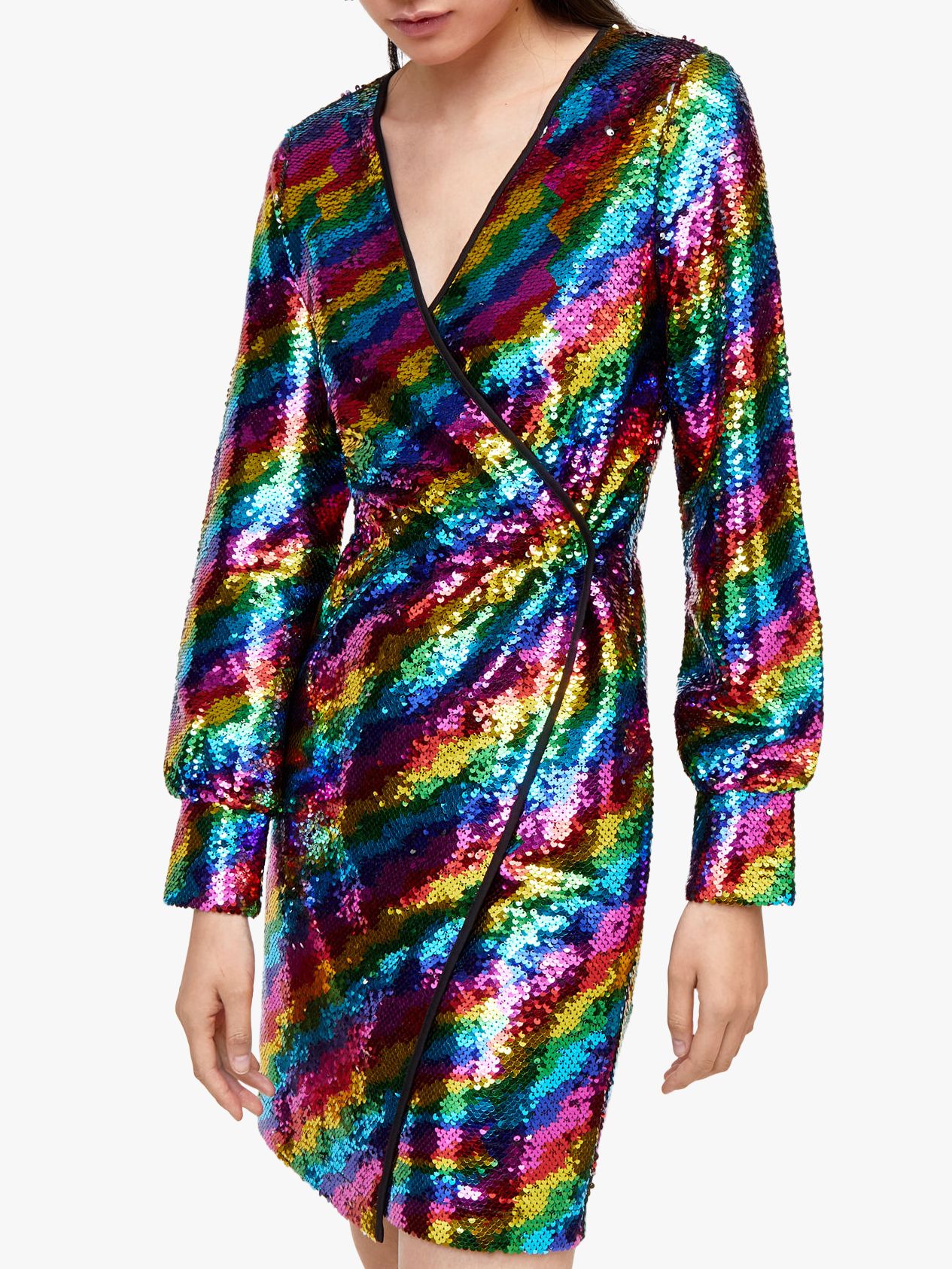 but similarly, no parties for Slickster this year…well only one which isn’t really a sequin dress style event

but nowhere to wear it to.

Hello! I know I mentioned this a long time ago before I disappeared but I’ll be celebrating Hogmanay up in Scotland this year and would love to meat with you wonderful Scottish dissers if you’re about? I reckon I’m only available for a couple of dates once I’m back from Loch Lomond so what better way to get over the festive overindulgences than by continuing to booze for one more day. So help me if you’re all doing dry January this year* poll poll I’m completely at the mercy of you chaps for lo…

Haha, can you imagine, a bunch of boys in band t-shirts and I turn up in full length sequins

Totally failing to light a fire here. My chemistry training is working too well.

I’d pay to see that!

Woke up slightly hungover, ventured out to the living room to my girlfriend playing Madonna “La Isla Bonita” at an ungodly volume while wrapping xmas presents. Poker night at my buddies tonight, better win. Dunno whether to takeaway. Or freezer food.

Made a load of vegan choc chip cookies and mince pies this afternoon. I’ve snacked on them so much that I don’t think I have room for any actual adult food for dinner

Ohhh right yeah, I was thinking it was something to do with brexit.

Planned to but M woke up and demanded we watch a cartoon. I’ll finish it tonight though.

Watching it now and really enjoying it