It's the evening thread you've all been waiting for!

How are you? Tell me about your days and your evenings.

This time of year is very evocative what with it being a little bit darker in the evenings. Maybe it’s just because it’s not sunny outside for the first time in weeks.

Hey. Rained a lot, went to Camberley for a pointless afternoon of training. Having a veggie fry for dinner. Boring

Oh weighed myself earlier for the first time for a while. the scales started 17 instead of 19 like last time I did, so that’s something

It’s very evocative of childhood for me - summer holidays and it being light enough to stay out and play as opposed to being a badass teenager in the dark once it gets to October.

The Child had a good first day at school. No idea what she did but she ate well.

I started planning classes for next week. It feels very real that I’m back at work now so I had a long coffee break chatting shit to colleagues.

I cooked a quick daal for tea. It was tasty.

I’m having another decaf coffee (from the cafetiere this time) and sorting out a meal plan for the rest of the week.

The train strikes at the weekend are causing me issues with getting to Edinburgh and back on Saturday but Wor Lass’s sister in law is going to be having twins at some point this week so I’m also formulating a plan that will avoid me having to drive home on Saturday night.

Getting scampi supper, taking night off

Wanted to tidy the bomb site flat but not sure it’s happening: friends are all out at Princess Nokia, too sleepy to be jealous

My better-quality diabetic control in the last month has (I think) caused me to put on about four pounds.

I mean, it might have been a long while since I last weighed myself. Cut my bread intake back (used to have 4 slices for breakfast every day) and, until this week, cut the booze back a bit.

Four pounds, that’ll drop off with your next trip to the loo. 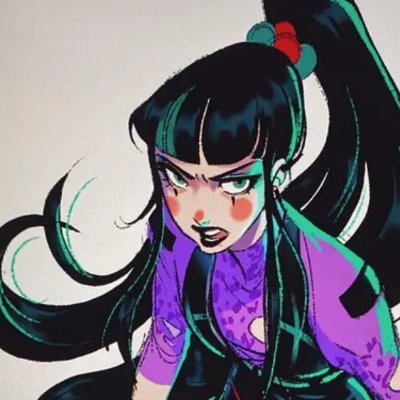 Is anyone else freezing a lot of stuff? I put them in freezer bags and vacuum pack them by dunking them in a bowl of water to push the air out

feeling really accomplished with what I’ve done today though, been meaning to do it for months. Looks so much better and less chaotic. Gonna do a few more hours tomorrow in other rooms I think.

Even went as far as writing down everything in my food cupboard and the use by dates (was it you @AutumnBeech who did this? I swear someone on here did this and downloaded an app or something?!), gonna write that out again in chronological order and tape it to the front tomorrow. And then deep clean my fridge, and do the same for the icebox.

Watching me stories on the telly until 9 then bed with my book and kitten I think. 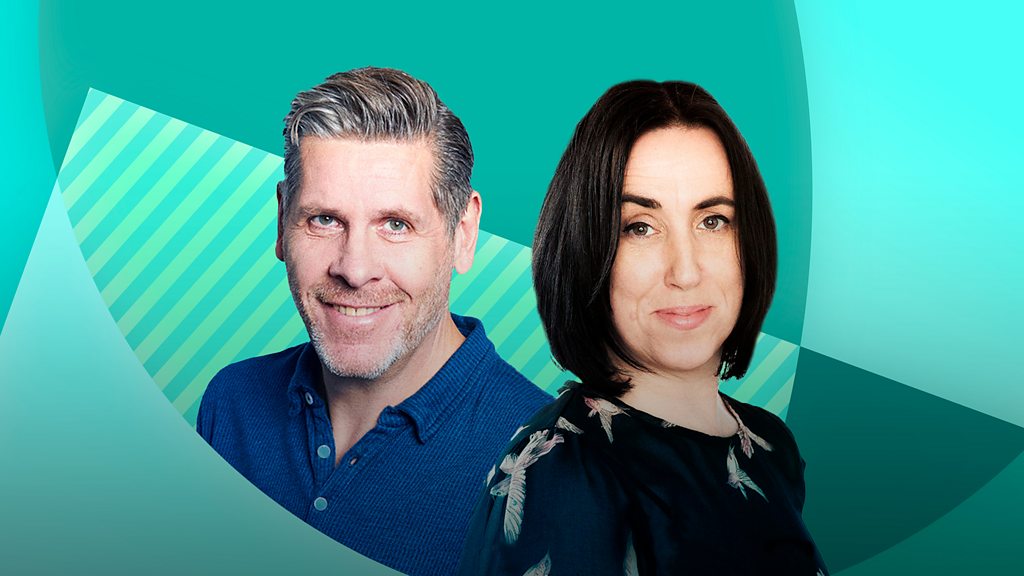 A round-up of the day's top news and sport with Tony Livesey and Clare McDonnell.

Still pretty stressed but it’s like a background hum now so that’s ok. Went to see my nephew earlier and he was laughing a lot

Had burgers for tea and ordered him some little dungas off ebay. Watching Something’s Killing Me and drinking a beer. Think that’s everything.

I did. I did not keep it up. Just had to chuck a load of stuff the other day

Day was ok thanks!

Had some pizza for tea and finished my rewatch of Schitts Creek. Drinking iced tea. Don’t think I’ve got any chocolate in and I really fancy some.

I missed the rain completely today. Bit of drizzle on my drive home and that was it.

Jacky P for dinner, and now I’m having a 0% Corona. I think the slice of lime in the neck makes it feel pretty much like a normal Corona.

My son and I went to some flea markets and charity shops today.

Then I went to Lidl for more cherries and bought this monstera for £10! His name is Monty.

Work booked my flights to Kosovo for next month.

My current hometown (Poland’s 26th biggest city!) is famous for having a lot of roundabouts. There is a also a district called Parysz. So I’m suprised it’s taken until today for someone to install a replica Eiffel Tower in the middle of the roundabout in said district. So I took a walk out to the outskirts of town to take a look.

When I got home I read that a car crashed into it before it was even finished.