It's time for everyone to acknowledge that

Rum, Sodomy And The Lash is the best album of the 1980s. Thanks for stopping by.

Also a good way to spend a Friday night

It wasn’t written by the Sisters of Mercy so this can’t be true.

It’s by The Pogues.

there were no good albums in the 80s

Ok sound I won’t argue with you funk. Don’t know any albums from the 80s. More of a singles decade imo

It’s not even the best Pogues album of the 1980s

I absolutely knew you were going to say this.

it is absolutely fucking excellent though

I probably said it last time we had this conversation. Everything comes round again every six months or so.

It’s not even the best Pogues album of the 80s! If I Should Fall From Grace With God pips it for me. They’re both stone cold masterpieces though.

Just think how many great songs they had at this time that didn’t even make it to an album - A Rainy Night In Soho, Body Of An American, A Rake At The Gates Of Hell…

Their HGATR score is probably the biggest injustice in that whole string of threads, some of the best songwriting ever.

hahaha, it’d be funny if it wasn’t so sad!

Rainy Night… and Body… are on the expanded reissue which elevates it.

True, but they weren’t on the tape I bought from Rival Records in 1988 or so. Feels wrong not to have the album end with …Matilda. 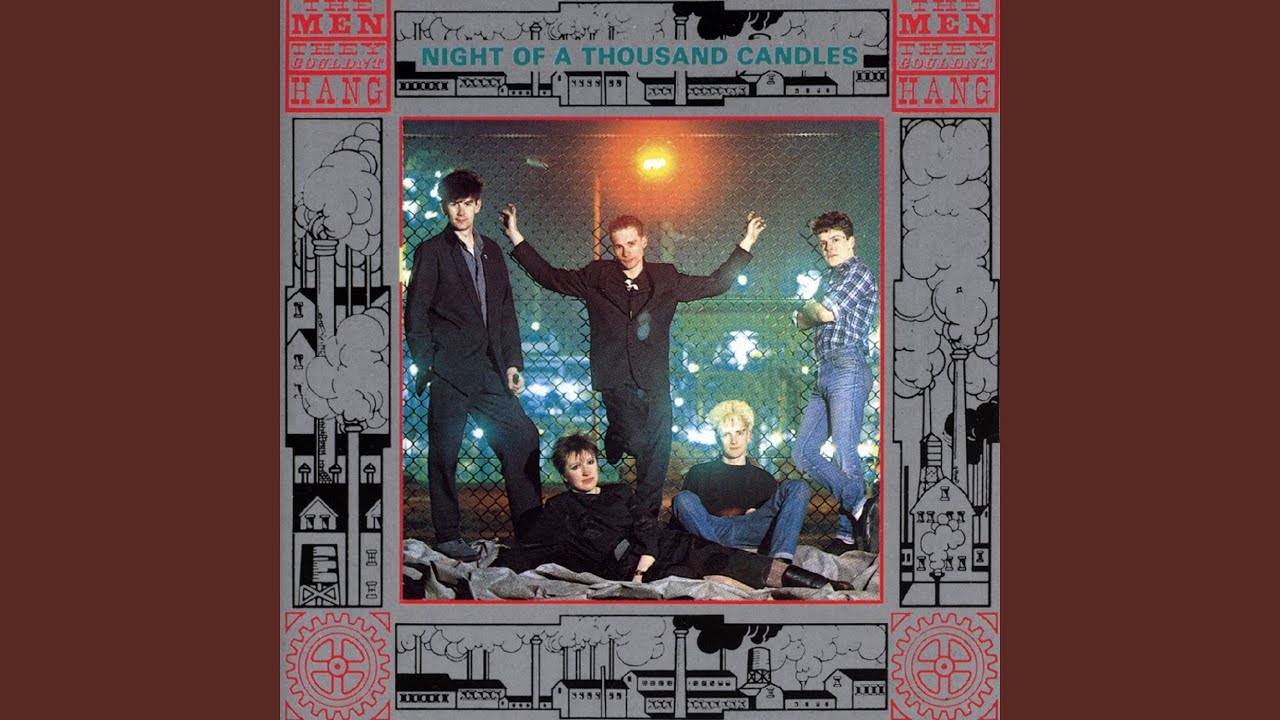 The Dubliners version of No Man’s Land is fucking beautiful.

Only heard it for the first time this year. Love it.