It's Tuesday (no thanks)

Looking forward to those two hours of broken sunshine at midday though. Got a day of WFH and trying to find the least cold place in the house.

Temperature aside, it’s time for the

No significant milestones today but stay tuned for more Daylight Updates between now and whenever I get bored of doing this!

Moving into new office today, they’re also going to confirmed loads of redundancies today (not me), so this is going to be extremely painful

Going to drop my bike at the shop (again) and then go for a 5ish mile walk. There’s a trig point in the middle of a field nearby, so going to seek that out

7 straight hr in various meetings, ranging from useful/interesting to excruciating in a continuous downward slope.

Everyone slept in this morning.

More news when we have it.

Another night of terrible sleep and weird dreams , wonderful. A highlight was a dream at a party where I lost my (imaginary) girlfriend and ended up having to give an elderly woman a piggyback around the place.
Got up for an 8am meeting and the other person hasn’t shown up, wonderful

Won all 3 games of pool in the pub last night, but it was stressful cos loads of people were hanging around waiting to play. Playing at the snooker club is better cos no one cares what you’re doing. Why does a pool ball come up when I type

snooker but not pool?

Morning troop, kids are off and I was up to 11pm working, so Gilling a wee bit slow. Minecraft, crunchy nut and a coffee so far.

Kids are busy iut all day with my partner so I’m in working. Boo.

Just had the weirdest ghost phone experience. There I was getting dressed and i definitely heard the unmistakable sound of an iPhone on silent vibrating as if someone was calling. And it sounded like it was in the room with me. I thought it must have been my other half’s that she had left upstairs but I couldn’t see it. But when I got downstairs she had her phone in her hand. But she heard the vibrating too, and was convinced that it was mine. STRANGE!

Had about an hour’s sleep

found a lindor and a cuff link

Not being haunted in your own house, but online instead.

Better than being ghosted by someone though?

Zero other plans apart from finishing my book and tidying some more, fine with me after a busy weekend and quite a few weekend plans ahead

Came 4th in pub quiz out of 11, not bad given half our team flaked on the day 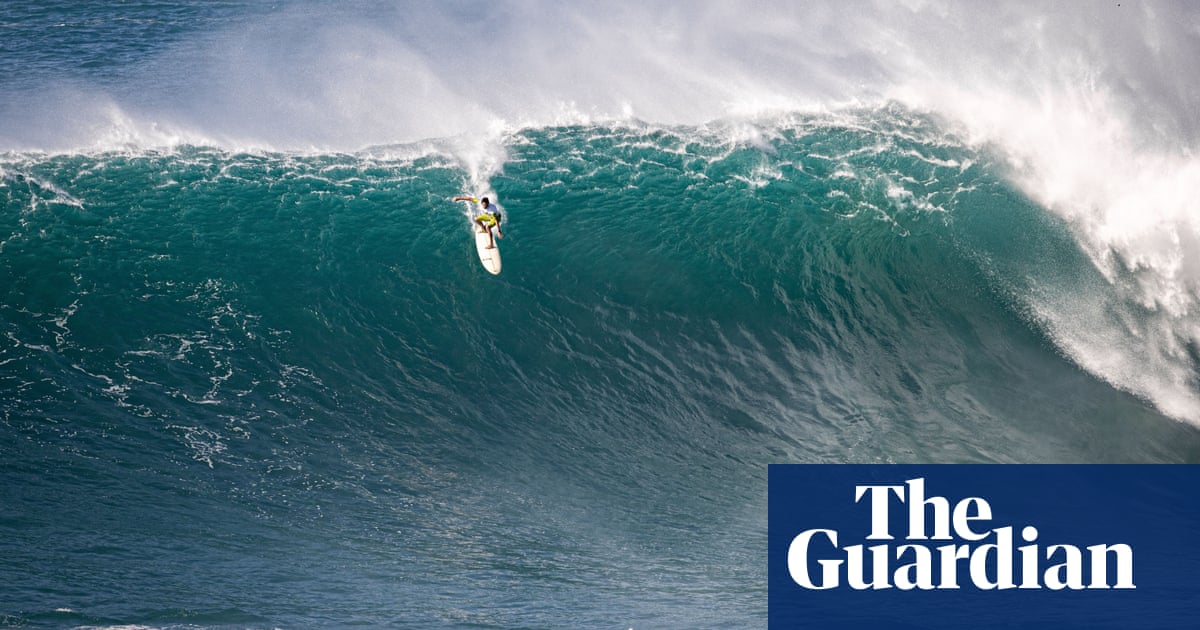 Luke Shepardson claims victory in Hawaii competition, which is only held when waves at Waimea Bay consistently reach 30ft or bigger

“Big wave surfers from as far afield as Portugal” - you mean, the only comparable other big wave surfing spot in the world?

Wouldn’t it be cool if Nazare was being held at the same time as when I go to Peniche for WSL in March?

That’d be amazing, but I think the winter swells that work there would be over

You’d think so, but the dates for it are 1st Nov - 31 Mar, and I’ll be there early march. Fingers crossed.

With how cold it is a lindor cuff link would be pretty viable, although I’d probably eat it immediately.