It's Wednesday, it's evening... It's time for the Wednesday evening thread!!!

Talk to me DiS

Aiming for a no TV (television, not wife) night, so gonna spend some time coding I think.

Went out to sunbathe and complained it was too hot, but I imagined 5.30pm in the winter all dark and cold and my ungrateful self took that complaint back

5.30pm in the winter all dark and cold 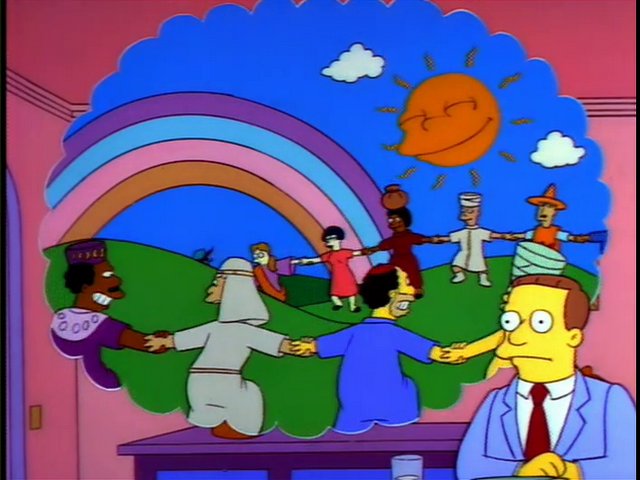 Salmon and leek parcels! TV is in charge tonight. I’m watching the footie with a beer. LADS LADS LADS.

Working til 10. Then I can treat myself to a Beck’s Blue.

@epimer, just in case you were wondering why there was a police helicopter circling last night

the Cambridge News don’t know why.

Pizza, homemade garlic bread and some beers. Very nice. Might read some more or watch some old Simpsons, dunno yet. Feeling a bit cheerier after spending time making duck puns with my internet pals.

evening dis. got some food on the go, along with some sinatra playing thanks to the @anon19035908
wasn’t gonna open wine but kinda feeling like i might now.

Weather forecast (I checked three of them) said it was going to drizzle and get nice and cool, so I headed out for a run this afternoon, but instead the clouds disappeared and temperature soared and it reminded me of a really ill-advised run I did in 35 degree heat in Tenerife last year that nearly killed me. Today was nearly as bad. Had to strip off all my kit down to my sports bra and shorts skins and it was possibly the worst 90 minutes of my life and I also have strap marks.

Going to have vivera shawarma kebabs for dinner later and blackcurrant cheesecake for pudding.

Welcome to semi-post-lockdown UK life!
Felt like I was going to have a mini breakdown earlier when someone corrected me that it was only Wednesday and not Thursday and then I laughed to myself for about 15 minutes because WHATEVER. Whatever the FUCK does it matter.

I’d probably know of them, once the names are released

I’ve hardly been drinking at all during lockdown but the hot sunny weather just shouts PICPOUL at me (or WHISPERING ANGEL if I’m feeling blush).
Why is wine so bloody good?

I think their front door (third one in about a month) isn’t working properly because they’re going in and out through the living room window, and there’s a LOT of comings and goings. One of them stacked it on the way out the other day, got whisked off to hospital and came back on crutches.

I’m waiting for my dinner to cool down before I can eat it. Looks banging though.