Read this a jet legs, was impressed by your feat of engineering momentarily.

is out of battery

Just read this article on Anna Delvey. It’s a long read, but good. They’ll make a film of this, for sure: 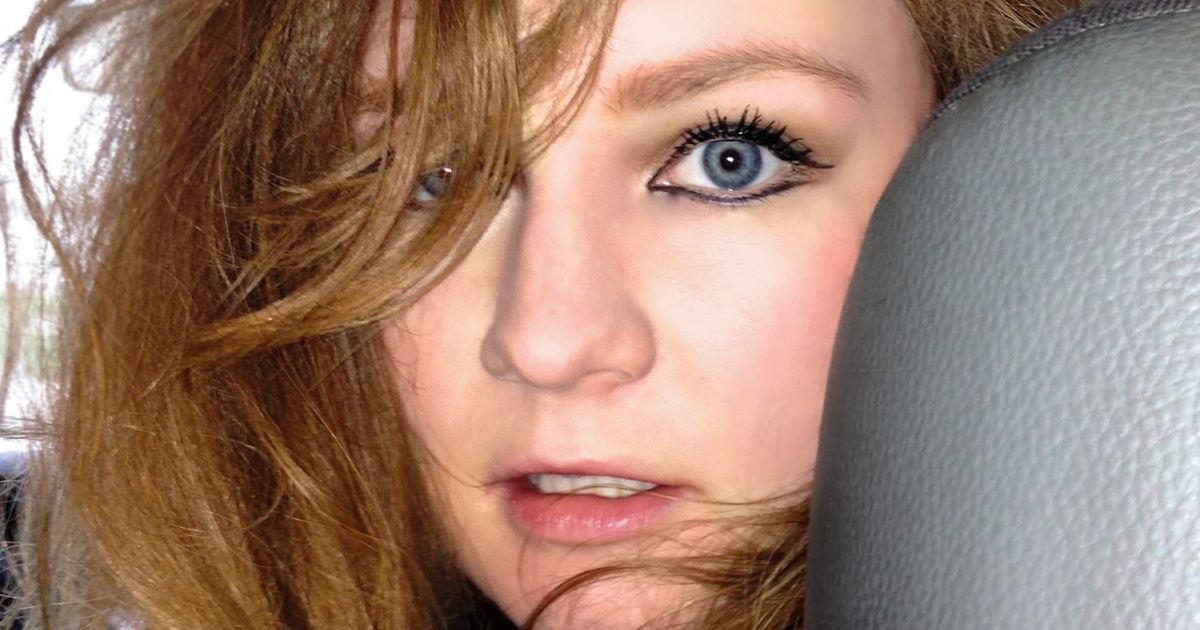 Somebody had to foot the bill for Anna Delvey’s fabulous new life. The city was full of marks.

G’morning. I’m hungover and tired and I keep fucking up at work. I just uploaded this picture to a student’s case file mistakenly, and now I’ve had to email my boss asking her to delete it as I don’t have the permissions to do so. Thankfully she saw the funny side of it. Going to attempt to laugh about this until I have to work out what the fuck I’m going to do.

I’m writing an essay which is turning out to be more like a particularly incoherent 4000-word postmodern novel, and trying not to panic too much about another interview this weekend.

I just found out Kimmy Schmidt is back on Netflix, so now I have to decide whether to start watching that or (very slightly soured^) new Arrested Development.

sitting around waiting to hear about some work. waiting is the hardest partttt

my flatmate has been arguing with someone who’s extremely insistent at the door about god for what feels like 20 minutes. I guess she’s to polite to tell him to go away

Are they trying to sell stuff?

Be careful with those, as they’re likely to be Nottingham Knockers.

I don’t think so. I was in the shower for most of it, but what I heard was entirely about god and jesus and it seemed like a sincere conversion attempt It’s the most wonderful tiiiime of the yeeeeear…

You’re not wrong there.