It's weird that nobody talks about cads 🧛 on here isn't it?

Who’s the biggest cad you know?

What exactly even are the most prominent qualities of a cad?

Whatever happened to him I wonder

What exactly even are the most prominent qualities of a cad?

I prefer a rake to a cad.

Seems like the kind of person who calls you a “gentleman and a scholar” when you buy them a drink.

What’s the difference between a cad and a fop

do you then start quoting monty python? I hope so.

I once bought The Chap magazine

What’s the difference between a cad and a fop

fops are more vain/self obsessed. Cads are more into having affairs and ripping you off on ebay

I only know the parrot thing really so not often

Think we need some venn diagrams in here. Are fedora lads in play?

Reckon they’re partial to saying someone else, sir, has won the Internet to some bloke on Twitter who’s called Katie Hopkins a wankbassoon or something.

This is why we deserve a no-deal Brexit 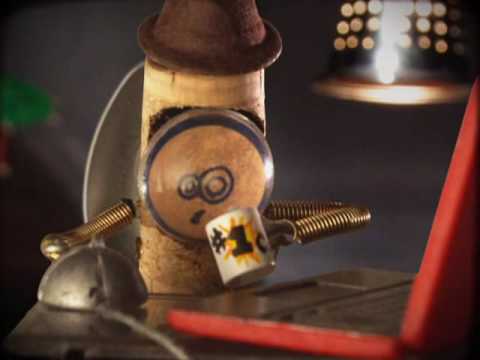 I’m on a Facebook group and a delingpole child posts occasional banter in it. Absolute cad.