The first two series with the original cast are brilliant. It takes a dive when Matthew McFadyen starts shouting a lot, then goes full-on sloppy shite when the blond fells joins, peaks again around series seven when Lukas North brings the angry sexy, then goes shite again.

The series one finale’s exceptional, mainly because of Lorcan Cranitch (Jimmy Beck in Cracker). Well worth watching - 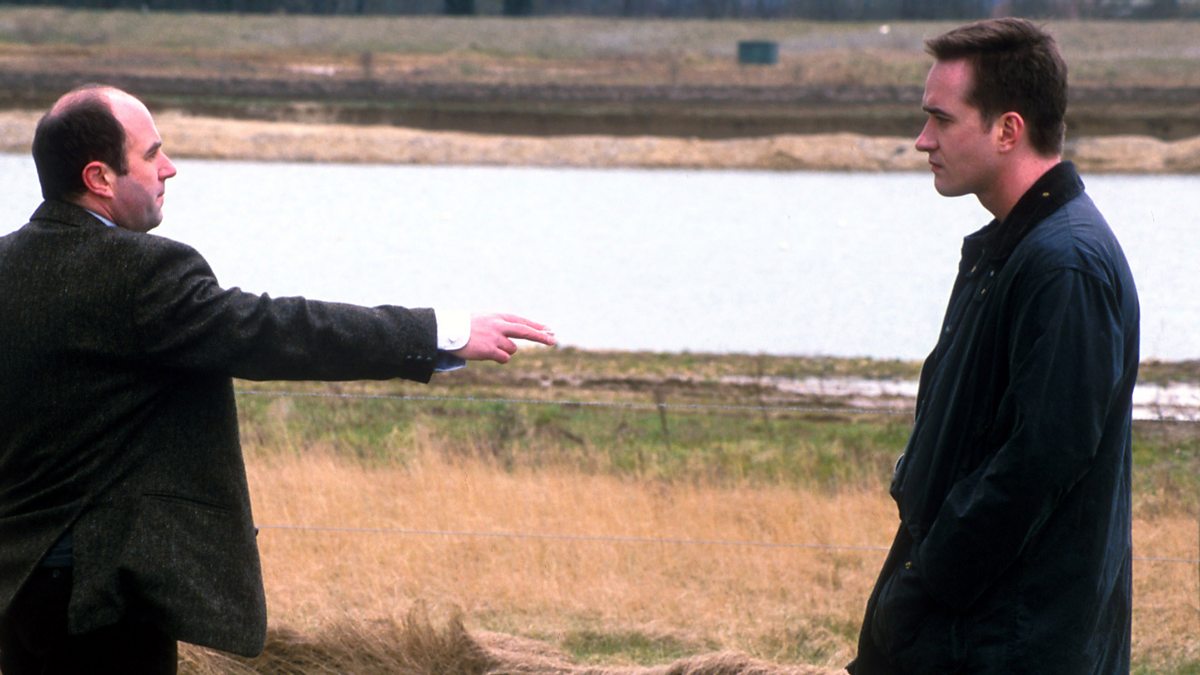 MI5 have to bargain with a terrorist when he offers information on a planned attack.

My wife’s been watching it and all. Made her skip the one about vx gas.

The episodes when the main bloke has been set up are pretty good.

I seem to remember Lukas North is some sort of baddie and tops himself. Thought that was a bit of a rubbish way to end him

Mad how Nicola Walker, who’s now a prime-time lead actress on the BBC, plays a sort of meek assistant side character in this.

Harry is the main man, though. What a don.

Remember being really gutted when they killed off Colin, that was horrible.

Did a rewatch a couple of years ago so not ready for another one, but lots of it is really good.

Never watched it before, although remember everyone talking about what happens in s01e02. Started watching it from the start last night as it’s all on iPlayer. Decent stuff

i started rewatching it a while ago and never got further than s2 for some reason, i guess it must have come off i player coz they made a fuss about it coming back didn’t they. dead good tho innit, remember at the time it was released that episode about a govt expert being assassinated around the same time yer man david kelly “committed suicide” was gripping stuff

The precise moment this went shite is when Andy Serkis appeared as a drug-addled grunge legend whose baby had been kidnapped.

Harry just used a Windows shortcut to bring a map of Soviet sleeper sites up on his PC.

I watched a touch of frost episode recently and it was incredibly jarring how sexist he is, it was relentless. (in this episode he had a female personal trainer for some reason and he was horrible to her. then he went to the greasy spoon and was all condescending to the girls there too. really odd.)