I've never been to or hosted a dinner party

Quite proud of this

Me neither i don’t think

Oh sorry, misread that you put dinner party - I thought you said a McDonalds birthday party 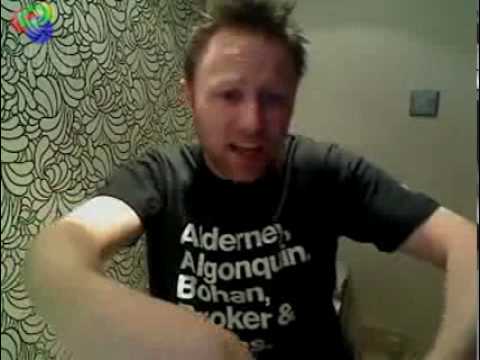 Isn’t that a dinner party?

Would rather just drink. Would feel anxious if I went to someone’s knowing we had to go through the palava of eating.

‘having friends round for dinner’ is the ultimate ‘i’m an adult’ flex imo.

I do sometimes have mates round and i’ll do some dinner, but it’s always a precursor to going out somewhere else, sinking tins in the living room, board game night etc. I would never say ‘come round for dinner’. I would never say that.

How many people do you need for it to be a dinner party?

‘putting the world to rights’

feel that proletarians would never refer to going round someone’s place for dinner as a dinner party either. probably the most bougie thing to have been created by mankind. Just imagine sitting around awkwardly talking to Richard E Grant clones about arthouse films and investment banking.

Folk who have people round for dinner and then proceed to have made something are kinda annoying ill admit, it should be a takeaway with your choice of meal and sides eaten on their table

Massive pasta bake and garlic bread, maybe a tin each on the house. That’s as far as I’ll go.

feel that proletarians would never refer to going round someone’s place for dinner as a dinner party either.