Jack White (once again) is out of touch

When he first arrived on the scene, his White Stripes were a breath of fresh air. Things felt good. The music scene felt rejuvenated. But… there are still tons of great rock bands out there, of various types.

I think when he talks about “wildness” he understands it similarly to me - I was listening to those Detroit bands and similar at the time and prior to the White Stripes coming over here. Gories and Dirtbombs, Bantam Rooster, the Paybacks, the Hentchmen, Flat Duo Jets, Devil Dogs, New Bomb Turks, The Mummies and so on.

So I guess he simply isn’t taking notice, like many people in the mainstream, including those who book festivals, of anything in the “underground” (a term I find dated but what else can I use?). There are some amazingly wild rock’n’roll bands out there, in the US, here, and around the world.

Which bands would you send his way to open his mind up?

I’ll kick things off with New Zealand born but London-based punk rockers The Cavemen. Early twenties and playing punk rock that is more wild than anything that Jack White did. 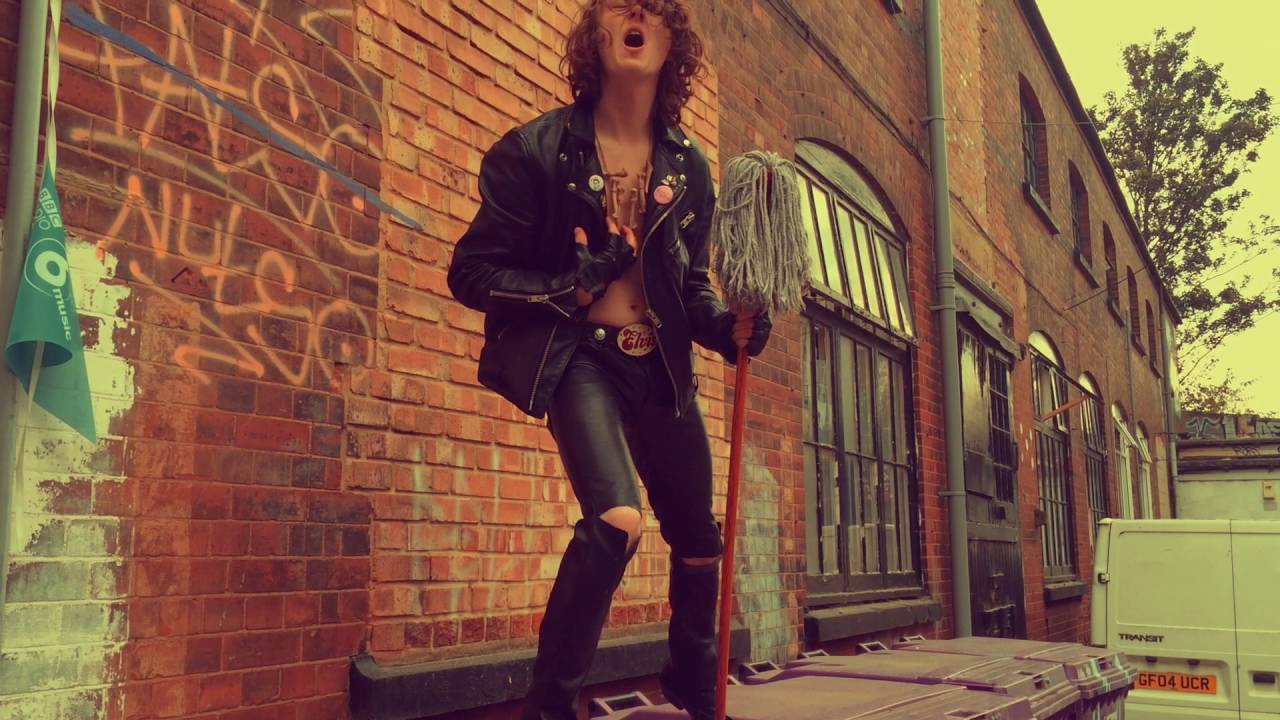 I’m very firmly in the camp that there’s always great rock music, and what changes is the narrative surrounding it. I read and really enjoyed Lizzie Goodman’s book about the early 2000s bands, but if I’m being honest with myself, I’d easily take the big rock albums and EPs of last year over the output of the bands heavily featured in it. Protomartyr, Priests, Meat Wave, METZ, and The Hand all had great albums that felt either more wild or urgent than what was coming out in that early 2000s scene. (Priests and The Hand probably fit best for the sense of wildness he’s talking about).

Because of the metal thread I was thinking of that sense of wildness yesterday - it’s hard to describe and sort of intangible, but I know it when I hear it. Kind of like when a band simultaneously feels like they’re out of control but know exactly what they’re doing maybe? The System of a Down self-titled album certainly had it (and pretty much embodies it), as did Trail of the Dead’s Madonna, Mclusky Do Dallas, Mr. Gnome’s Deliver this Creature, Mars Volta’s Bedlam in Goliath, and many more. I’m realizing those are pretty old now.

Using albums from the past 5 years, in addition to the previously mentioned ones, I’d go with the following ones of having at least shades of it:

These are all to varying degrees, and some aren’t over the course of the whole album.

When it comes to live shows, during that early 2000s period, I don’t think many bands came close to the on stage craziness and unpredictability of the Parkinsons. But there are bands around now, and young kids too, who are at that level of wildness on stage. Not all of them have translated it to their recordings, though, perhaps.

So, basically, too many people aren’t buying music by bands who know how to fucking rock and roll?

Regarding exciting rock bands - 3 that get my vote that seem to be getting a bit of press recently - Ty Segall, Thee Oh Sees and King Gizzard I would say are exciting rock N Roll bands…

That’s how i read his comments…

I’m with you there. Plus Dirty Fences, Playboy Manbaby, Future Primitives, Suicide Generation, and many more.

Is there a link somewhere to these comments by Jack White that everyone seems to know about, and that this thread is apparently referring to?

"Just seen the Coachella line up," One Direction's Louis Tomlinson tweeted after the fest announced this year's acts. "Where the fuck are all the bands !?" Let's let Jack White, contemporary torchbearer of good ol' fashioned rock 'n' roll music,...

There are good bands who have that wildness, though. The festival organisers don’t book them because the mainstream audience they want to attract don’t want to see them.

… or maybe many of the listeners are just a bit over the need for yet another “injection of wildness”.

I’m sure he means well, but to me it does sound slightly patronising to say “this is how the music scene should be, and it’s not, so something’s wrong”. And anyway, if our local music scene is anything to go by, I don’t hear any shortage of new upcoming bands with “punk attitude”.

Maybe the dancing in this video from 3 mins onwards is the kind of thing he was talking about? I was kind of cringing watching this, but also simultaneously quite into it.

What’s local for you? Maybe you need to start your own night and book some bands that need to be seen.

I think he means stuff like Flat Duo Jets.