Everyone I’ve ever known has wished me well
Anyway that’s how it seems, it’s hard to tell
Maybe people only ask you how you’re doing
'Cause that’s easier than letting on how little they could care
But when you know that you’ve got a real friend somewhere
Suddenly all the others are so much easier to bear

Now to see things clear it’s hard enough I know
While you’re waiting for reality to show
Without dreaming of the perfect love
And holding it so far above
That if you stumbled onto someone real, you’d never know
(You’d never know)
You could be with somebody who is lonely too
(Sometimes it doesn’t show)
He might be trying to get across to you
(Words can be so slow)
When your own emptiness is all that’s getting through
There comes a point when you’re not sure why you’re still talking
I passed that point long ago
(Long ago)
Now I’m so tired of all this circling
And all these glimpses of the end
(You know it’s useless to pretend)
That’s all the voices say:

Just silly when he wrote These Days

Sounds so legit when Nico sings it

Seems so odd he wrote it back then 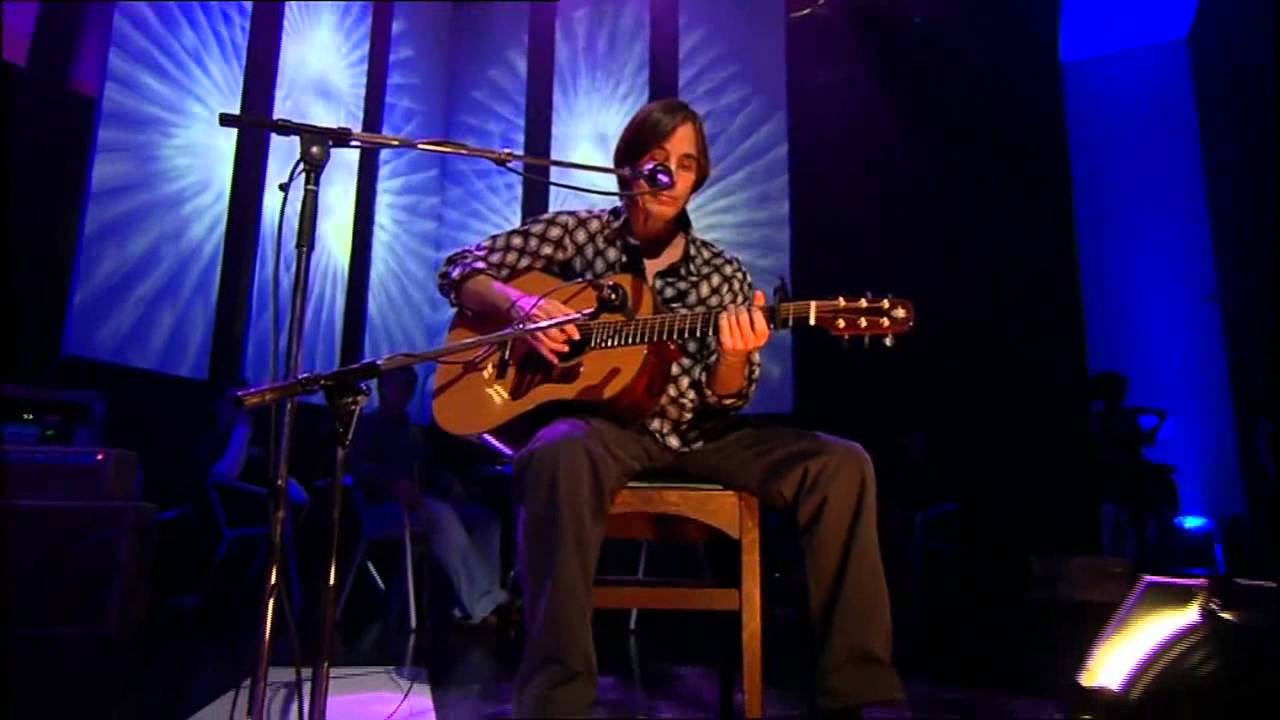 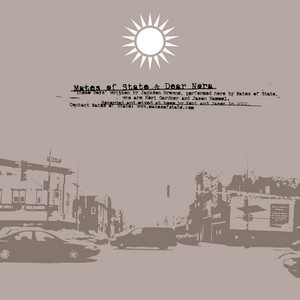 What about St Vincent 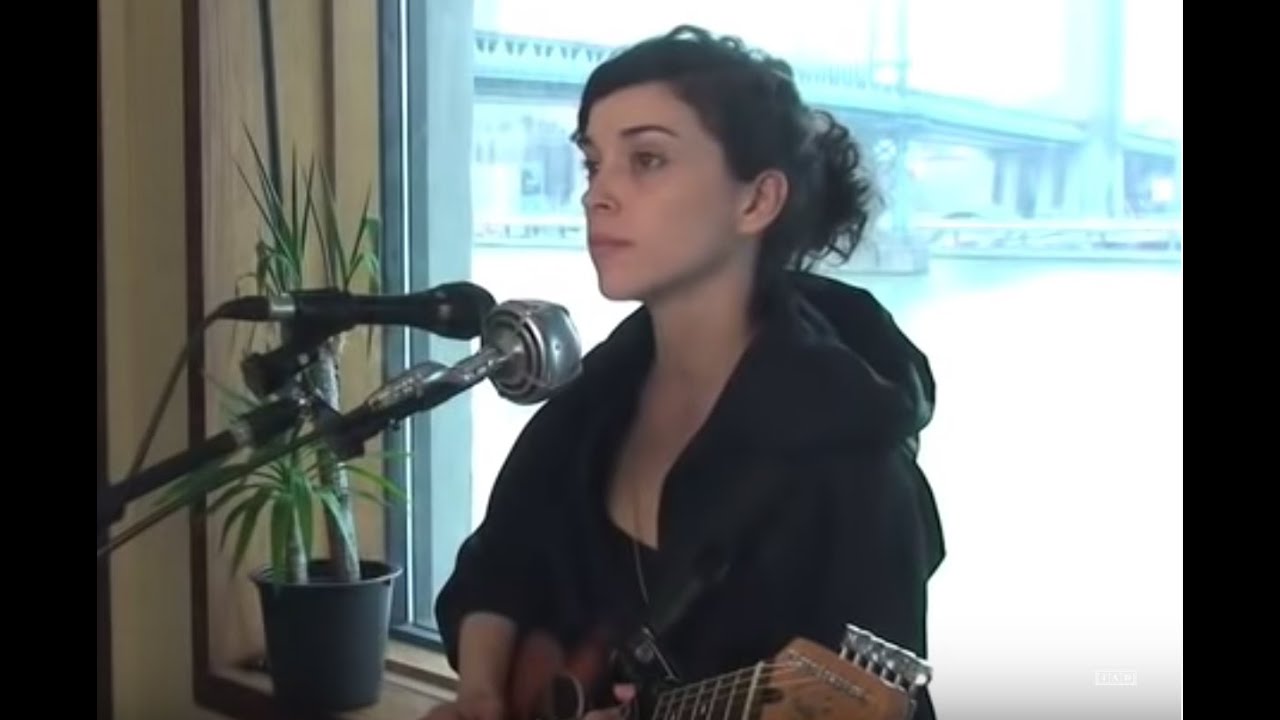 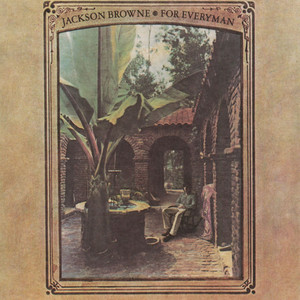 Love me some JB

Colors of the Sun

also James Mercer is just a Jackson Browne rip off. who knew.

Hah I see that, but Mercer is closer to Neil Finn for me… marriage of melody to lyric is the crux of what both them do. Legit craftsmanship in all three instances though 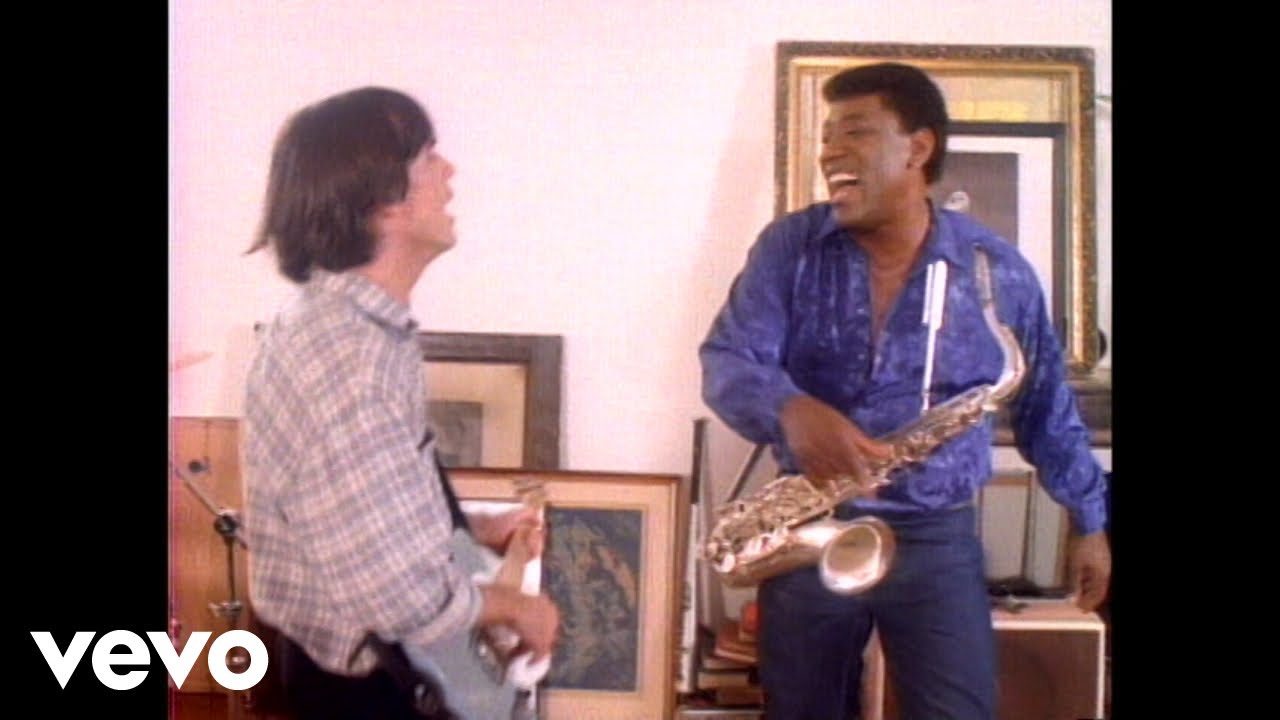 Amazing hair, sultry voice. Doesn’t get much better when Frankie Valli comes in on Stay.

Probably the best “cruising down the highway” track of all time. 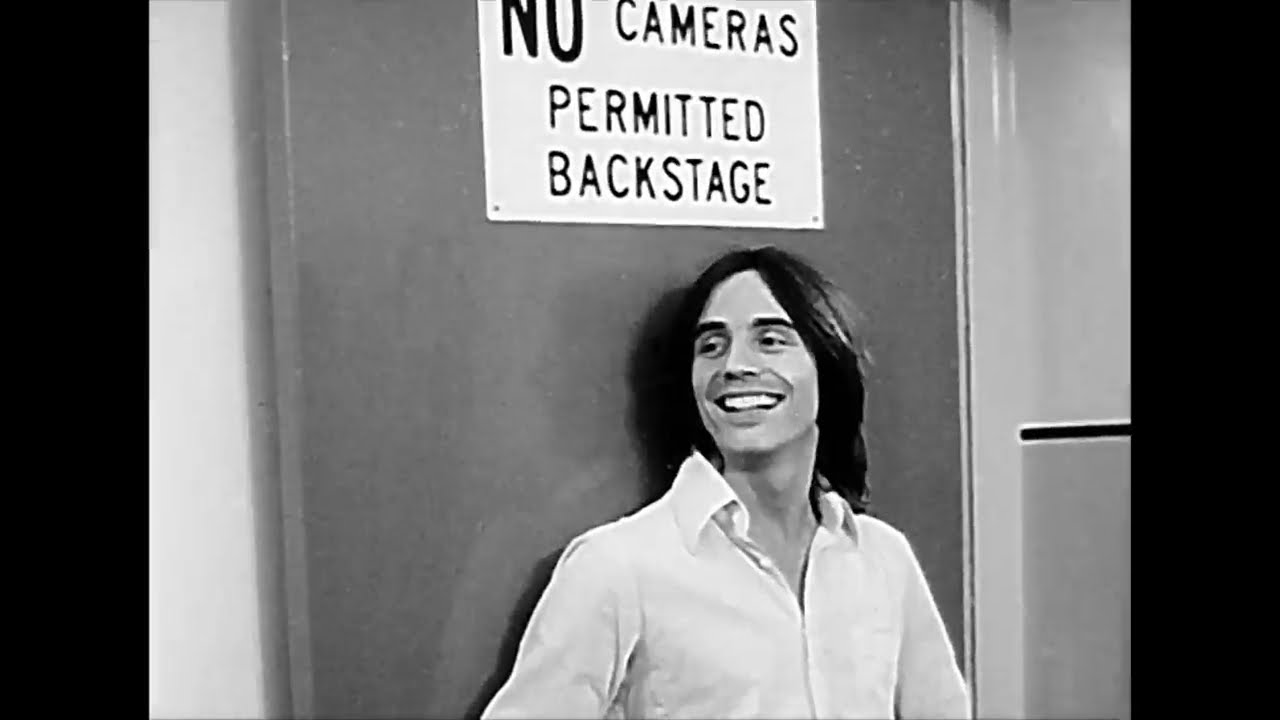 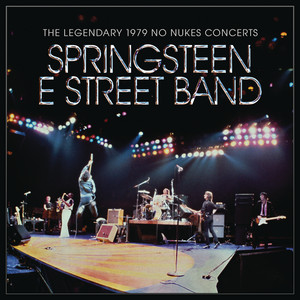 just watching this bit again on my download of this concert tom petty on guitar too!

Imagine being a fly on the wall in Laurel Canyon in the 70’s. Jackson Browne, Neil, Joni, Crosby, Stills, Nash, Alice Cooper, Morrison, Mamas and the Papas, Eagles, the Monkees.

Caught his set at Glastonbury 2010 in the middle of a blazing hot Saturday afternoon. Only knew a couple of songs, but it ended up being one of my highlights of the weekend. A fantasic performance.

Have been meaning to see him again, but it hasn’t happened yet. Sometime soon hopefully.