James Corden gets a lot of hate but

Think a lot of the early Corden hate was rooted in fatphobia tbh.

Graham Norton is just so much better at this sort of stuff. Warm, likeable. Can take the piss out of himself and others. Listens to people properly. Bet he knows his cameramen.

Bet he doesnt throw a hissh fit in a resteraunt either

I feel like instincts about people are often worth trusting. I’ve lost count of the amount of times I’ve noticed someone on twitter, thought ‘they’re a bit of a knob’ with no real concrete evidence, and then a few weeks later they’re being quote-tweeted and dunked on for saying something unbelievable. There’s all kinds of little things about a person that you pick up on.

And if your instincts happen to be wrong, well, no harm done if you’re only thinking thoughts.

Knew he was a fucking dope the instant I heard him speak and I feel very vindicated right now.

Limmy makes the same point at the end of this 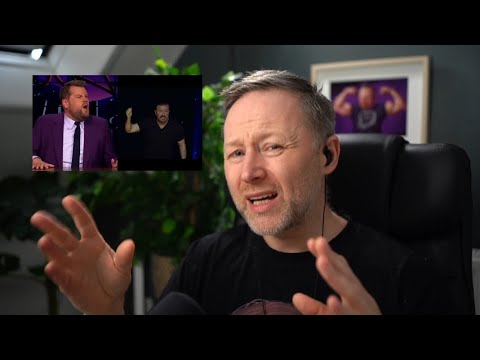 Corden on the other hand seems to be everywhere and unavoidable

I think he’s also quite avoidable. Do people really watch chat shows? I feel you deserve everything you get if you indulge in them (Graham Norton excepted probably although even then I’m not sure).

Being the lead in those Peter Rabbit films or his guest role in Doctor Who are the only two times he was technically ‘unavoidable’ for me but he was good in both instances.

He voiced the mouse in the animated versions of the Gruffalo, big hit with tiny comrades

Was pretty bad at it imo, no sense of rhythm in the line readings. Almost like he’d never read the books to a kid, which might be possible

I bet you that is true. He read it like it wasn’t a kids book. Fucking lol.

he was good in both instances.

regarding peter rabbit though, he still managed to be the worst thing about it (most likely my bias going in but still…!)

I still remember a review (or perhaps even just a comment) that complained that Corden “fatally misinterpreted the role of mouse” – such a perfect excoriation of his whole character.

Gervais has been mentioned in the same breath a few times in this thread, and, for me, he’s a good point of comparison. Both are egotistical bullies desperate to present themselves as likeable everymen. Both have wafer-thin skins and use jokes (or, in Corden’s case, a vague approximation of such) to punch down at personal targets. Both mistake being good (or, in Corden’s case, inoffensive) in a single role with the idea that they are auteurs, destined for greatness. Both crossed the Atlantic and, against all the odds, had this belief reaffirmed.

Ultimately, it’s the pair’s inauthenticity that gets to me. And I suspect that this – the gap between who they are in their heads and how they come across on screen – gets to a lot of people. 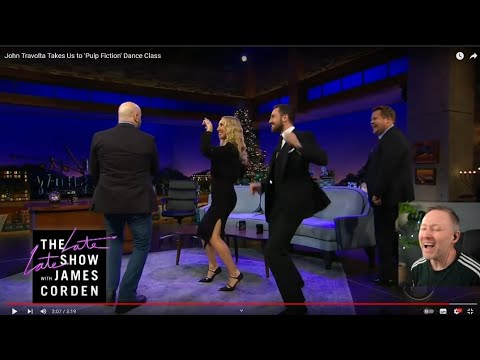 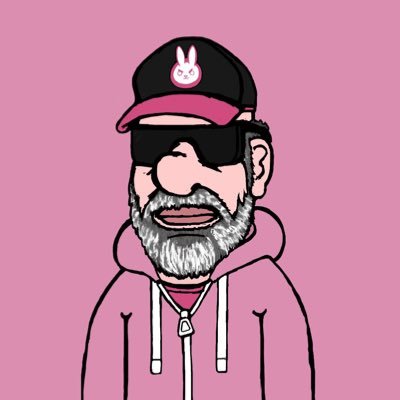 @Plankton1975
James Corden is trending as everyone is making the same joke about who gets to keep him if they lose the football. And yet they’re all still funnier than James Corden.
4 Likes
← previous page