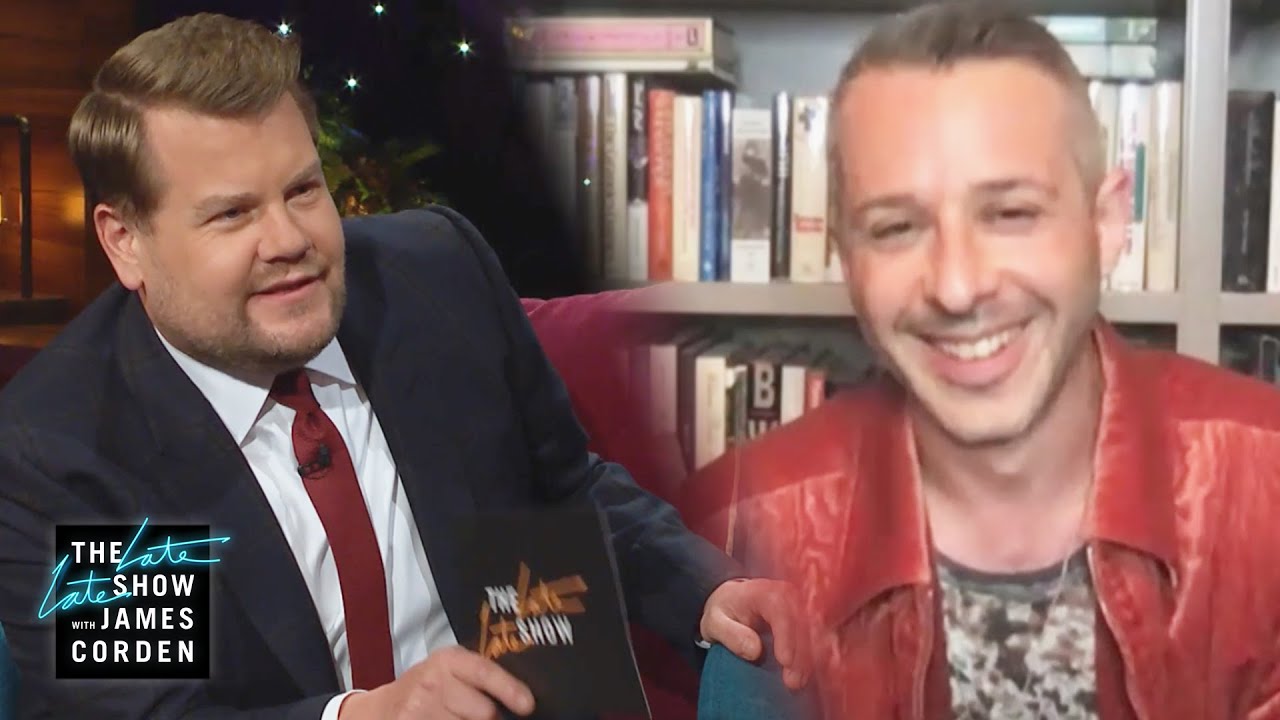 Or did he always? Is anything else happening I should know about?

But they’re inside the existing Corden voice

Sounds the same to me

I’ll grant you I’ve always made a point of avoiding the guy but the only difference from normal I can see is he isn’t yelling.

Idk who that cat he’s interviewing is either.

Unless I’ve missed some horrendous scandal/shitty behaviour, both him and McIntyre are fine. People like them.

He’s a bit shit but I’d probably laugh more during a McIntyre gig than a Stewart Lee one.

Sounds mega posh now doesn’t he, unless he was putting on a fake voice there. Bizarre

Yeah I think McIntyre is a harmless, unfunny man. Absolutely no problem with him just don’t like his work.
Corden seems like a quite nasty prick and there are plenty of stories of him being a colossal arsehole to runners etc. Backstage

There was the weird thing with him and Patrick Stewart too, although I don’t know if either of them came out of it well iirc 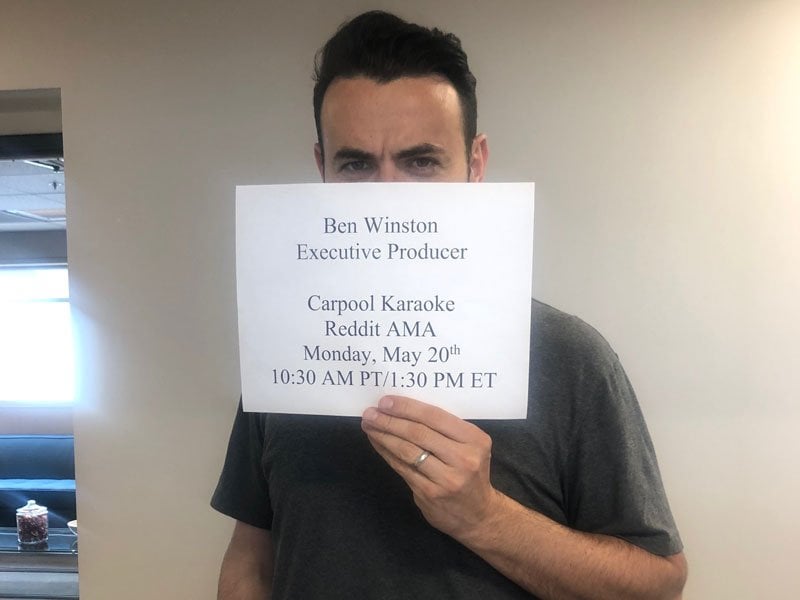 r/IAmA - I am James Corden, alongside Ben Winston and five of our team...

Ah I didn’t know that.

I don’t know why but it makes me happy that McIntyre is just a benign light entertainer. Really not my cup of tea either but can’t hate him.

i watched his game show The Wheel at the weekend, fully expecting to hate it, but ended up quite enjoying it. He’s a bit annoying on it but has a few decent lines

Wayne… sleep. Made me laugh.