The “hits” set-lists are few and far between these days. Normally get a good 50/50 split of those big songs plus the newer material. Normally results in a Twitter spat or a bit of aggro from the stage. They’ve also been known to close bars at venues during their performances to stop the “just the hits” fans from wandering off. I totally get where they’re coming from, but they I can readily admit they can be a bit wanky at times.

Laid is a perfect album as far as I’m concerned. A true 10/10. And Gold Mother, Seven, Whiplash all run it very close. Stutter is a curious beast, so different to the stadium indie that came so soon after (Strip-Mine already hints at what’s to come with Gold Mother). Yeah, there was a bit of a mid-career lull from Millionaires through to Girl At The End Of The World, but there is still some gold to be found on all those albums.

My James story is that when I was away at university a new family moved in two doors down from my mum and she said she’d spoken to them and the dad of the family had told her he was the drummer in the band James. My sister and I then went round telling everyone that the drummer from James was our neighbour. We never actually spoke to him after that because we were a bit starstruck.
About 10 years later, I saw James at Latitude and thought, hang about, that’s not our neighbour drumming, what’s going on. Got home and looked up my neighbour, turned out he was the drummer in a band that once toured with James in the 80s and really wasn’t famous at all. 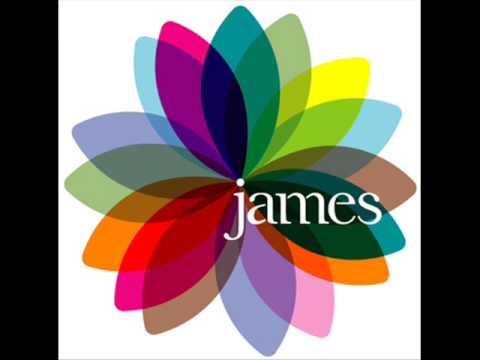 Yes! Tomorrow is one of my funeral songs.

No idea what his name was, other than Tim Booth from James.

This thread has reminded me of the car crash of well-meaning BBC nonsense that was the Manchester Passion, here’s Tim Booth from James sitting by the big wheel in the city centre with a can of warm Carling and singing Heaven Knows I’m Miserable Now. He’s meant to be Judas, I think. 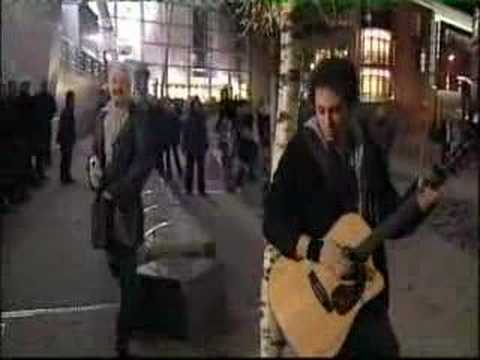 (By the way, if anyone remembers this film, I would like to hear about it. Was a family favourite as a child, and it’s now on Disney+)

Never been all that fussed about the records, but I saw them at a festival a few years ago and they were terrific

Ah lots of love for these boys. As has been said they were for a time an absolutely superb live band but also digging into their catalogue reveals some incredible stuff.

No love for ‘sometimes’ yet?! One of the all time rainy day songs.

Laid is a 10/10 record for me, a slippery little thing. Top marks to Eno on the production job as well.

Gotta be one of the all time greatest hits records as well? Good memories of being on holiday with my folks with that on constant rotation in the car.

It’s weird everyone saying they’re good live, because I saw them at Latitude in about 2010 and they were utter shite, had been looking forward to them as well. Must have caught them on an off day

I got so lucky around the time of the best of being released. They played a fan club show in Dingwalls and we managed to get tickets. Not sure of the capacity, but it’s not much. Absolutely amazing. And it put me back in touch with Wah-Wah too as they threw Honest Joe in.

I worked the bar upstairs at the Oxford O2 (the old Zodiac), and they did a warm-up show for the Isle of Wight festival (would have been ~2010); were pretty great. Think they didn’t play Sit Down, though.

Remember when the singer was in Batman?

This a beautifully moving video: 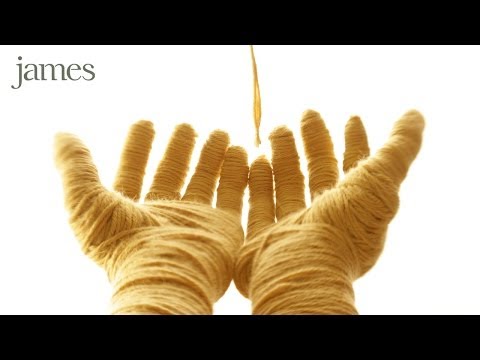 There was a song on the radio a week or so ago that made me sit up a bit and pay attention. Was really surprised to hear that it was James. Kinda irritating me that I can’t remember what it was called now! Think it had ‘tomorrow’ in the title?

It’s on Whiplash and Wah Wah

I really like James, but they’re one of those bands that I could never really obsess over… they’ve got so many great singles and heaps of album cuts that could have been singles.

I genuinely enjoy every single one of their albums - except for the most recent one “Living in Extraordinary Times” which is awful.

Er, I obviously wasn’t paying too much attention then! Good tune though, not at all what I’d expect from them as a dilattente (i.e. anthemic Britpoppy stuff).

Absolutely dying for a HGATR on James. The epitome of “I think I’d have to say, the best of…”.

Probably the only band who I consider myself to love, who don’t have any albums that I listen to in their entirety.

Admire the optimism of anyone booking a tour right know, but great to see they’re able to play Wembley (albeit leaning heavily on the combined nostalgia effect of having one of the worst bands of all time supporting them…)

can’t quite get my head around how they can tour this size venue.

It’s the combined appeal. You see this a lot, band booking a support act that only half makes sense in order to pack out a venue they’re perhaps not quite capable of filling themselves.