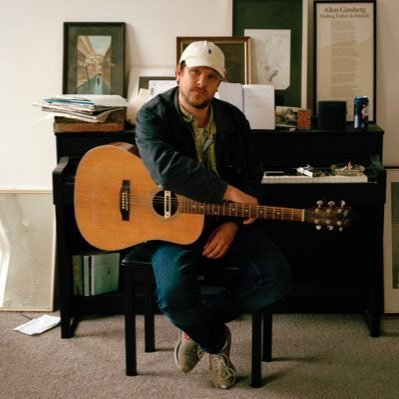 Album is called The Theory of Whatever and is out on 29th July, smack bang in the middle of summer

His most recent album came out in 2016 which I found a bit of a mixed bag but the one before that was amazing. Hopefully we’ll get the first single soon. Anyone else hyped??

looking forward to this, big fan of jamie T. Last couple of records while not as good as the first couple have still thrown up quite a few excellent tracks.
Hopefully means we’ll get a tour soon as he’s always brilliant live.

Not keeping us waiting too long for a single

Out Wednesday “The Old Style Raiders”

Well up for this - and those clips sound great. Good to see him looking well, too. 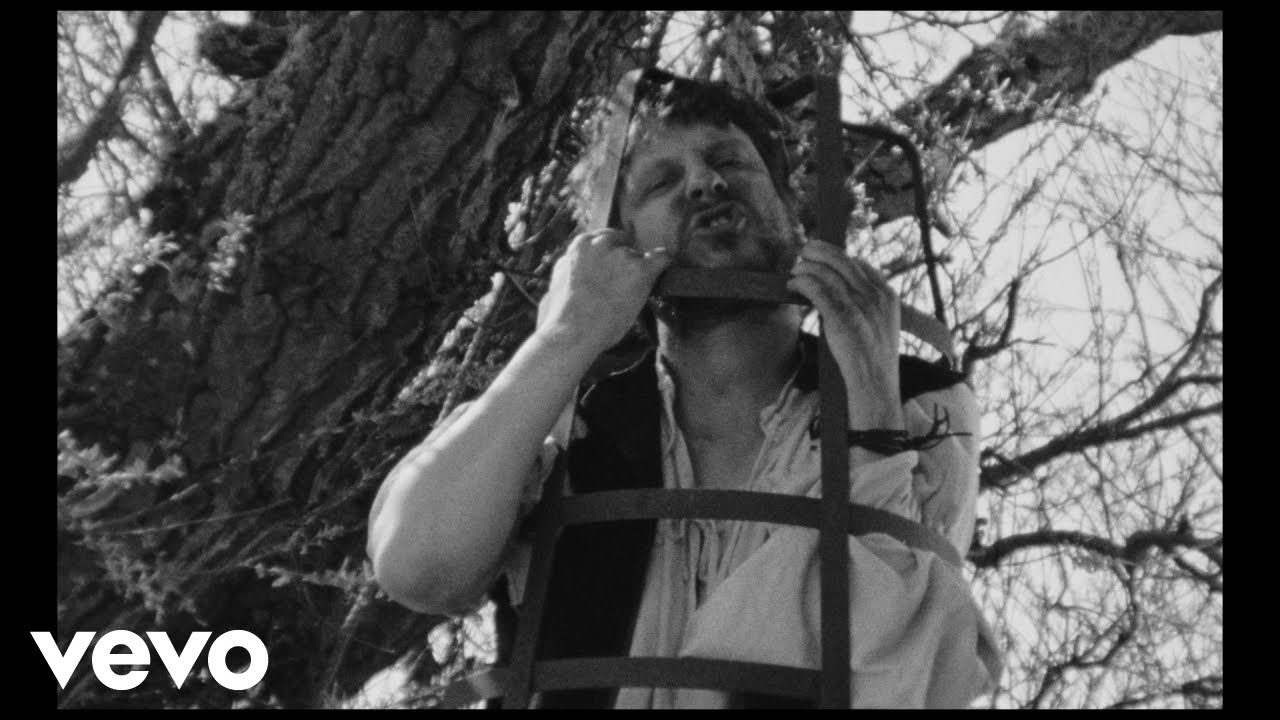 Wasn’t expecting the 2 last snippets from the trailer to be the same song! Liking this a lot on first listen, there’s quite a bit going on but pretty strong 1st single. Chorus sounds great.

Glad he’s back. Has a London gig next week. Single not grabbing me too much. Chorus a bit stadiumy Stereophonics.

It doesn’t quite explode like the classics, but it’s great to hear him going for it again, and bodes well for the album, I think. 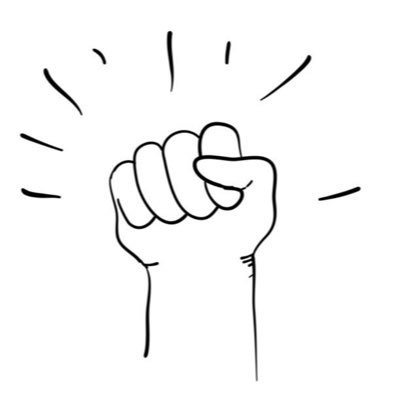 @lennyfarah72
This is disgraceful across many levels. Tish Murtha photos documented the social issues and tough lives in Newcastle. Not for someone to get a a child to rub dirt into their finger nails and reconstruct the image without consent. twitter.com/nickmurftweets… 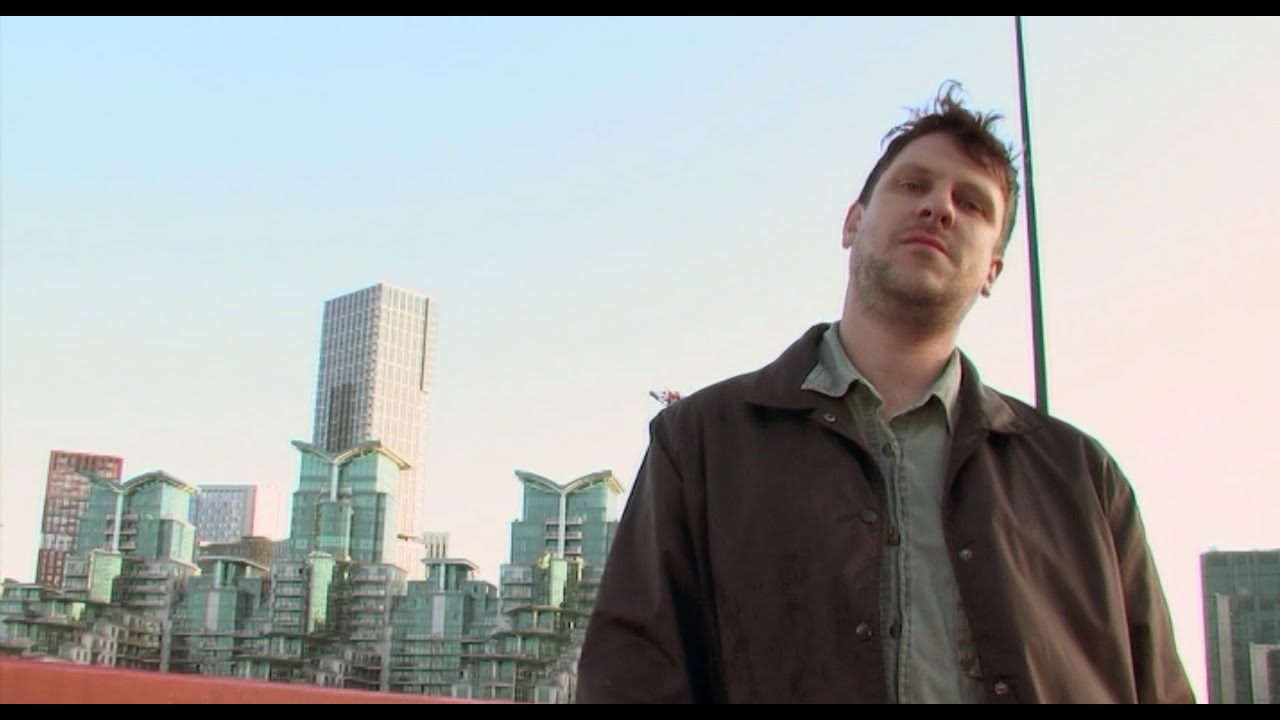 Liking this a lot on first listen. Sounds like a few of his really good B-Sides 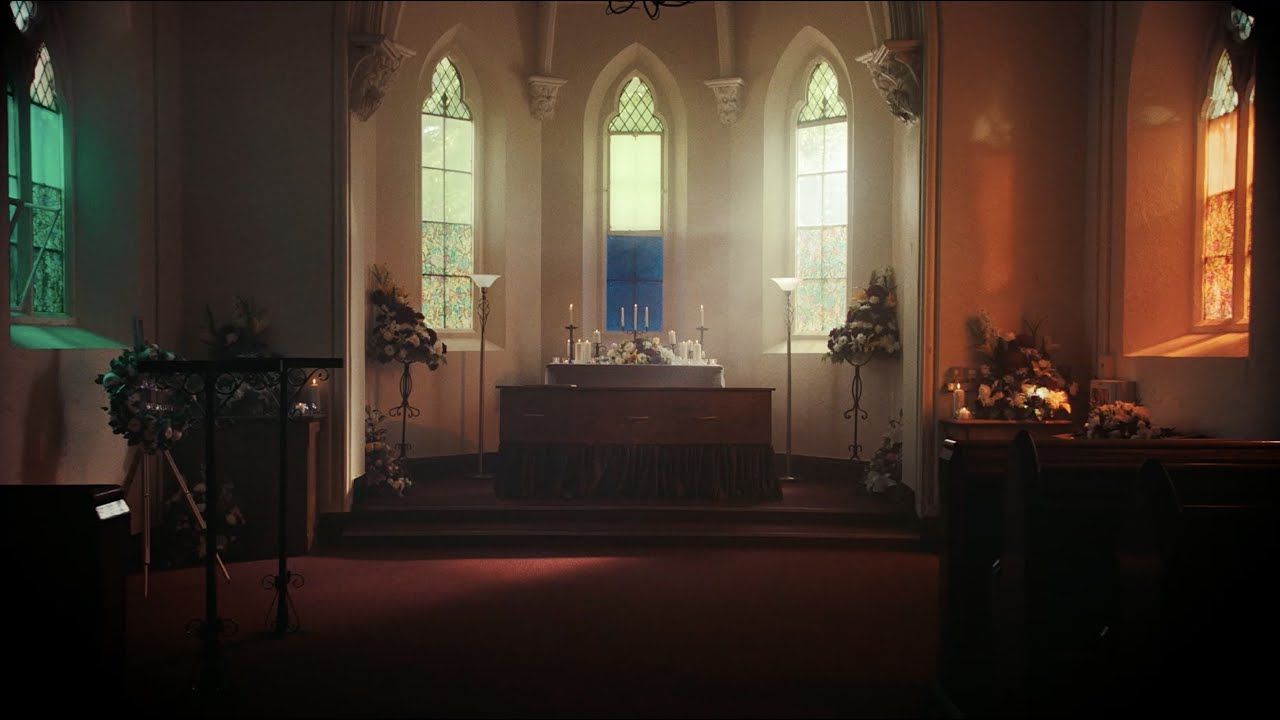 Last teaser before the new record on Friday. Loving this on first listen, very Kings & Queens-esque 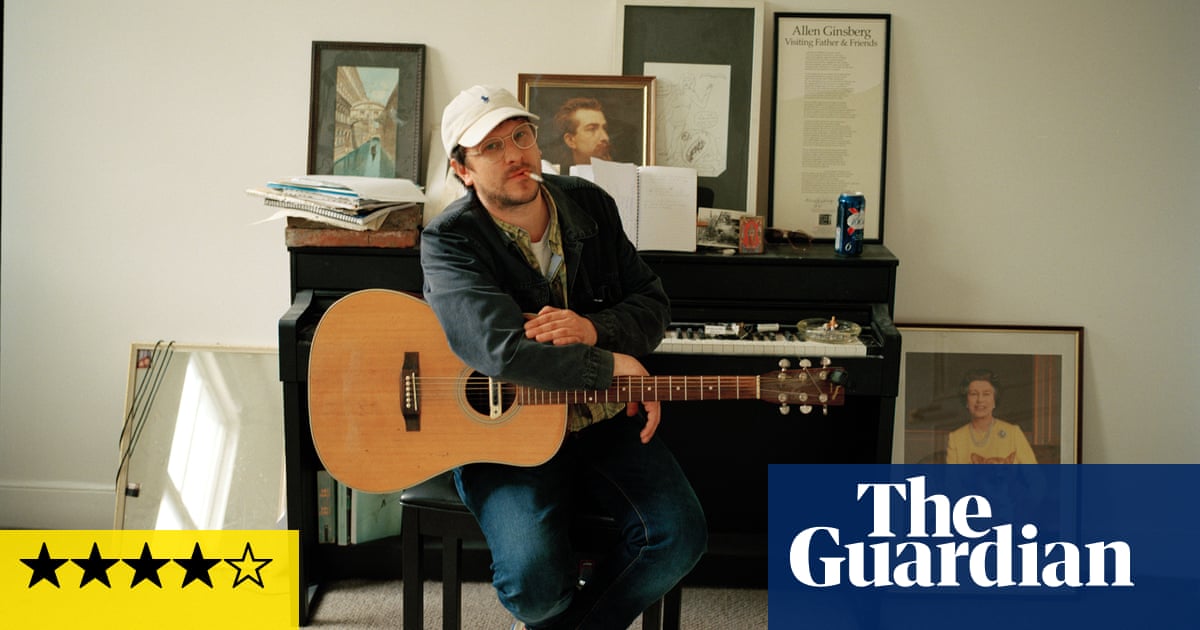 Jamie T: The Theory of Whatever review | Alexis Petridis's album of the week

Still a sparky and singular talent, the diverse styles on the singer-songwriter’s fifth album are bonded with grit

Seems to be getting 4/5s across the board which is nice to see. Really looking forward to hearing the rest of it

This has left me completely cold on first listen. Maybe cause I’m working at the same time and not 100% concentrating but it just seems a bit disjointed and a bit dull. Between The Rocks is good though. Guess I’m more of a fan of Panic Prevention era JT.

Wow, British Hell is one of the worst things he has ever done

On first listen, I’m liking it so far. Maybe a bit of a marriage of K&Q and Carry on the Grudge, which are my faves.

Similar views here. I always root for Jamie T but the last two albums have had one good song between them

Yeah it hasn’t quite hit the mark for me in the way I’d hoped it would so far. Think about half the tracklist is just ‘OK’ - I heard a live version if “Million & One Ways To Die” and thought it was gonna be a favourite but it sounds like me blaring Crashed The Wedding 8 pints deep. Hoping it’ll grow on me though. Think Old Republican and Thank You could grow on me too. 90s Cars is decent and Between The Rocks is an all timer.

Unfortunately wouldn’t say I prefer it to any of his other records thus far.