I definatley need a copy of Mount Muteo, it makes my eyes spin round and i dont have youtube music, so i cant listen to it on the move.

Thats a really nice ending again, so i can only can back to my previous advice to use the ending as a start to another song. Its very limiting advice though so please feel free to ignore it!!

Did this on the bus on the way into work this morning: JAMuary 2023 #25 'The End' | Adventsong | Ampled | Direct Community Support For Music Artists

Think I could do a bit more with it to drag it out and evolve a bit more over the course of the piece if I was gonna make it into a finished product but for a lil’ jam quite happy with how that turned out! 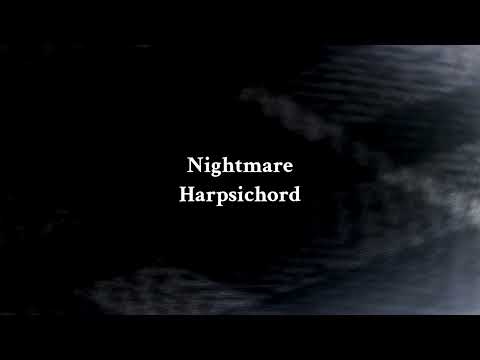 loosely based on a bad dream I had last night where I was on my normal commute to work except every time I checked the time it was a different (more panic-inducingly late) hour of the day. And then when I got to the office building, I got lost and there was a harpsichord on the stairs.

I’m really not in love with this, but here’s a thing. My ‘advice’ was that my partner asked me to make a song like Cassandra Jenkin’s Hard Drive - a talky/speaky song with only a little bit of singing. So I tried, but am really not sure about the result, and basically had to stop now because it is too late. Meh.

Another one from the dissatisfied with today’s effort club. Didnt get time for any keyboards so added weird paulstretched backing vocals to the chorus.

I really rather like this, i feel like I’m drunk in a spanish bar or something, it’s kind of hypnotic.

I too would like to join Club Dissatisfaction. I brought my pedals in my trip but with no means to power them so I just made some noisey drone. Barely qualifies as music. Cathartic though.

I was far too ambitious/too much of a time optimist

Of course it would probably help if I gave myself time to finish & finesse it … maybe I’ll get a takedown notice? Thanks! I like it more by imagining that bar too. I think you’ve nailed the Cassandra Jenkins vibe btw, got the speaking cadence dead on. Also the detail in the lyrics is good, think you’ve got more truth in there than 99% of songs

Very daydream inducing - put this on and drifted right away

Thanks! I am really plumbing my memories of being 17 through the course of this Jamuary

It’s funny - whenever I think I’ve made something harsh someone always says it’s actually relaxing. I think I must have a low harshness tolerance when it comes to my own music. Glad it worked for daydreaming though!

As a former chronic mixtape maker and Cassandra Jenkins fan I love this. That Hard Drive-esque drifting sax is lush.

Great, now you’ve invented Busbient. My Instagram reels will soon be jammed full of but people playing long lush chords on the 95 while bemused commuters watch on.

Bus people are a whole sub culture. Just because you ride a bus doesn't make you bus people, and just cause you have a car doesn't mean you are not bus people. The people that run up on you asking for change at gas stations or anywhere are bus...

(Thanks! Get ready for a 20 minute version on my next EP)

Oh wow, it sounds really brassy to me! Is it a brass flute or are my ears just made of cloth? It’s the cloth ears isn’t it? Ah well, sounds lovely anyhow! 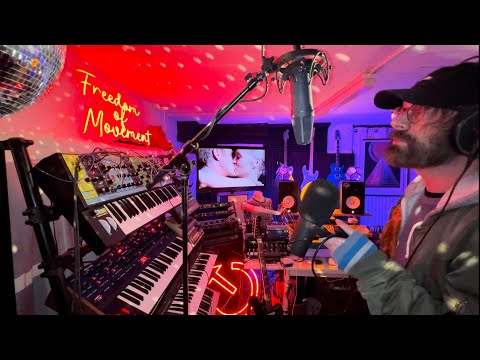