Watched Free Solo and found it pretty awe inspiring. not sure I’ve ever come away from a film with sweatier palms

Saw The Favourite yesterday- worthy of all the fawning reviews.

Ralph Breaks the Internet - Enjoyed this but I think I’ve pretty much already forgotten it. Very sweet though and some of the little internet gags were dead funny, particularly enjoyed the search characters autofill function. Fun.

The Favourite - This was brilliant but the weakest of his films that I’ve seen I think. Still great though, the three central performances were superb but Weisz was the pick for me, such a brilliantly controlled performance. Thoroughly enjoyed how increasingly ludicrous all of the men’s costumes got as it went on and the queen yelling at the young boys was never not funny. Good stuff.

Just a bog standard horror movie without a monstet innit. Not a clever premise at all. Not the worst netflix film but thats not a high bar to clear now is it? 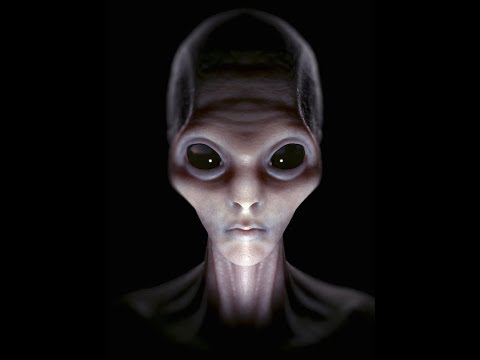 We heard you the first time

Very minor spoiler for The Favourite

the weakest of his films that I’ve seen

which have you seen/what’s your fave?