well, let’s get this shit over with and dive into the abyss eh 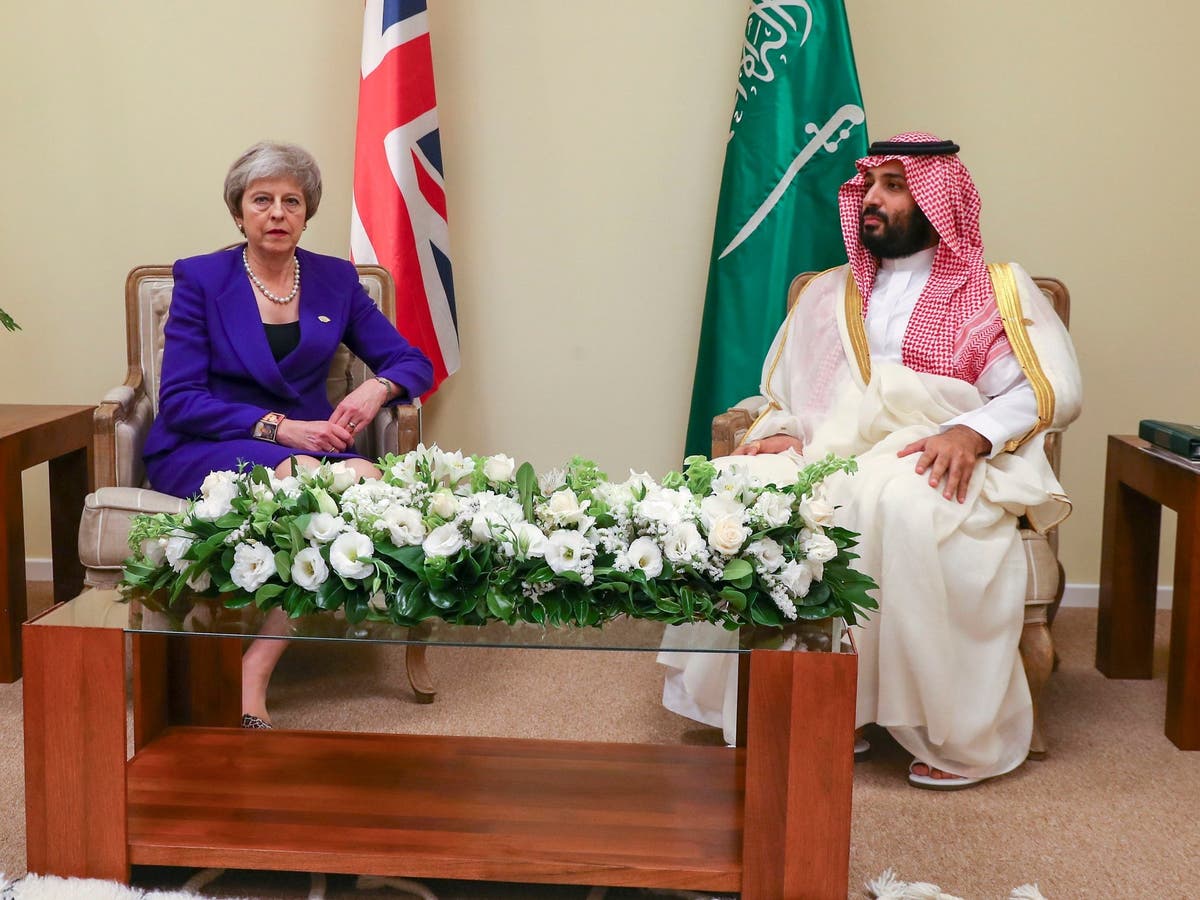 so we’ve been working hard to help the saudis genocide as many yemenis as possible before people start signing petitions and reporters get around to covering it and stuff. ^there are 16-18 million experiencing famine tho, so that toll there is a grotesque underestimate the way they’re counting the deaths is very canny and obviously politically motivated. idk why they’re so worried, nobody really gives a shit about yemenis.

also i just ran the numbers with my trusty calculator and it’s actually 94,900 children dead since december 2016 if that 130 p/d figure is accurate.

Why did I read this AND the replies

@WestminsterWAG
@karengeier That is my child you are referring to. Attacking children because you don't like their parents is pretty much the lowest form of abuse a person can engage in.
anon18868718 2 January 2019 14:27 #5 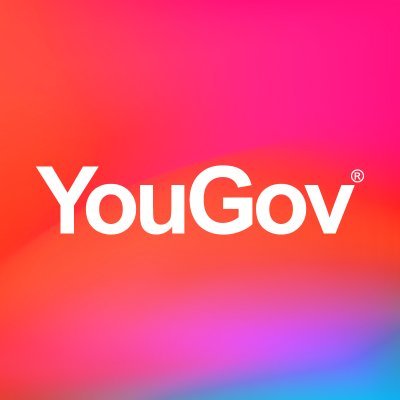 @YouGov
On 2 Jan, the media will be awash with stories about outrage over train ticket prices going up. Yet 39% of Brits haven't set foot on a train in 12 months, and most made fewer than 2 train journeys last year. Just 5% made more than 50 journeys yougov.co.uk/topics/transpo… https://t.co/sA7G4rf4DQ Lol that’s because are shit and unreliable

This on top of Grayling blaming workers for fare risers when the vast majority of workers within the industry have received below inflation pay rises for the past four or five years. Of course, the media will focus on the ‘greedy’ drivers.

It’s bonkers that the fares revisions take place on 2nd January, a day when every media editor in the country is literally GAGGING for a story that they can write six months earlier and then shit out without a moment’s thought. With additional low effort vox pops guaranteed.

Wait until next Monday when we get “This is the unhappiest day of the year” because most people are back at work after Christmas.

The thing that’s really baffling about this is that they’ve excluded journeys made on Britain’s busiest rail operator (TfL) and other metro systems. So they seem to be saying “nobody uses the railways… except the people who use them every weekday.”

I’m not buying this unless you’ve got a professor with a “formula” to back it up.

It’s kind of heartwarming that the result of his execrable political career is to have essentially made him voluntarily put himself under house arrest. He’s like the Aung San Suu Kyi of the Cotswolds, and everyone wants to be like her right?

i mean i think you’re all great people, but it’s a bit disconcerting that my train post got more replies than my post about the genocide we’re doing…

Based on fare income of £9.7bn, and fare increases of 3.1%, the average payrise should be somewhere around 10% this year by my thinking.

“In November, it was reported that Cameron was “bored sh**less” at home and eyed a return to frontline politics. Since stepping down in the wake of the Brexit referendum, Cameron has spent much of his time delivering corporate speeches and writing his memoirs in a £25,000 shed in his garden.”

Ought to get myself a job at a TOC pdq then! 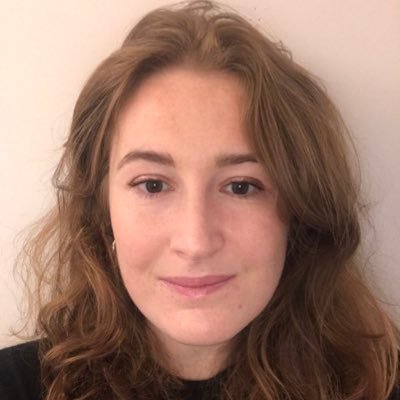 @LizzyBuchan
Obsessed with this story in the Sun this morning https://t.co/wSwO4ggysc
1 Like
next page →