What will be the highest-grossing film of 2023?

Felt quite exhausted reading through this Avatar 2, I would imagine.

Of this year’s films I’m unsure but actually would probably say M:I 9 (or whatever number they’re up to)

I mean films that come out in 2023, so Avatar 2 would be the biggest film of 2022 even though it could make close to another billion dollars this month!

Oh right. I actually wasn’t sure how these things are counted but I guess if they allowed year straddling it would fuck ever Christmas release in terms of the lists, yeah.

Mario Bros is in with a really strong shout I think on brand recognition alone. The Mission Impossible films are big hits but they’ve yet to make more than $0.8bn. That said I think the series is probably more high profile than ever and the new one is likely to be the biggest success to date.

dgaf about gross but Little Mermaid could be inescapable.

I don’t necessarily think all of them will be any good but I am willing to give them my time.

If I’d seen some recent M:I films (I’ve definitely seen the first three and I might have seen the 4th) I would be interested in this one. Annoyingly those films never seemed to be on a single streaming service to allow me to catch up in periods when I would have bothered.

I’m also sort of interested in Spider-Verse 2. I did like the original but I’m just not a big Spidey fan so I don’t have a big feel about seeing it at the cinema. That and Mario will likely depend on if I take my daughter or there’s a big kids group that needs chaperoning that I am involved in.

Seems like Film 4 shows the last three MI films on a near-weekly basis!

Annoyingly Film 4 is not available in HD for me so all the films look really poor on there. I guess it’s probably in HD on the All4 app (or whatever they’ve renamed that). Cheers

Last three M:I films are on both Prime and Paramount+. Well worth getting a free trial for the latter and doing a binge. I’m a big fan of the series (apart from 2).

Seem to recall the 2nd one is decent after Hopkins’ amusing little cameo but the opening is just a weird baffling Goldfinger pastiche that adds almost nothing.

Annoyingly those films never seemed to be on a single streaming service to allow me to catch up in periods when I would have bothered.

All six are on Amazon right now fyi

Reckon this new one could do well, Cruise is on a roll from Top Gun, the last one was the highest grossing in the series, and they’re wrapping the series up with this two parter.

They’re probably relieved that they killed off Alec Baldwin in the last one now too! 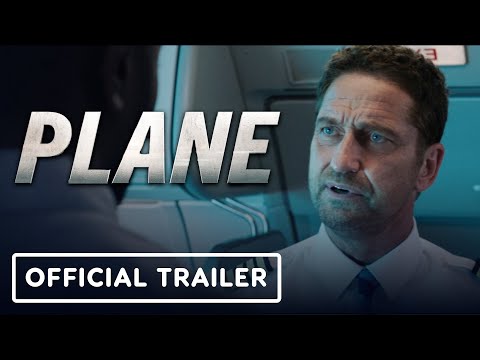 Yeah he’s the only thing dragging me down for this. Also, it feels like he’s never actually managed to get to the next level (whatever that is) so I’m surprised he’s still being employed so much. Surely there are other actors who could have done this job?

I mean you’re right, this is a terrible production level of a film I just think there must be other actors on that level who I love.

I mean look at Mike Coulter who should be a megastar but here he is in this (which is primarily why I’m gonna watch it, I guess.)