Less yellow cards too. Hopefully enough to attract another 15 players this next week

I think that’s definitely a set of misleading stats. We had our moments, sure, but that was a huge gulf in class. I dunno if who we’ll stick out for the return leg.

Dennis has to be one of the worst signings we’ve ever made. £20m

CBA to read the last 52 unread replies, as just walked in pub as they’re showing highlights… Weg Wouthorst is a bloody unit isn’t he? 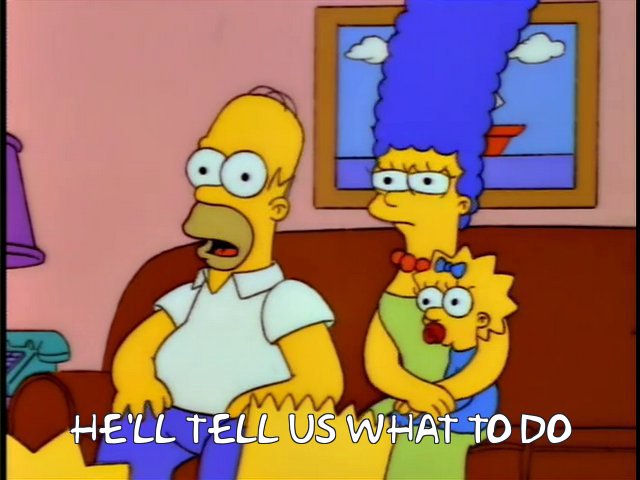 no way has Freji made more appearances at the theatre of dreams than Hafael da Silva.

Hey, Fred has more caps for Brazil than Falcão…

At least he didn’t arrive fucked like yer man Matic

I dunno, I think we played OK to be honest. They were just better at key moments and their experience showed. Yes they controlled much of the game and Rashford, Eriksen and Casemiro are a cut above anything we have, but this applies to the vast majority of other teams as well. From where I was sat it looked to me that Gibbs-White, Johnson and Danilo at least belonged on the same pitch as them. Considering where we were less than 18 months ago it’s still a minor miracle to me.

You’re right about Dennis though. It’s either run into the nearest defender or a hospital pass.

It’s either run into the nearest defender or a hospital pass.

@JJToonArmy
🚨URGENT! I’m SICK of ‘Man Utd’ being referred to as “United”. WHO’S THAT TEAM WE CALL UNITED?! WE ARE!!! ⚫️⚪️ From now one, everyone on NUFC Twitter shall ever to them as: “Manchester Reds” We are the one true UNITED! RT and like if you agree! - JJ #nufc #united https://t.co/27OmN0cSiO There’s only one united

Would be nice if Newcastle won something. Good club, fans and place. Up the toon!

Hey, Fred has more caps for Brazil than Falcão…

Not hard as Falcao is Colombian.

Edit or have i missed something