I am enjoying Zahawi thinking “why do I have to resign, whenever one of my colleagues fucks up they don’t resign, they just ignore it and it goes away. I’ll just do that.”

And no one can sack him seemingly

Keep it up mate, it’s doing wonders for you and everyone around you.

no idea what Sunak thinks he gains by keeping him around

It’s some kind of justice, sure, but he’s not wrong to be hacked off that he would have gotten away with it in September 2021, say. 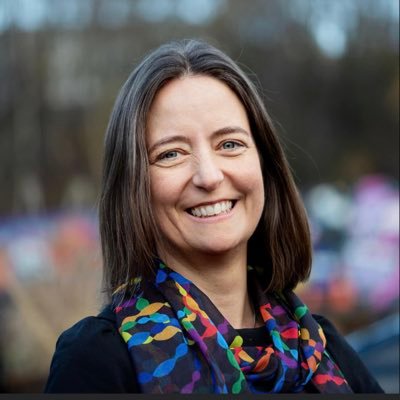 @CMonaghanSNP
You do know Burns worked for Customs and Excise? twitter.com/nadhimzahawi/s…

Seen it said that he’s just trying to keep Zahawi on until Raab’s sacking day, so he can do both at once and pretend it’s a reshuffle.

Counterpoint: a less dense politician would have clocked things had changed in the intervening 15 months.

Think the current split in the Tory party can be summarised as people who loved it when they got to say and do anything at all, and why does that have to end again? And those who have been tasked with restoring enough legitimacy that the whole political/financial system doesn’t completely collapse.

The problem is that the former group are the ones with the mandate from both the membership and the last election, and everything Sunak and his allies do is an attempt to elude that fact. Zahawi’s really just out there saying ‘c’mon, this is what they wanted!’

The final straw was when his model train layout stopped running. Turned the TV on and saw this. misread that as ‘Have Inflation’ Yeah, 1) is such weak piss. Prices have got high, and they’re gonna stay high forever now, and you can’t afford to live anymore, but hopefully the rate at which those high prices get higher might slow down

PS you will be even less able to live than now btw k tnx.

misread that as ‘Have Inflation’

Could be ‘Gove Inflation’.

Let alone an issue the chancellor should be concerning themselves with.

Big fan of the idea that simply saying ‘We want this stuff to happen’ is on some level a policy framework. I want loads of stuff to happen, but that doesn’t constitute a framework if it’s not actually possible! Just government by saying shit, plus ca change, plus c’est la meme chose

Frost/Nixon has nothing on Dorries/Johnson 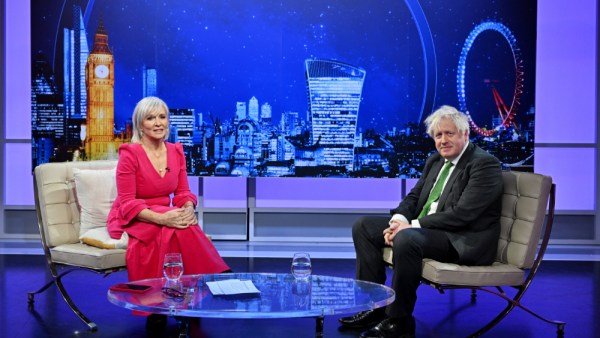 Nadine Dorries, a polarizing former culture secretary for Britain, is set to host a new Friday night talk show on conservative channel TalkTV. Debuting on Feb. 3, Dorries, who is still a member of …

Good that two points don’t really have anything to do with the economy, and another one is “grow the economy”.