Currently planning my trip to Japan. So far its looking like this…

With a couple of days spent in Tokyo, Kyoto, Osaka & Hiroshima. (everywhere is just the night).

Input welcome.
Thinking mainly cheap hostels in the big cities then a nice ryokan in the country to relax after walks.

What holibobs you got upcoming? :monorail: :ship: :airplane:
FAO people who have been to Japan (travel tips)
Meatsqueak 1 November 2016 15:38 #2

I only wish to talk about the band.

this isn’t the music board

This is your outpost online to talk with fellow fans about music of any genre or era. Whether you want to discuss the best bands from South Sudan or Southampton, this is the place for you. There are no real rules or restrictions, just be nice to each other.

Hopefully going to Kyoto and Osaka too next year. I recently won the tickets and flights, and have to go pick them up from the tourist board place sometime this week. I don’t know when I’ll go though, because obviously they’re not going to be giving away peak season bookings, but they haven’t told me the date restrictions yet. I’m hoping the flights are fairly flexible so me & my friend can travel around a bit and see other places too, but I don’t know yet. I’m trying not to get excited until I have the tickets in my hand.

I was going to post this thread, but then noticed that you posted in it quite a bit anyway, so I assume you have it bookmarked:

I'm Thinking Of A Trip To Tokyo In A Few Months. Where's A Good Central Ish...

I've never been and apparently there's not really a city centre there. Anyone been? Where did you stay? I'm looking to do the big to... Not long to go now.
@littleblimps any decent gigs on at the start of March?
Also any J-pop gigs I could get to?
@AQOS you been/back yet?
Aaaaaarrrrgggghhhhh!

Ace. I return on 11th so will have to be early dates. 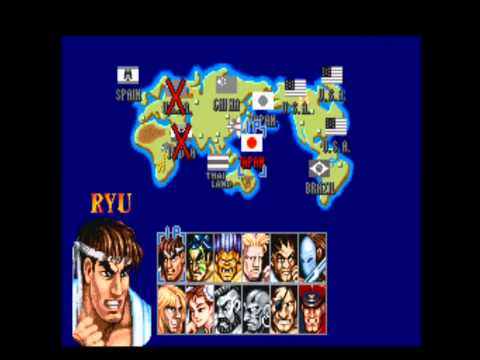 YES
(Got tickets to the Ghibli museum on the 3rd

Just out of interest, how much are you expecting a trip like that to cost? I’d like to do something similar, but…

For me -
Flights - £400
Accommodation is averaging about £60 a night… mix of cities, some ryokan (classic Japanese style) others standard hotels. So that’s about £1300 obviously hostels would be cheaper… didn’t bother with air bnb etc.
2 week train pass to go nationwide from city to city is about £300
Then spending money… I’ve hopefully got tickets for sumo £75, j league football is about £35… and a few other bits I’ve bought upfront.
I hope to have saved about £2k for fun - I may not spend it all… but should be able to do/eat/drink what I want within reason. Alot of the stuff will be free… waling round n that… then there’s booze and kit kats.

Oh and that’s money in the bank set aside… whilst I’m there I’ll get paid so will have my normal wage to live off too… should I need/want it.

Beer prices seem in line with over here

Opportunist jag but my band is playing this: 「音の壁」Sunset Images/Collapse/Merry Christmas/Echoscape@Alt Speaker on the 4th. A couple of Japanese bands on the bill and the headliners are from Mexico.
I’m not really the person to ask about J-Pop.

I just went to sumo for the first time and it was brilliant. I’ve heard that if you show up really early (like 7:30am) they let you in to see the really young kids doing it and the matches are longer and more intense. The top guys’ matches last about a maximum of 5 seconds. Also, 75 quid is a lot more than I paid, are you getting front row seats?

I’ve got ‘arena SS seats’, as I’m by myself I can’t get those floor seats that come in 4s

That MIGHT be the day I meet @Scout we’ll see