New album announced for next year, no release date yet though 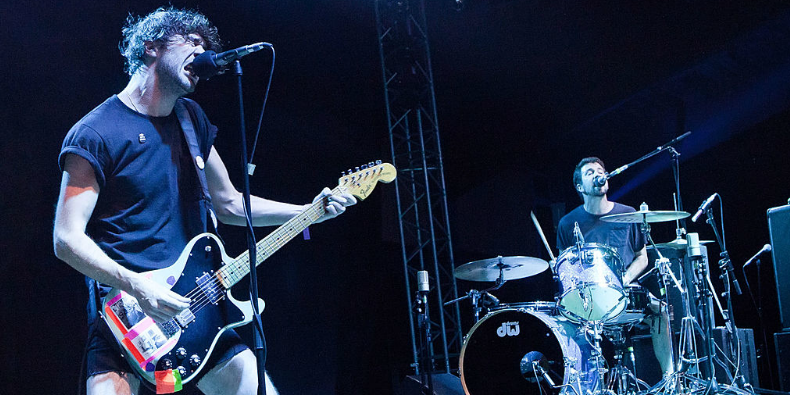 Japandroids Announce New Album Near to the Wild Heart of Life

Woo! Can’t wait for this. Was gutted I missed out on tickets for the Birthdays show. 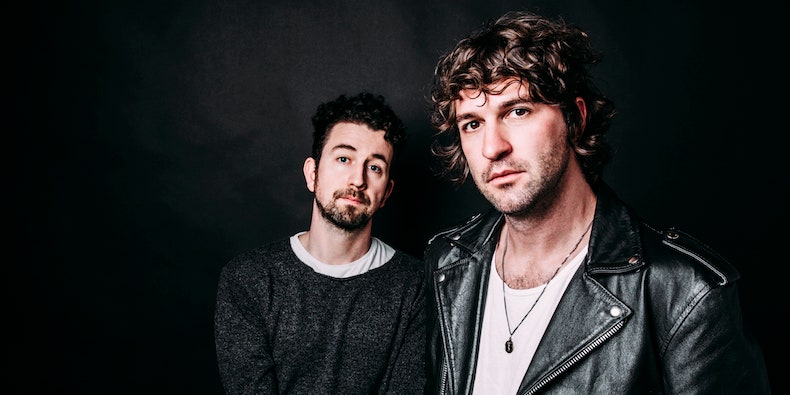 The long-awaited Celebration Rock follow-up is out January 27

That headline had me prepared for disaster but quite liked the single on first listen.

This didn’t immediately click with me - the cleaner vocals, the weirdly ‘produced’ feel to the backing chant - but I just listened four times in a row and am coming to the conclusion that it’s an absolute monster.

V excited for the album - is it churlish to wish it was longer than eight tracks?

On first listen, the new single sounds great, can’t wait to hear more from the album 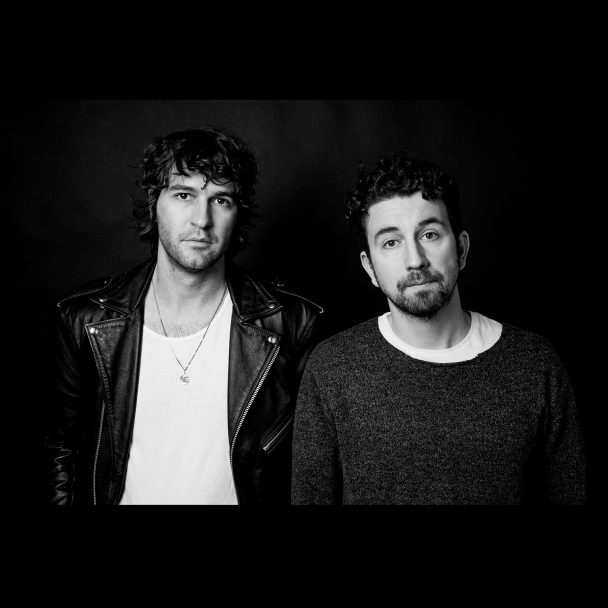 Japandroids – “No Known Drink Or Drug”

After what felt like forever, Vancouver rock warriors Japandroids are about to return with Near To The Wild Heart Of Life, the follow-up to 2012's triumphant Celebration Rock. We've already posted the crashing, anthemic album-opening title track. And...

Mmm, I prefer the eponymous song. I found this one a bit boring, I hope my feeling will change

It’s the same formula as before but they sound tired. Still like it though.

Nowhere near as good as the last single but yeah, I still like it. Don’t think there is a Japandroids song I don’t like. All their songs have an immediacy with me - I usually want to repeat them straight after my first listen.

It’s always the same formula with them but that’s not a criticism, it would be kind of weird if they deviated from it. I’m not really looking to them to reinvent themselves (same with bands like, I dunno, Joyce Manor).

This is beautiful, love the overlapping vocals

Yep - love the new single. It’s a grower, and the ending ‘no known drink, no known drugs could ever hold a candle to your love’ is absolutely spot on Japandroids romance nostalgia. Exactly what I like from them - really wish the album was out NOW.

True Love And The Free Life Of Will is making me tear up a bit. What’s wrong with me.

I think there’d be something wrong with you if it didn’t move you. Done with myfirst listen and it’s all so so good.