Don’t think there is a dedicated thread so thought I’d start one. 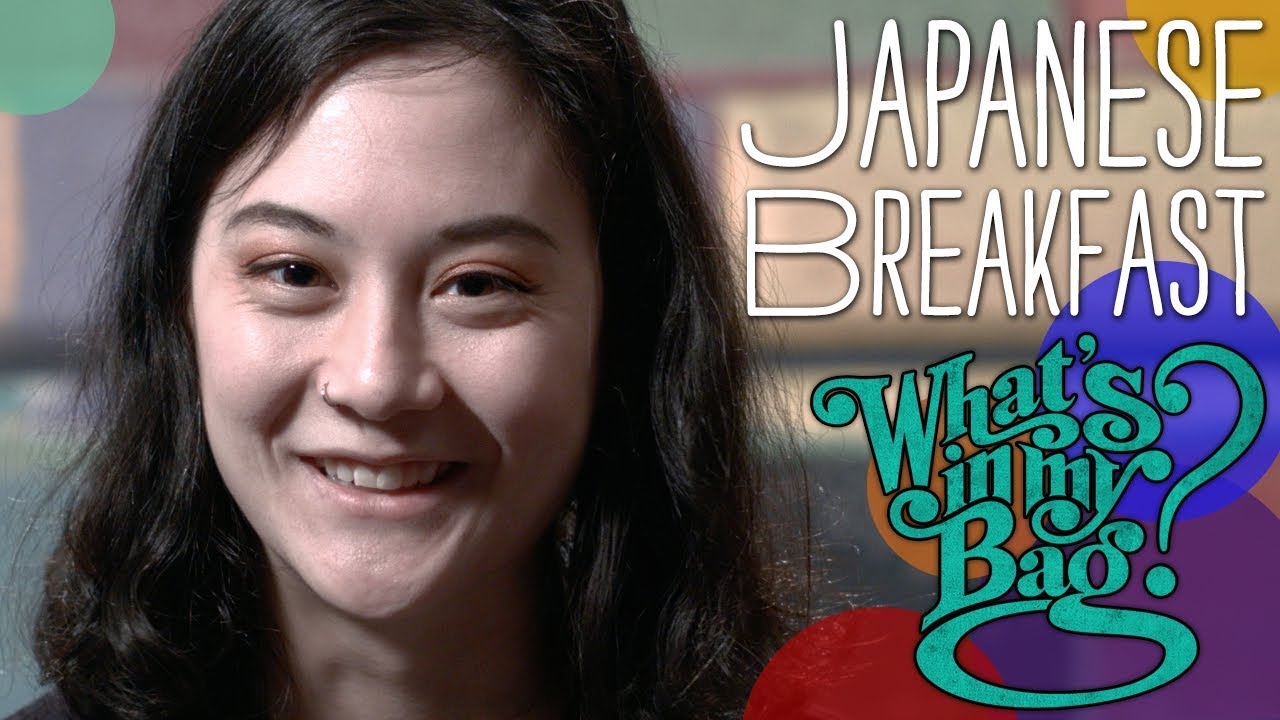 Love the What’s In My Bag series, and Michelle is cool AF here of course. Really looking forward to some new material, especially if it sounds like Pretty Hate Machine meets Homogenic!

Also this was a nice read which made me hungry and melancholic:

Sobbing near the dry goods, I ask myself, “Am I even Korean anymore if there’s no one left in my life to call and ask which brand of seaweed we used to buy?”

She smashed it at Stereo a couple of months ago.

She’s quality, I love her.

especially if it sounds like Pretty Hate Machine meets Homogenic!

A friend lent me her previous band’s (Little Big League) album Tropical Jinx, which is really great, if entirely different to Japanese Breakfast.

couldn’t get used to the original version of ‘Boyish’ on that Little Big League album, though I did enjoy it when I last listened to the album on Bandcamp.

Love J Brekkie, need to read and watch those links in the OP. I think I’ve mentioned before having seen her twice at the same venue, and it was really nice seeing - within the space of about a year and a half - the very small numbers at the first show become the pretty much sold out second show

I liked too much music released in 2017 so the album passed me by but listened to it after seeing that WIMB and it’s ace init.

John Lewising one of the all time greats there 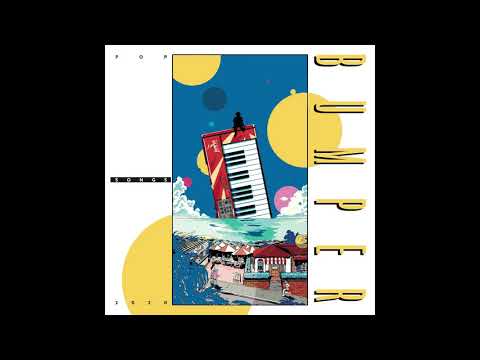 Ignore me, thought those songs from 2019 were on the new album!

Norman and presumably other indies are doing a different swirl version but also signed. Avoids big shipping costs from the U.S.

Recordstore is a UK shop and this colour is exclusive to them.

Ah sorry. I was looking at her Bandcamp.

Clear with yellow swirl versions are also available, probably unsigned, on bandcamp and Rough Trade and Banquet etc. They also have a signed clear and turquiose which is signed and comes with a print, which is apparently the indie version. bit confusing.

Yeah the modern variant game is a pain in the hole.

Edit: Ah, she’s signed to Dead Oceans. It all makes sense now.
They are the absolute fucking worst for this. Expect at least 4 more variants, minimum.

Gonna buy LPs of both of the first two this month.