We discussed it on another thread, but the recent reissue of The Lioness is just wonderful. Have had it on today. My #1 Molina album, and an all time top 5.

I just finished reading this: https://www.goodreads.com/book/show/32959947-jason-molina (Erin Osman’s biography of Molina) and it’s a great, if depressing read for fans. I was at the Bush Hall show mentioned in the book. The only niggle is that Okkervil River are referred to as ‘Okkervil Band’ but apart from that minor slight, it’s worth reading.

On the anniversary of his death this is an interesting article

The Songs: Ohia and Magnolia Electric Co. front man produced a prodigious catalog of stark and heartbreaking music. Then he disappeared.

just so very sad. I really feel for his family and friends too, sounds like they really went through hell

Thanks for pointing this record out incandenza - I’d never heard it before either.

Song of the Road sounds beautiful too - Molina could sing the phone book and it’d sound like a roll call of lost souls.

Great article, thanks for sharing.

“The playing was really intriguing and the voice was really intriguing. At the end of it—I think he recorded in the bathroom at one point—he might have taken a leak. In kind of a creepy voice, he said, ‘You can write me letters.’”—Will Oldham, describing an unsolicited demo Molina sent him 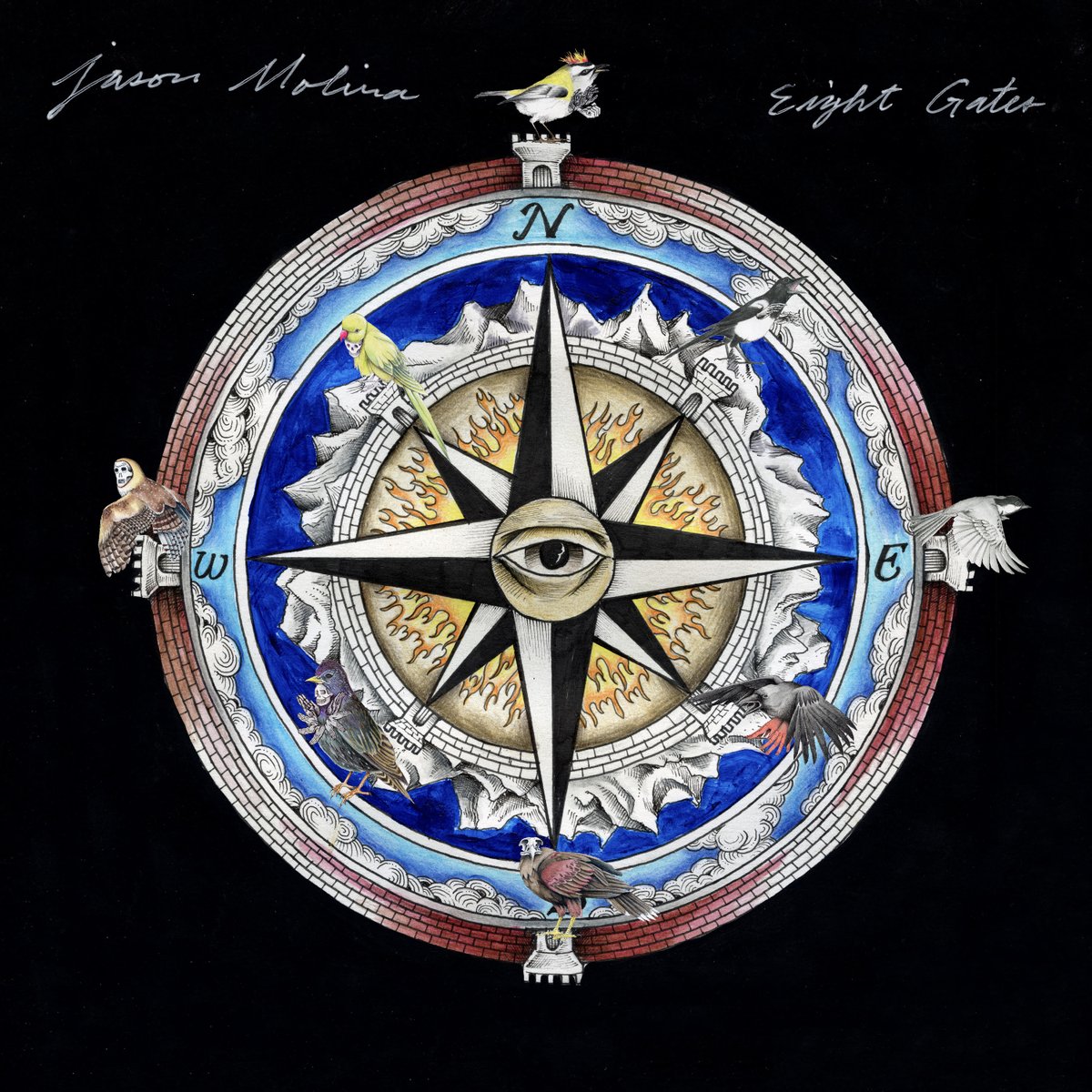 me too. Had no idea this was coming. 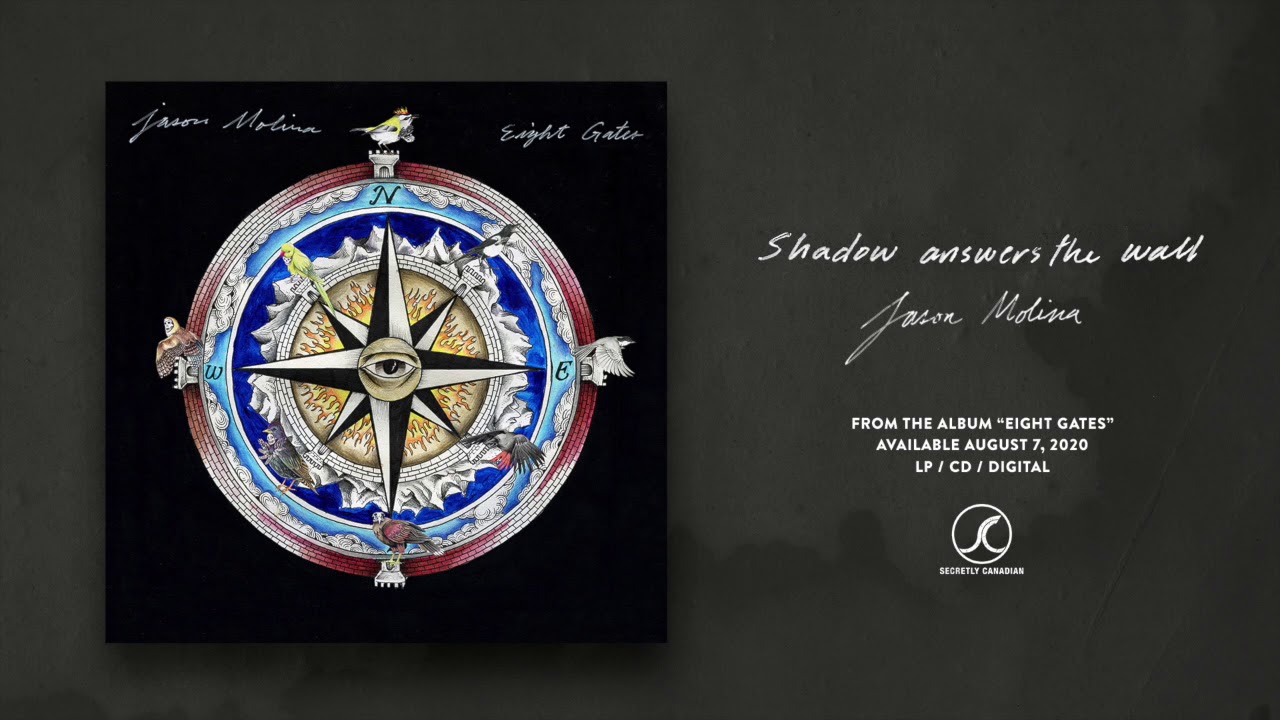 This is absolutely stunning.

went to order it from Norman at about 4pm and it said sold out, so went with an untested other record store site, soon as I’d ordered I went back to Norman’s and it was available again! Aarrggh! Oh well, hopefully we’ll have no problems with Five Rise Records

For a minute I thought this thread was about this guy?! 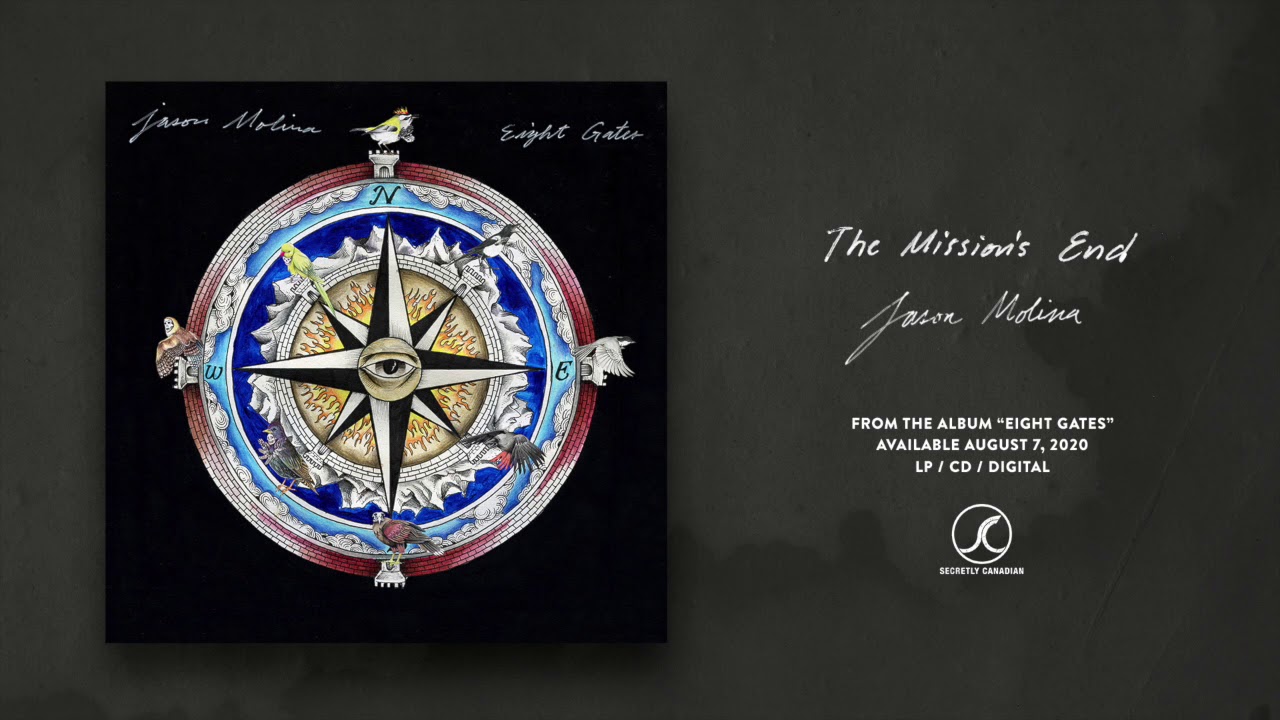 Tomorrow at 7pm (U.K. time) there will be a special listening party for The Magnolia Electric Company by Songs: Ohia. Recorded from July 1st-3rd 2002. Jason Molina the mainstay of the band, sadly died in 2013. The @secretlycndian family will be tweeting memories and stories https://t.co/pOKPDU3t1w 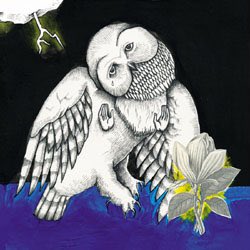 If anyone is after some cheap-ish vinyl, Resident have just added loads to their sale section - Songs: Ohia, Magnolia Electric Co, solo records - mostly £13.99 although the 2LP reissues will run you more

Only discovered them after the 100 greatest artists of all time shebang last year. I generally don’t find that ‘sad guitar singer songwriter’ connects with me (Elliot Smith & Nick Drake do almost nothing for me), but it took around 2 minutes of Didn’t It Rain to know this was different.

Got the Didn’t it Rain 2LP and Ghost Tropic

No worries - I’ve bought a bunch of records from them over lockdown, they’ve got great prices and usually deliver pretty quickly given everything.

I picked up Ghost Tropic, which I don’t think I’ve ever heard, as well some other bits in their sale. I’ve barely listened to his music since he died, even years later it still feels so raw. Looking forward to hearing this I guess?