I WANNA BE A BOAT

HE’S THE MAN, THE MAN WITH THE MIDAS TOUCH

I’M SORRY BUT YOU SAID I COULD HAVE IT

(* all of UK, not just london and manchester pls)

YOU’RE NOT PUNK AND I’M TELLING EVERYONE

headlining it as well which is big

Just listened to these for the first time. They should a bit like early green day with less annoying vocals. Don’t get.

Yeah green day ripped them off and got famous off it.

They’re quite a subtle band tbf, they took me a while to get into but now they’re probably in my top 5 bands

Same here. They’re not very immediate, but worth persevering with

This is a pretty good read: http://pitchfork.com/features/article/10061-the-definitive-oral-history-of-jawbreakers-24-hour-revenge-therapy/ 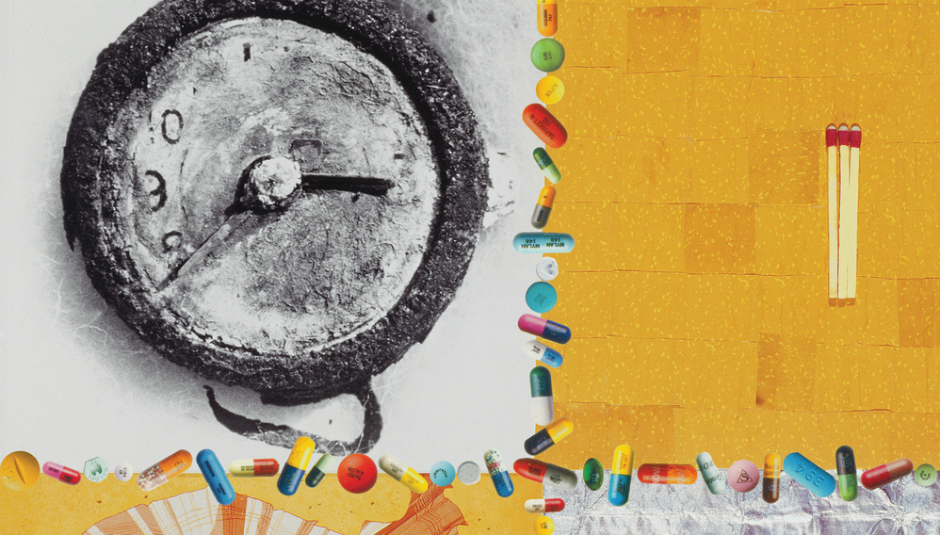 The seminal release by a band who, on its release, were practically underground royalty

Was really bummed out by the video of their first show back and EVERYONE was on their phones filming it. If / when they play the UK I want to be losing my mind in a big fuzzy slightly drunk singalong.