One of the absolute best wasn’t he.

May the force be with him

File me under “didn’t know he was still alive”

Aww. Was thinking how I’d like to watch some of his classics again recently.

Obviously RIP etc
He’s so much of the canon of great directors, think anyone who doesn’t go to some weird film school should still sit down and watch his greatest hits just to appreciate his style and get to grips with him.

Was surprised to read that he chose euthanasia

Not sure what to make of it really 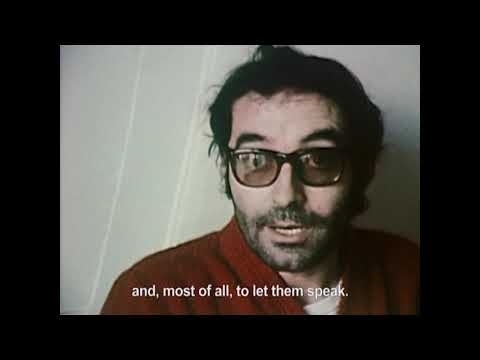 Would be good to rewatch as I’ve not seen any of his films in ages but used to watch that 60s run sort of obsessively. I’d probably understand him more now. He was mean

Call off the football

Weirdly the only one of his films I’ve seen is Goodbye to Language, which is absolutely awful by any measure. Should really watch Breathless at some stage.

From what I’ve read it sounds like he was an utter nob in later life tbf.

Nothing to add that hasn’t already been stated over the past day or so. Amazing director, revolutionised filmmaking etc. Gonna be boring and say that Breathless is my favourite, although My Life To Live runs it close.

@thesolarcoffee
people on here who frame Varda as some sort of defenseless grandma that Godard hurt in Faces Places is more offensive to her legacy and work than any preconceived notion you have of that man. they were good friends until the very end