So I gave the TrueAnon a try and it’s quite fun to listen but I’m not 100% sold on the humour as there are bits that just seem unnecessary punchdowns, e.g. joking about Chelsea Clinton being molested in the opening to episode 2 and then ragging on Gladwell for being ugly - I know Belden is doing the whole Jewish guy going at another Jewish guy but feel like Gladwell being half black added an extra dimension to something that wasn’t really that great.

Anyway, it’s fun enough but do you have a list of episodes you thought were really good? Was listening to Ep 5 Forever Freaky Friday and I realised it’s very long but actually there’s not a lot of actual ‘stuff’ in it, mostly just the two of them joking back and forth around the same particular topic (Epstein’s death).

@littleforts - I googled Brace Belden and was shocked to realise he’s that guy I recall not even being sure if he was for real, seemingly a Vice style dude who joined up to fight in Syria. Was pretty cool to realise he’s very active and doing this now.

what the hell have i walked into?

what is this thing about afghan tribal leaders? i’ve spent years working on afghanistan and never heard of this (or this adam davidson guy to be honest)

Not in deep enough to know what that really means

what the hell have i walked into?

we are in the liminal space of the Uncanny. this thread is a document of a glitching System. the jeffrey epstein case is ground Zero. the centre point of the Zone. here is where western civilisation, in its death throes, released a flood of DMT and endorphins into the collective unconscious as a last desperate attempt to ward off extinction. the fever dream has subsumed reality. the Archetype has warped the edges of all things.

the freak who is carrying messages from ghislaine to the tabloids casually stating that the fbi aren’t actually looking for her: 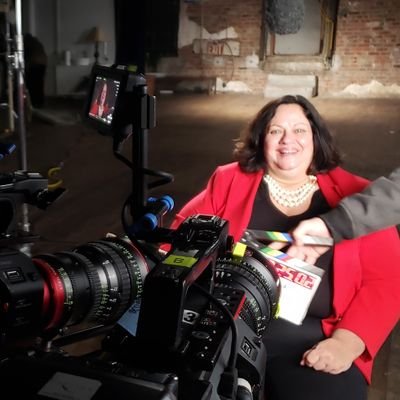 Not true. Please stop lying about me. I would cooperate with the #FBI They haven't asked me to turn #GhislaineMaxwel in. They aren't looking for her. No, I won't disclose her location to the press. #JeffreyEpstein twitter.com/VRSVirginia/st…

“You don’t say” Laura Goldman- in fact you don’t say much at all except the horses**t that comes out of your mouth when you say you know where GM is but won’t turn her in. #MonstersHidingMonsters #Epstein #EnoughIsEnough @BHenderson_Esq @KirbySommers @BradEdwards_Esq https://t.co/zZ2As0Gya1

and then apropos of nothing posting this:

@telarivity @2013Gould @VRSVirginia I've answered the questions Many have said #Israel is harboring #GhislaineMaxwell and that she was working for the #Mossad I initially spoke up to correct this As a criminal justice reform advocate, I feel it's important to remind the public even unpopular people deserve mercy

Absolutely gave up on Trueanon podcast when the woman said she was “very European” (i.e. Unconcerned) about a 40 year old Woody Allen fucking a 16 year old girl. If that’s your attitude why the fuck make a podcast about paedophiles being bad

Also brief, WTAF?! moment when I sleepily read this on my notifications: