Anyone here been listening to her new album with her wife Courtney Barnett on guitar? 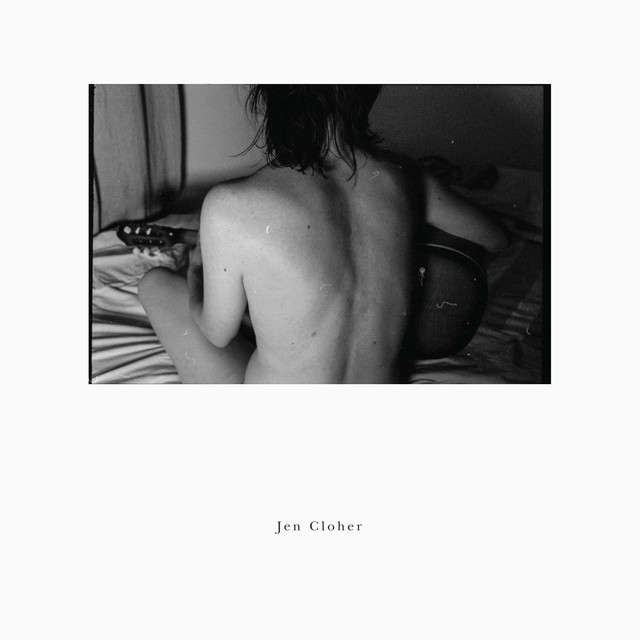 Jen Cloher, an album by Jen Cloher on Spotify

Liking it a lot.

Great album, though i think the previous album is heaps better

Yeah good point. To be fair, the only reason I heard about her was that someone posted a photo of her playing an instore in Brisbane on Facebook with Courtney Barnett tagged in it.

Will give In Blood Memory a spin, cheers for the tip.

didn’t know they were married, that’s nice. been meaning to check this album out.

mind you, she lays the relationship pretty open and bare on this album

Loving this album! I didn’t know about the the Cloher/Barnett relationship!! Where was I living?

A strong end to the month. Really enjoyed the Jen Cloher record, but it just misses out.

loving this album, had it on order with recordstore for a few weeks now (“takes 5-7 days to ship”)
wishing I’d ordered from rough trade instead

been meaning to set up a thread to ask if anyone had heard the older stuff, so thanks for the tip @PaintyCanNed

All of a sudden this album clicked. It’s brilliant.

She reminds me of Jenny Toomey’s band Tsunami from the 90s?

It’s been a minute eh? 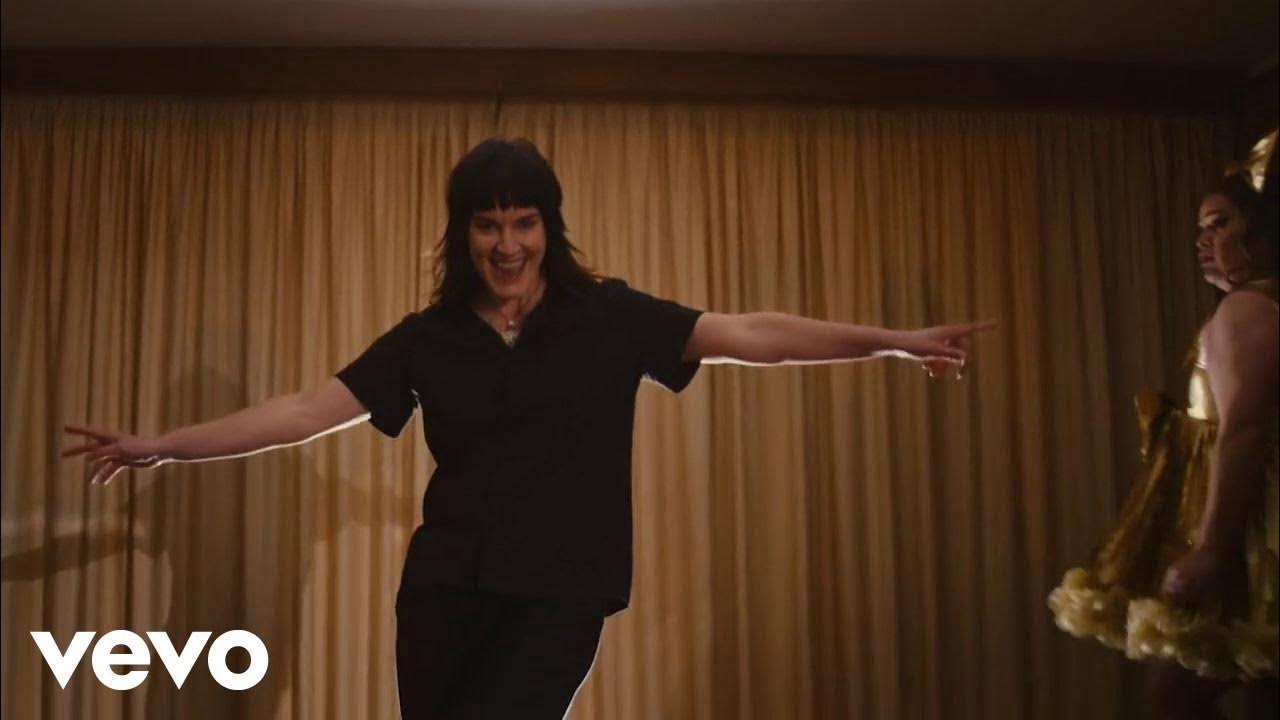