Presume some new material soon too? Hope he’s cheered up a bit since his last record, prefer his more pop/ melancholy moments.

I missed out on tickets for the Oslo, Hackney gig but try and get some for next year. Seen him twice before and it really depended on the venue. Great at Hackney Empire but a bit rubbish at Heaven.

I also need to catch up on half of his weekly postcard tracks. Anyone have any favourites?

He was working on a new record last year when he was doing those postacrds. Still sounded pretty sad, but I thought I know what love isn’t was great!

Postcards 14, 17 and 29 are all great. Jens at his best, funny, clever, touching, stonking tunes.

Ah awesome! I’ll hunt them down and let you know what I think 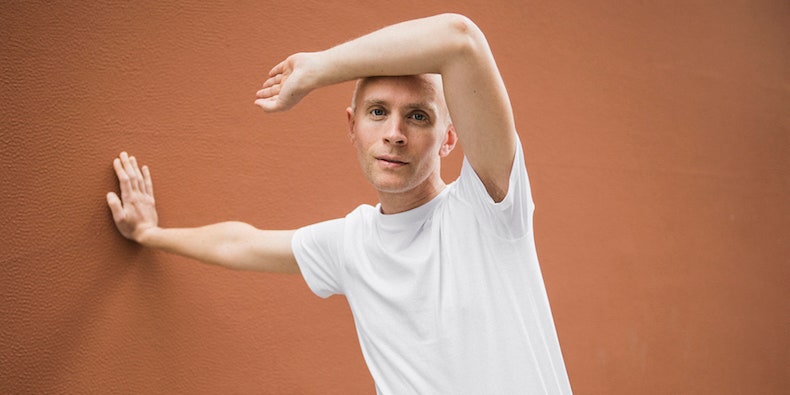 “What’s That Perfume That You Wear?” is the lead single from the LP, out February 17

God I love Jens. The tracklisting includes “How We Met, The Long Version” which is almost certainly a version of my fave track from his postcards:

Does anyone know where I can get Oh You’re So Silent on mp3? Don’t have a CD player anymore and it’s not on Spotify. Can’t buy it through his site.

I recognise that production. It’s a flip of this. Remember dancing to this on a sunny day at Primavera a few years back