Full disclosure - I only remembered this quote from Carl Barat saying it re: the Libertines reformation a few years back, was mildly shocked when I put it in google and Frinkiac came up. Haven’t seen that episode in a looooong time.

I guess, I think DWTS is one of the biggest celeb shows on US newtwork TV though, what you’ll make doing that must dwarf what you’d get doing a one hour news interview special or something (if they even cut a cheque for that). I’m sure she’ll have been offered more specific documentary stuff too but this will launder her rep far better, no one’s going to ask her about her dead husband when they’re critiquing her Charleston.

ask her about her dead husband when they’re critiquing her Charleston.

I mean I’d watch that tbf

“I loved the energy, I loved the pace, you were a little loose with your heels so you need to watch that in future, and I still want to know what’s in your septic tank.” 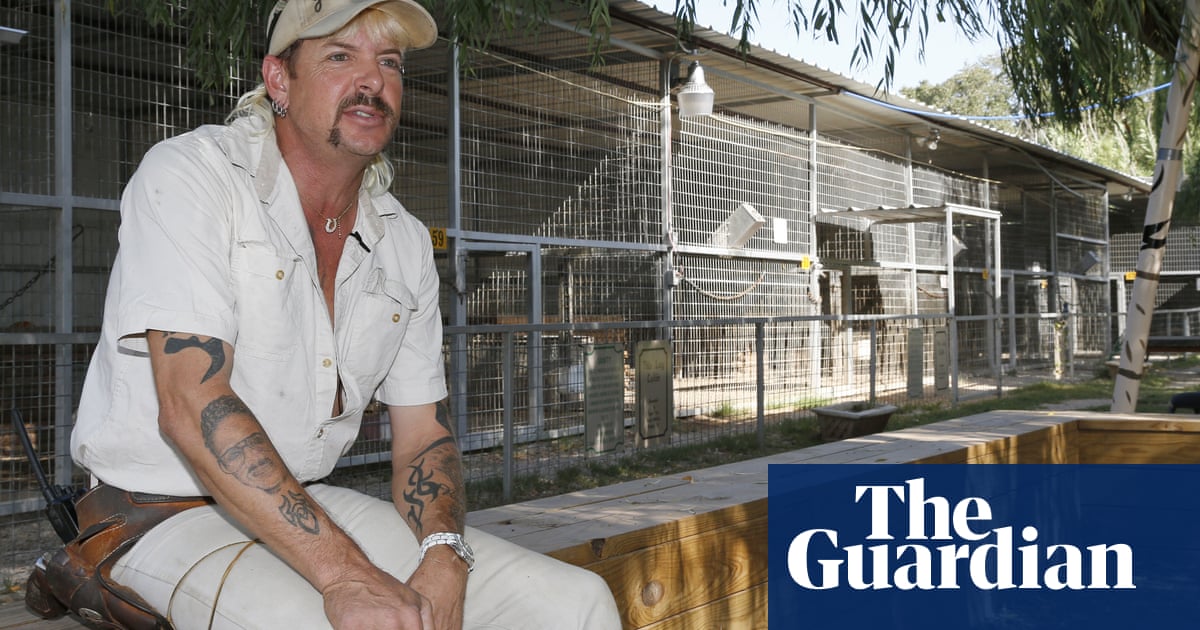 He’s trending on Twitter due to people joking (I hope) about Trump pardoning him. 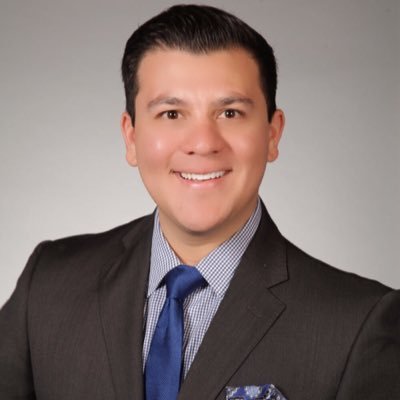 This is the stretch Limo standing by at #JoeExotic Fort Worth Lawyers office. I’m told they’re waiting on a call from the White House confirming the presidential pardon before heading to pick him up at the prison. @CBSDFW https://t.co/1tJzQHefxD 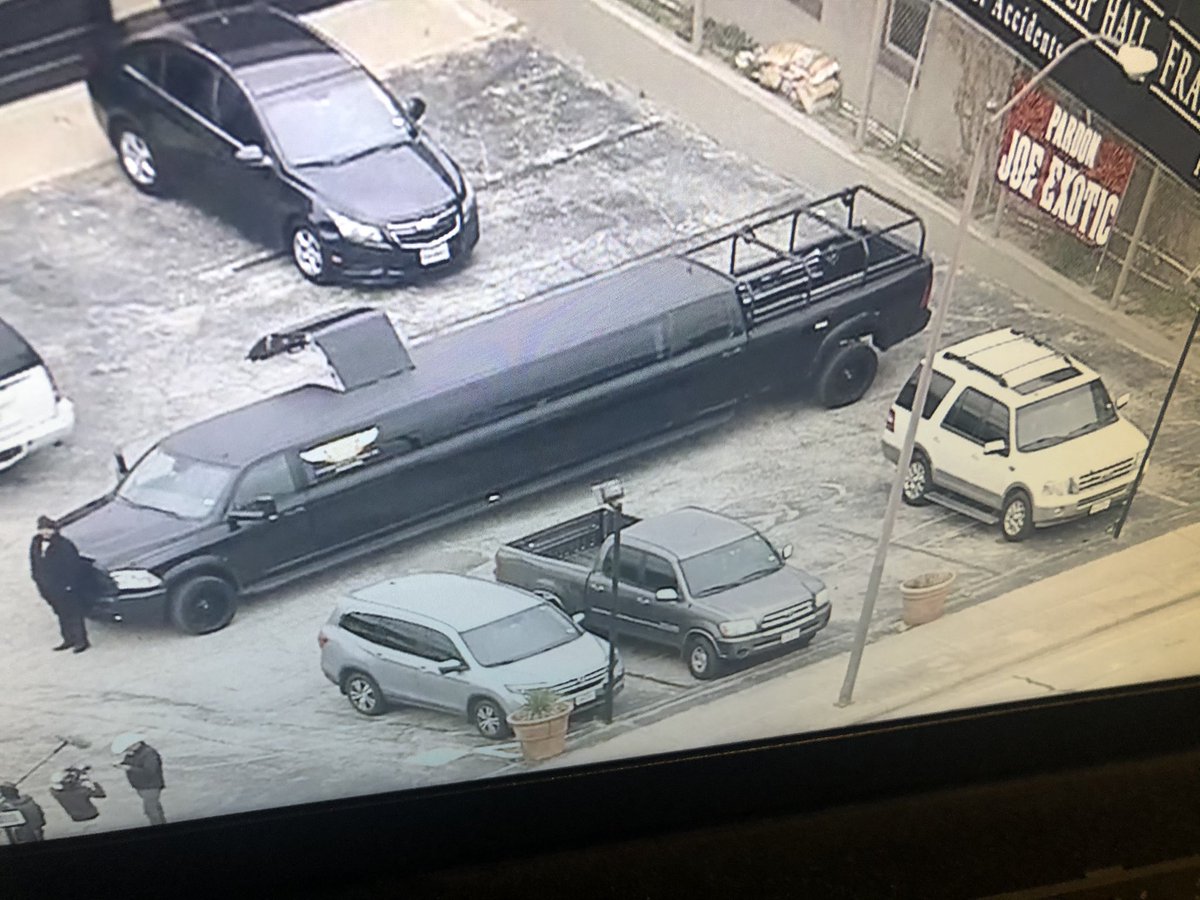 I was too innocent and too GAY to deserve a Pardon from Trump. I only mattered to Don Jr. when he needed to make a comment about me to boost his social media post. Boy were we all stupid to believe he actually stood for Equal Justice? His corrupt friends all come first. https://t.co/ysGfwnqlHi 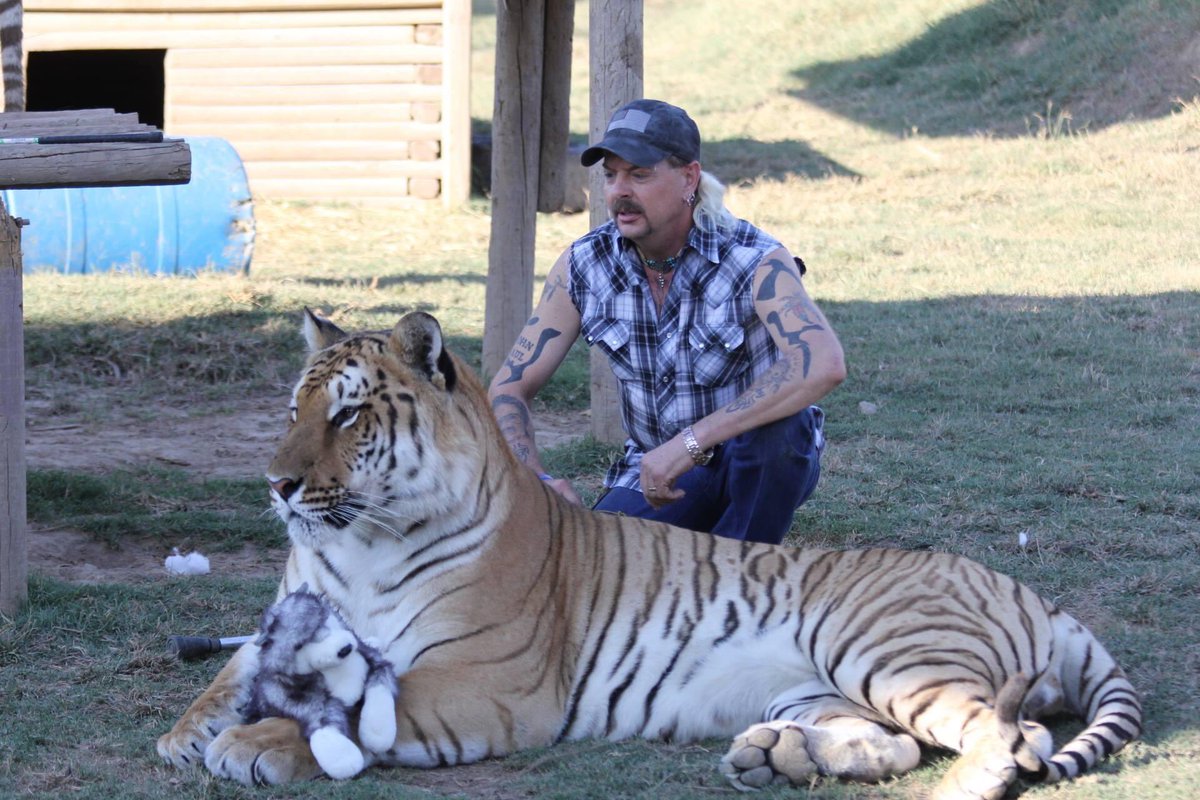 Imagine being a Joe Exotic impersonator

This Theroux program was rubbish until 2 minutes ago. Finally got good once the lawyer letter from the production company dropped.

No its rubbish again.

Is this new or the old one?

That is exactly what it felt like very much a started so I’ll finish vibe. What should have been the hook, who were they allowed to speak to and who had been allowed to talk to who, which was infinitely more interesting, had been wasted on an hour pissing round with a recap.

It reminded me a fair bit of the Saville revisit but, that had self examination in it which although made it feel very slightly self pitying it was at least interesting with that angle. This tried the same thing in bits but, Theroux had absolutely no reason to and he didn’t feel it really.

I watched the new one last night. Not getting that time back.

Actually it was OK but didn’t need to be 90 minutes. Could comfortably have been an hour. Still find most of the people involved rather disturbing.