Do you think him and his new book deserve a fair hearing, or is he forever tainted by the fact he was a terrible journalist?

Or is forever tainted

This piece in the Guardian sounds to me to be pretty much right on the subject. 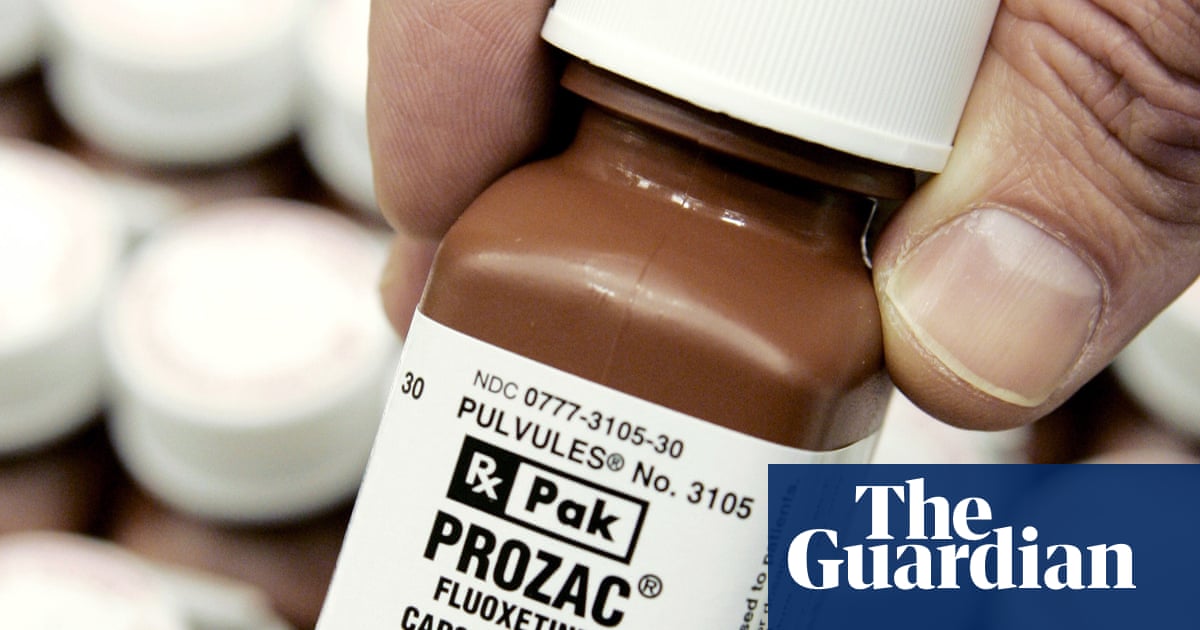 Is everything Johann Hari knows about depression wrong?

The Observer has published an excerpt from Johann Hari’s new book challenging what we know about depression. But do his own claims and arguments stack up?

There was another piece on the same subject here, which was interesting. Didn’t really seem to give any solutions to the problem though. 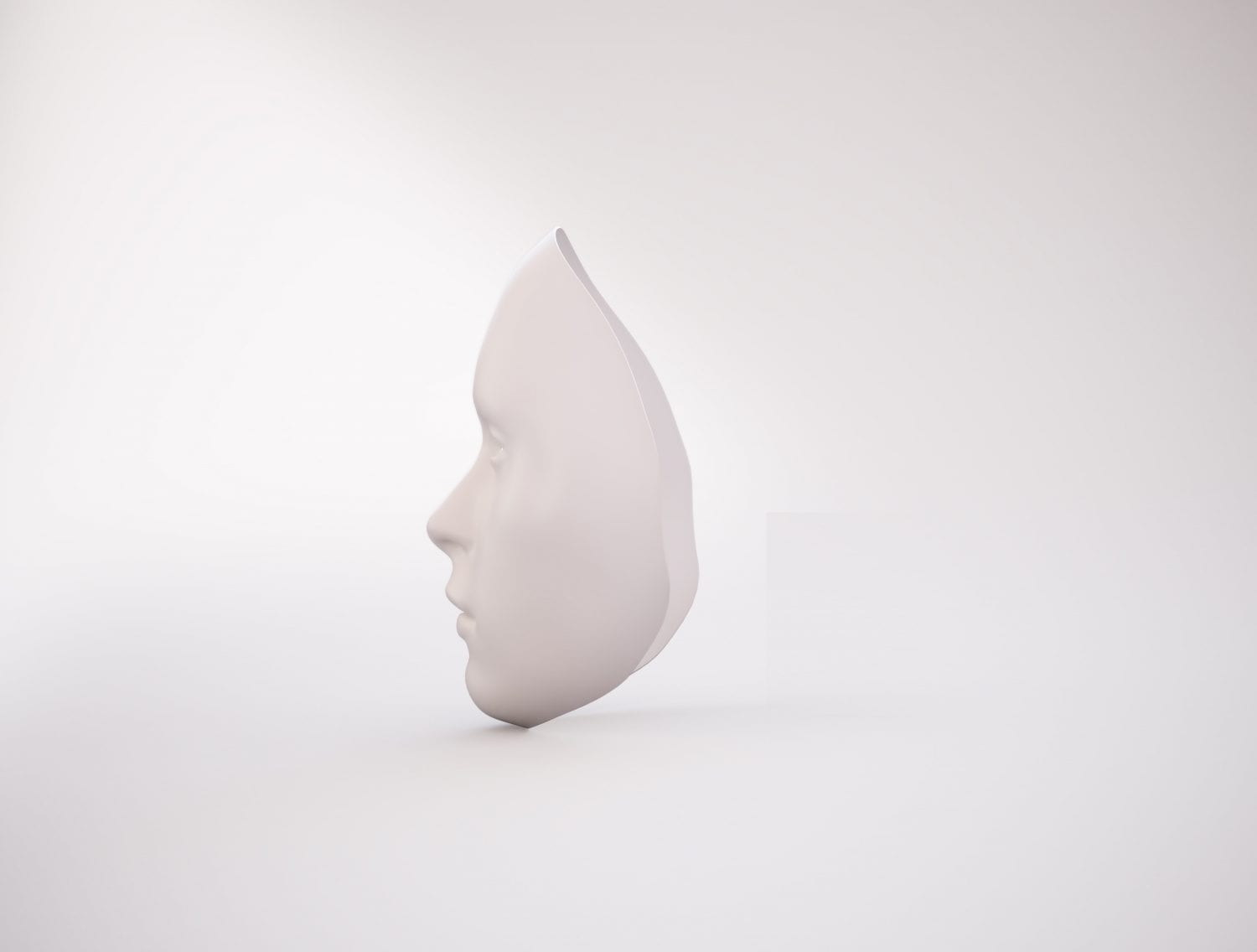 Johann Hari: How We Became Victims Of Our Minds

It's one of the biggest crises facing Western civilisation in the 21st century: mental health.

People on Twitter are already taking him to task for making up statistics. I don’t think he’s changed at all. And the arguments I’ve read in the published extracts are at best disingenuous and at worst actively harmful. Basically fuck him and the stolen horse he rode in on.

Yeah, I don’t know if I’d go that far, but I feel that he committed such a number of deliberate frauds over such a length of time that I don’t feel any reason to ever take his work in good faith again.

But it has got me wondering about where we draw the line on “forgiveness”, if people can atone for past mistakes etc etc.

Really confused and suspicious as to why he’s got massive figures on the left like Glenn Greenwald and Naomi Klein pushing for his book. I mean, I doubt it’s anything financially dodgy but there’s something a bit fishy y’know.

I will not be reading the book. Suspect you could read it and sum up the conclusions in two sentences - “Depression is generally caused by social factors. To reduce depression and other mental health problems we should change society.” Which makes it pretty unappetising really.

I read about two thirds of his thing about depression and it seemed pretty poor to me. Lots of misrepresentations and claims that he discovered things that I’ve seen in numerous places while reading up on my own condition.

Reminds me a lot of the guy who made the Cowspiracy film… who turned himself vegan at the pivotal point in two consecutive movies 2 years apart.

Hillary Clinton has blurbed him! Fuck knows how Bloomsbury (or his agent) managed to get them, especially given his reputation.

He looks like a completely different person from when I last saw him. Not just the weight loss, just a totally different human

This thread is good and worth a read:

Thread -> In publicity for his new book on depression, Johann Hari has repeatedly made the following claim: "between 65 and 80% of people on antidepressants are depressed again within a year". He says it in this extract: theguardian.com/society/2018/j…
1 Like
marckee 12 January 2018 11:32 #20

As is this one:

That's the second time I've seen this shared by a famous person today, and the wording has been identical ("my pal"). He's DMing them and asking them to share, as well as giving them the wording for their tweets isn't he? https://t.co/0lCFg6Xc7W

Never really cared about any of this.